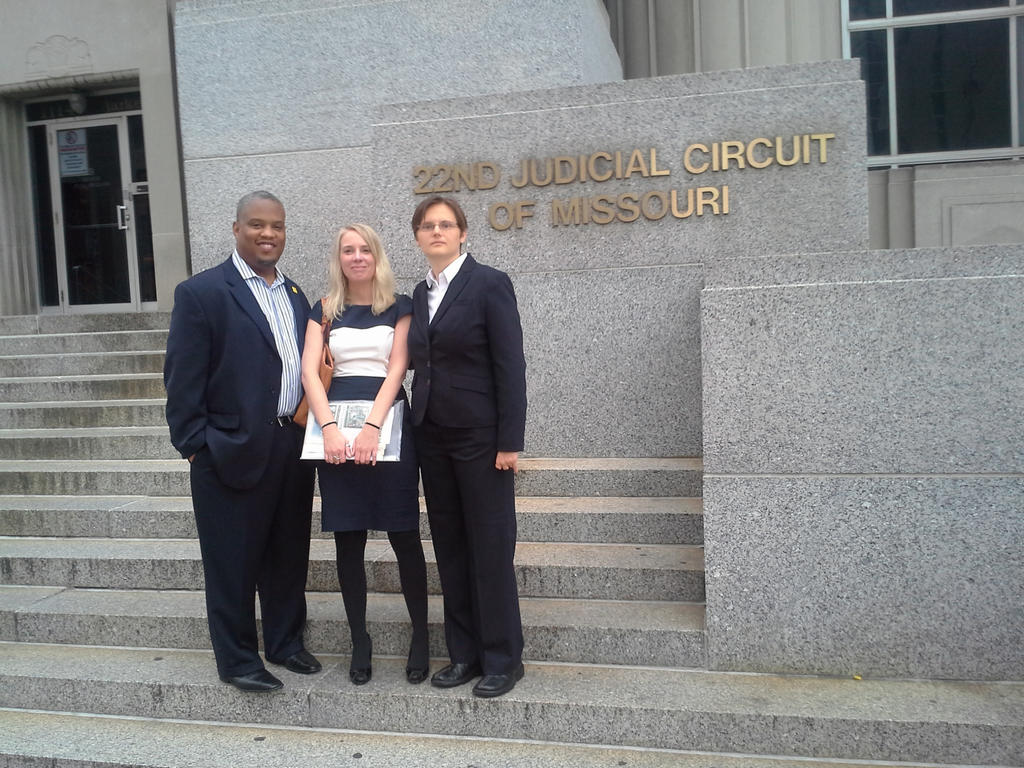 DNA testing, which the state argued connected one of the co-defendants to the crime, took center stage on Thursday, while Monday and Wednesday (there were no witnesses heard on Tuesday), the treatment of Reggie Clemons in police custody, and the prosecutor’s apparent editing of Tom Cummins’ statement to police, were featured.

As this process moves forward, with depositions and legal briefs, and perhaps closing arguments later this year, this review of the problematic investigation and prosecution of Reggie Clemons, and the doubt and confusion those problems have caused, will continue to provide a good example of why the irreversible punishment of death should have no place in our imperfect criminal justice system.