He said that race plays a role in every facet of the criminal justice system, but the notion that “the people making these decisions [about death penalty sentencing] are just a bunch of racists who don’t care about these things, is just unfair.” END_OF_DOCUMENT_TOKEN_TO_BE_REPLACED

Troy was on death row for over two decades before he was finally executed. In that time he became a leader himself in the movement to end the death penalty, with his steadfast spirit and unshakeable faith in justice inspiring activists around the world. His case became a rallying cry that ignited the abolition movement, drawing hundreds and thousands of people to devote their time and energy to achieving justice. END_OF_DOCUMENT_TOKEN_TO_BE_REPLACED

It was a late summer evening and I was standing under the outstretched arm of Tom Watson’s statue in front of the Georgia State Capital in Atlanta, Georgia. I was surround by hundreds of activists holding signs stating “Not In My Name” and “I am Troy Davis” in bold letters. Troy Davis. Troy was the reason hundreds of us came together to huddle in anticipation and hope. Troy Davis was a black man from Savannah, Georgia who spent 20 years on death row. Seven of nine key witnesses in the case against him, which rested primarily on witness testimony, recanted or changed their testimony, and some alleged that they were coerced by police. END_OF_DOCUMENT_TOKEN_TO_BE_REPLACED 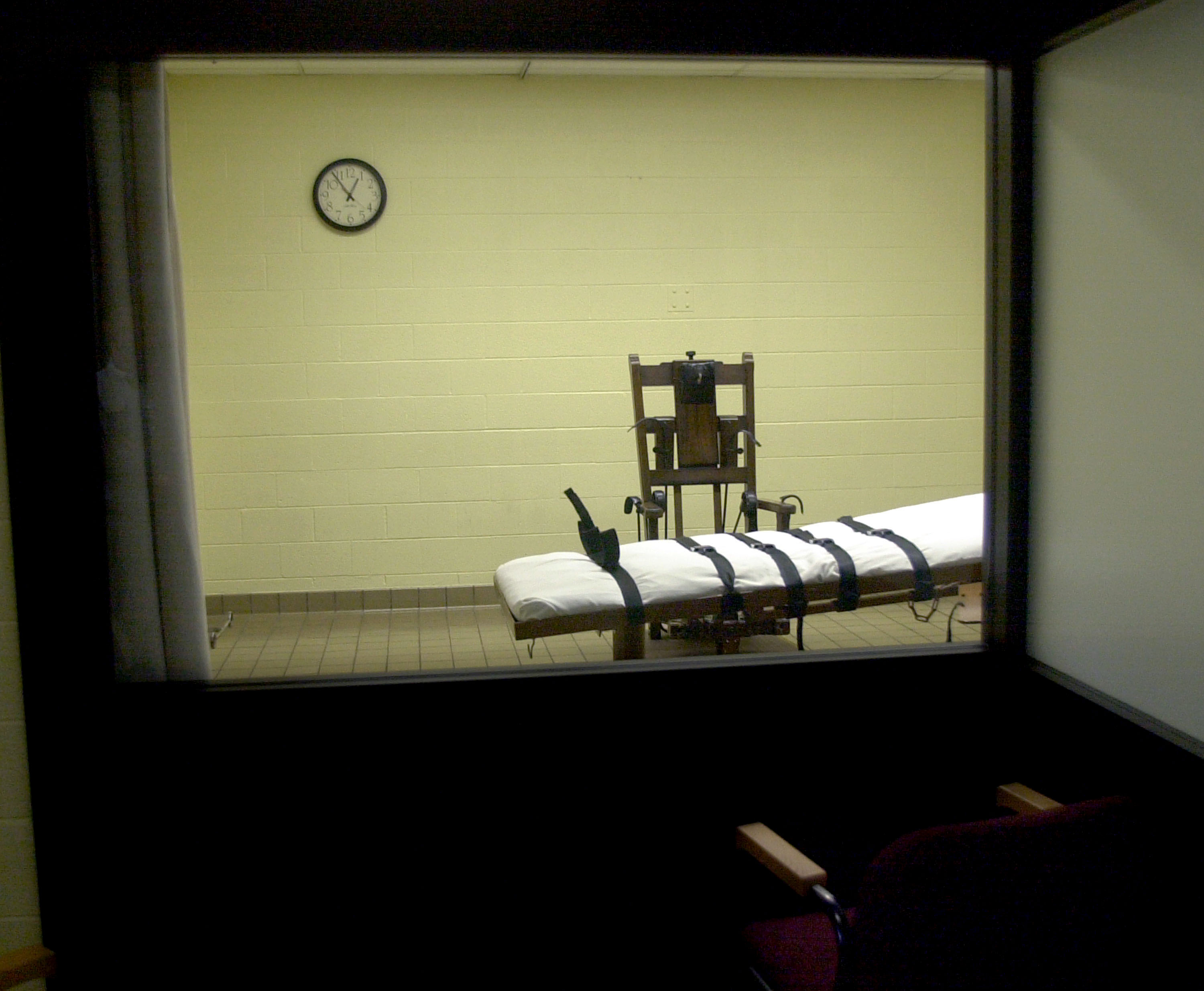 Jeffrey Wood is scheduled for execution on August 24th, but he didn’t commit murder. He was waiting in a car while Daniel Reneau committed a robbery and, ultimately, killed Kriss Keeran. Reneau was executed in 2002, but according to the “law of parties,” Wood is considered equally culpable simply for sitting in the car outside. The law of parties has only been invoked for execution ten times, and five of those were in Texas. END_OF_DOCUMENT_TOKEN_TO_BE_REPLACED 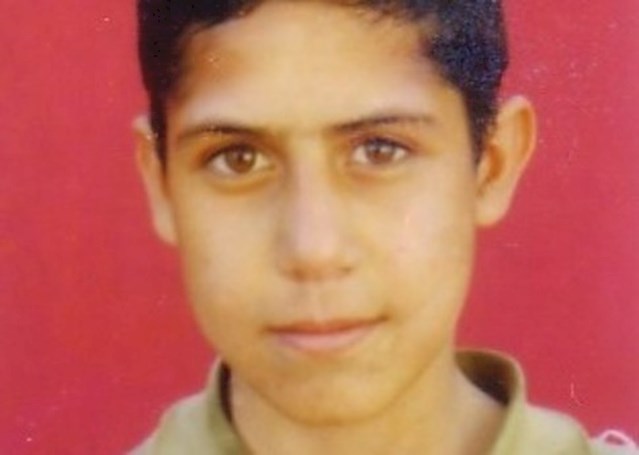 This is often our first glimpse of this young person and the desperate situation they are in. Why? Because the families of those on death row often fear reprisals if they publicize the plight of their loved ones. They sometimes believe that international lobbying and public campaigning will only complicate the situation and hasten the execution. At times, the authorities themselves give families false assurances, claiming that if the family does not publicize the case, their loved ones might be spared. END_OF_DOCUMENT_TOKEN_TO_BE_REPLACED

In a significant ruling from the Supreme Court yesterday, the Court reversed the conviction and death sentence of a Georgia man on the basis that prosecutors intentionally discriminated by excluding blacks from the jury. Timothy Foster, an 18-year old black man, was convicted by an all-white jury in 1987 of murdering an elderly white woman. END_OF_DOCUMENT_TOKEN_TO_BE_REPLACED

Tell them it’s time to end the death penalty once and for all! END_OF_DOCUMENT_TOKEN_TO_BE_REPLACED

2. The death penalty in the United States continues to decline. 2015 saw the fewest executions in the U.S. in 24 years and the fewest death sentences in 25 years. All 28 executions in 2015 were isolated to just six states, and only three states – Texas, Missouri, and Georgia – were responsible for 85%.
END_OF_DOCUMENT_TOKEN_TO_BE_REPLACED

Repeal of the death penalty is another piece of this movement that cannot be divorced from this struggle for Black Lives. END_OF_DOCUMENT_TOKEN_TO_BE_REPLACED 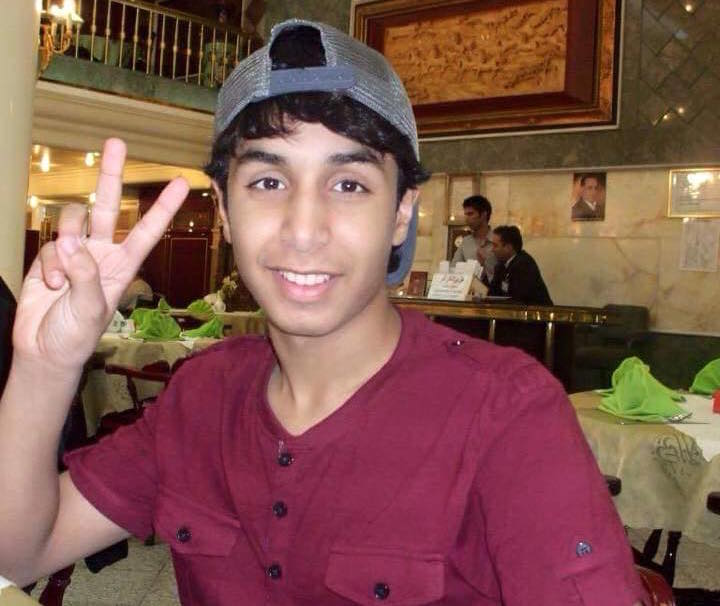 His absence has exhausted my heart. My eyes shed tears automatically, yearning for him. I am overtaken by missing his angelic features. His smile never leaves my mind and memories prompt me to weep each time I see one of his pictures. END_OF_DOCUMENT_TOKEN_TO_BE_REPLACED