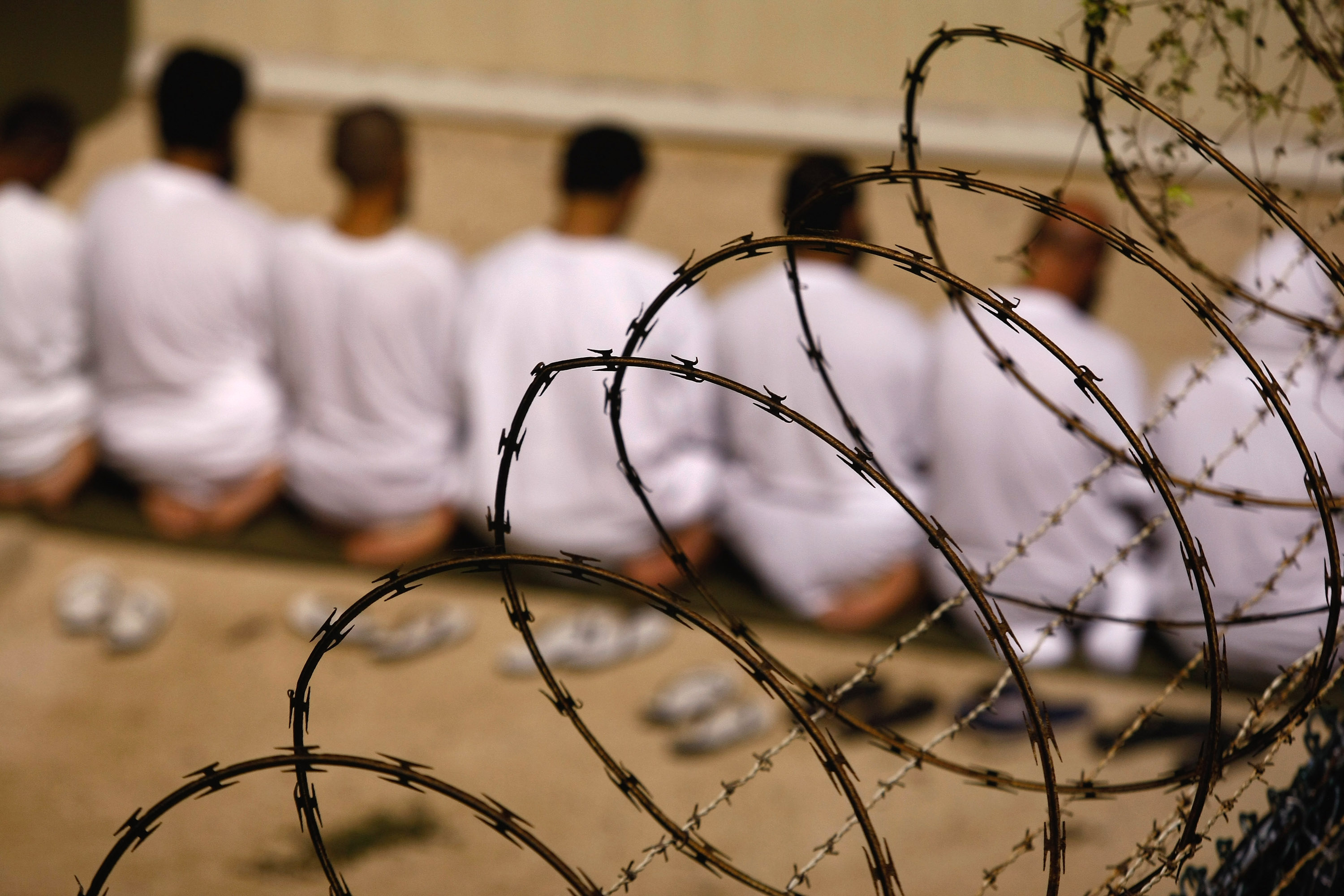 Will Guantánamo still be open a decade from now? What about in 2050, a half century after it opened? Years from now, will we still be protesting—every January 11– the grim anniversary of this site of injustice, torture and detention without charge? 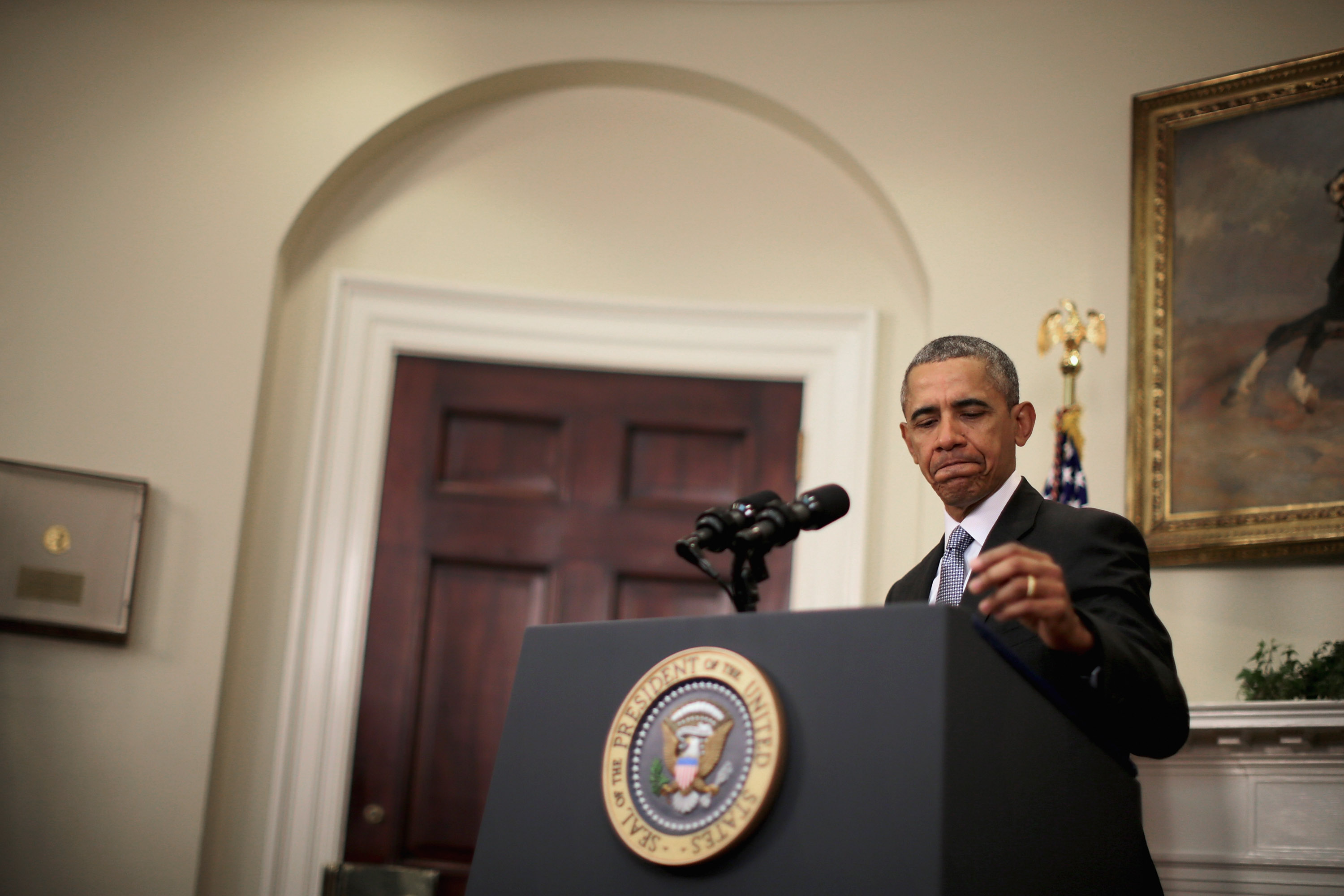 WASHINGTON, DC – FEBRUARY 23: President Barack Obama makes a statement about his plan to close the detention camp at the Guantanamo Bay Naval Base and relocate the terrorism suspects there to the United States in the Roosevelt Room at the White House.

We hope not, and today we saw President Obama share our conviction that Guantánamo must close. He, too, harkened to a future where the US still holds people indefinitely and without charge:

And if, as a nation, we don’t deal with this now, when will we deal with it?  Are we going to let this linger on for another 15 years, another 20 years, another 30 years?  If we don’t do what’s required now, I think future generations are going to look back and ask why we failed to act when the right course, the right side of history, and of justice, and our best American traditions was clear.

The immediate reaction from many members of Congress and other public officials was disdain for President Obama’s commitment to closing Guantánamo. Exploiting the public’s fear and genuine need for security, they argued Guantánamo should stay open –implicitly, until the 91 men who are held there die, and longer still. They want Guantánamo to remain open indefinitely, as a permanent offshore prison for anyone who might be captured in this global, apparently endless war. 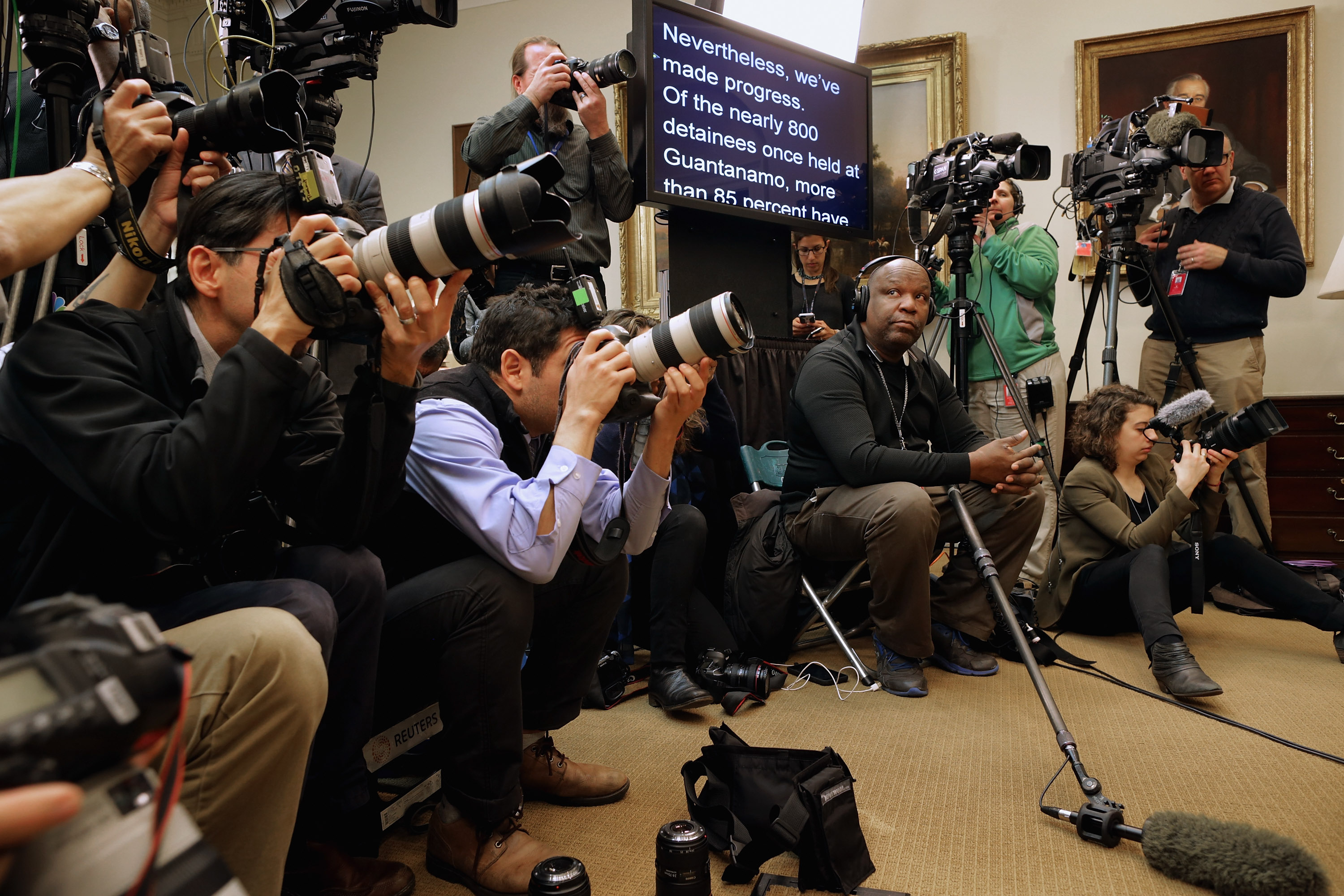 WASHINGTON, DC – FEBRUARY 23: Journalists cover President Barack Obama making a statement about his plan to close the detention camp at the Guantanamo Bay Naval Base and relocate the terrorism suspects there to the United States.

The stakes are nothing less than this:

We strongly disagree with aspects of the Obama administration’s plan to close Guantánamo, including using military commissions that by design fail to meet international fair trial standards. And we are disturbed by President Obama’s proposal to relocate a number of detainees to the U.S. mainland for detention without charge. That would recreate Guantanamo at home, entrench its fundamental flaws and further perpetuate the violations of international law associated with it.

But we are gratified that President Obama has in some ways rejected the fear, hate and ignorance that underlie the continued existence of Guantánamo. What he did not mention today is the serious risk that the phenomenon of Guantánamo will spread, i.e., that subsequent administrations will try to introduce preventive detention on national security grounds in the United States. 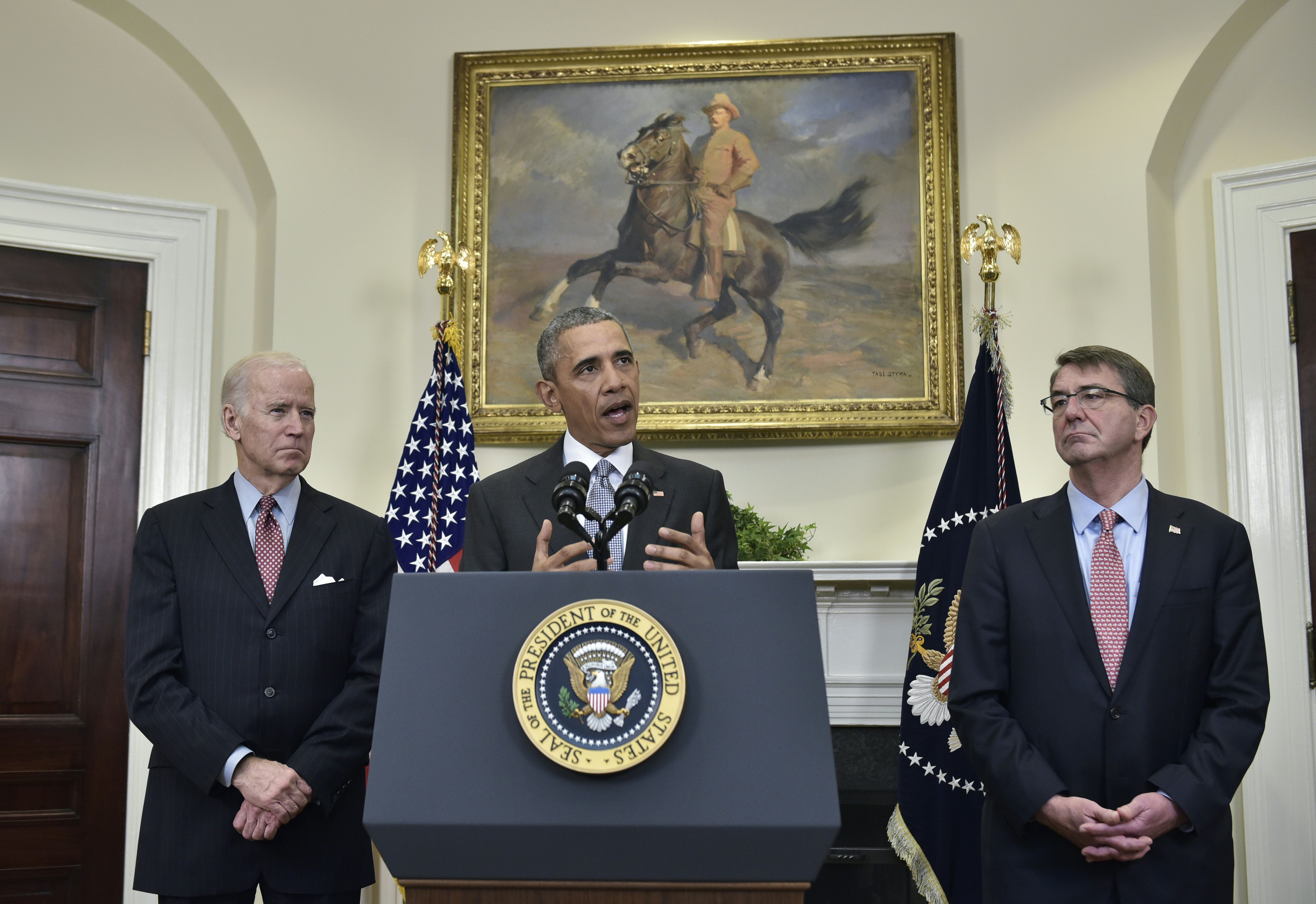 US President Barack Obama delivers a statement on the Guantanamo Bay detention camp flanked by US Vice President Joe Biden (L) and Defense Secretary Ashton Carter on February 23, 2016 in the Roosevelt Room of the White House in Washington, DC. (MANDEL NGAN/AFP/Getty Images)

We are witnessing an alarming rise in anti-Muslim and anti-immigrant sentiment. It is easy to imagine a subsequent administration trying to fill Guantánamo —or a Guantánamo -style facility in the U.S. mainland—with new detainees.  And it is all too foreseeable that U.S. courts would give deference to elastic detention standards argued for by a future administration. These standards could be applied on the basis of prejudice and fear, with echoes of some of the worst chapters of U.S. history—including Japanese internment.

We have questions for the public officials who continue to parade “national security” as justification for keeping detainees at Guantánamo:

Where does this all end? And in your vision of the future, is there any place for human rights?