Toffiq’s story is heartbreaking, and is all too similar to the plight of these other 90 other men.

Here are four ways that Toffiq’s story is like that dozens of other detainees stuck at Guantánamo:

Toffiq is one of the 91 individuals still in Guantánamo—individuals with unique lives, personal histories, hopes and dreams. Toffiq is now 43 years old, and nearly 13 years of his life have been spent in Guantánamo. Despite the unfathomable circumstances he has faced over the years, Toffiq’s attorneys say he remains good-humored and friendly. They say he has a colorful personality, likes to joke around, and is an avid fan of European soccer. While in detention at Guantánamo Bay, he has taken it upon himself to learn English and Spanish.

Toffiq is one of the 34 detainees who have been cleared to leave Guantánamo. These detainees have been cleared to be transferred out of the detention camp, but are still there. They have been told they can leave, but they are still waiting. Toffiq himself was cleared in 2010, after a joint task force consisting of representatives of the Departments of Justice, Defense, State, and Homeland Security, as well as the Office of the Director of National Intelligence and the Joint Chiefs of Staff determined that Toffiq did not pose a national security risk. These same national security agencies approved each and every detainee who, like Toffiq, has been cleared for transfer. Yet they are still waiting to leave. It’s been nearly six years since Toffiq was cleared. 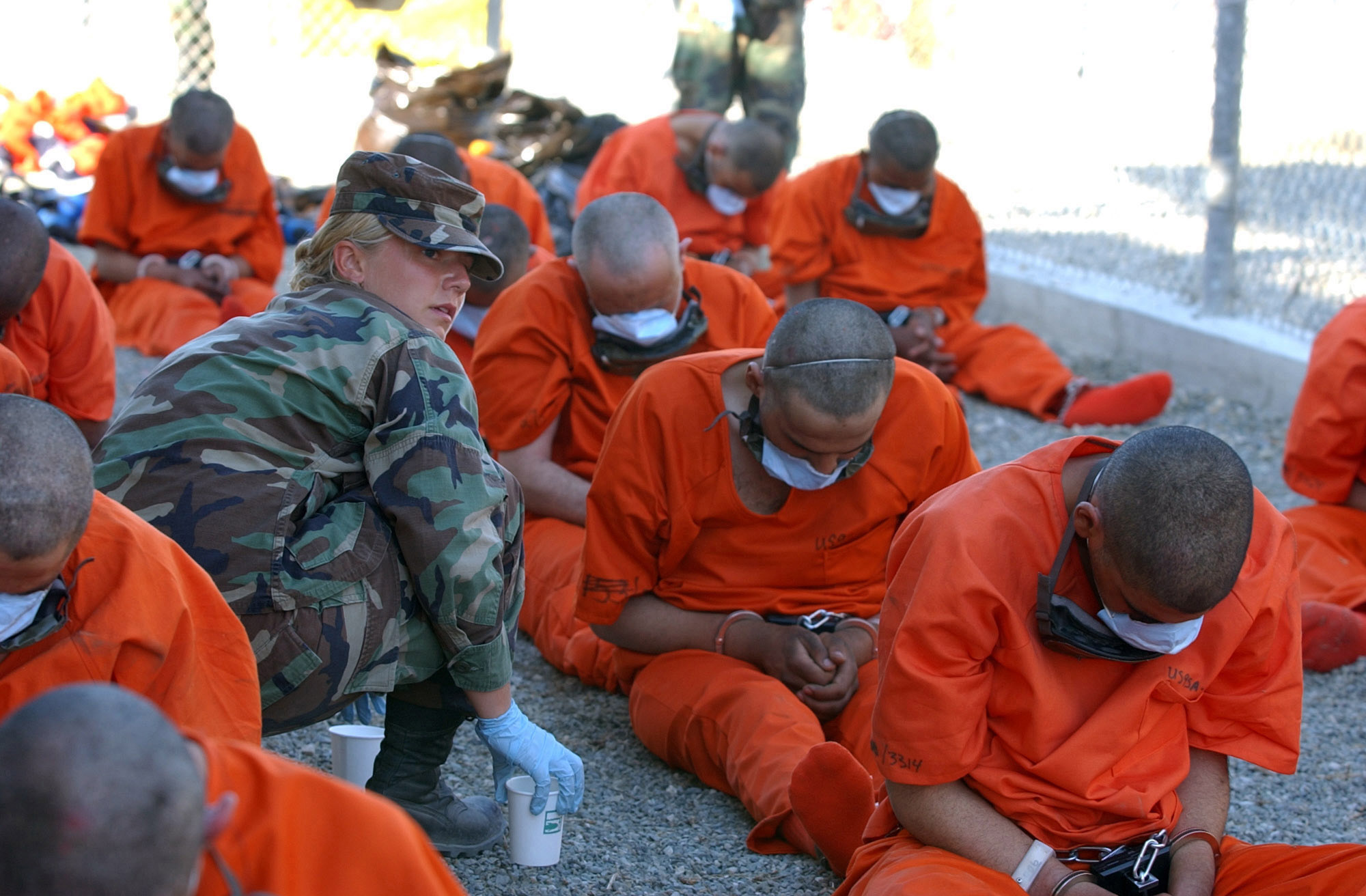 Toffiq is one of more than two dozen current Guantanamo detainees who were subjected to human rights violations in the CIA’s secret detention and torture program. Toffiq al-Bihani’s case was specifically mentioned in last year’s Senate “torture report.” We learned from that report that the CIA used unlawful tactics on Toffiq that went beyond what was authorized by Justice Department lawyers who themselves rejected human rights law. We learned that other detainees were subjected to forced nudity, sexual abuse, beatings, waterboarding and more. No one has been held accountable for the torture and ill-treatment of these detainees.

The Obama administration must either charge the Guantánamo detainees and give them a fair trial, or release them. There also must be full investigations and redress for the torture and other ill-treatment that Toffiq and other detainees have suffered.

Time is running out for President Obama to make these changes before he leaves office.

Take action: sign and share the global petition urging him to spend the remaining months in his presidency prioritizing closing Guantánamo, ending indefinite detention, and bringing accountability for torture.