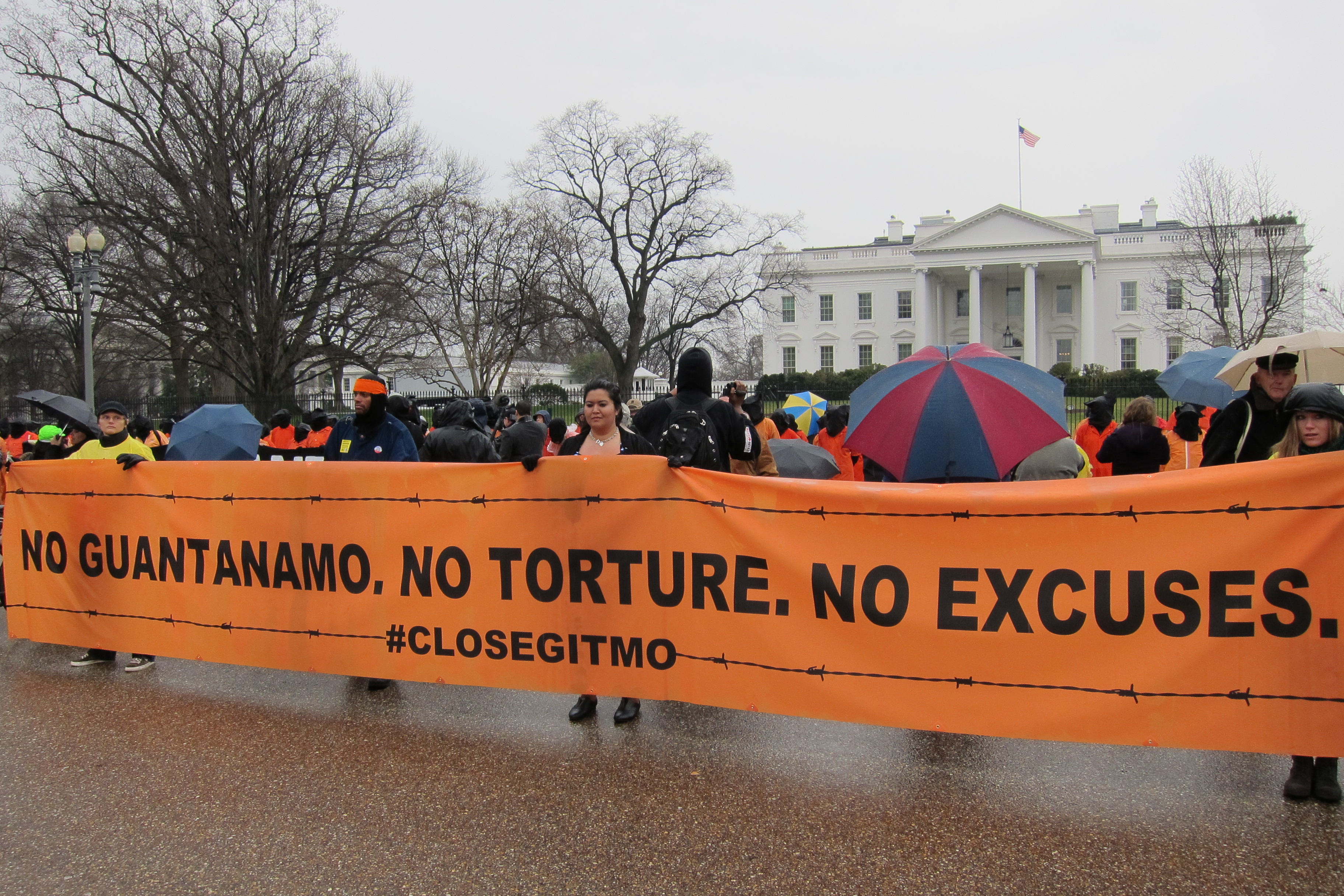 Secretary of Defense Panetta, White House advisors, and Senator Feinstein (D-CA) have recommended that the President veto the 2013 NDAA. Last year, President Obama failed to follow through on a veto threat and signed the NDAA on New Year’s Eve. It is time for him to take a stand on human rights by vetoing the NDAA and fulfilling his promise to close Guantanamo prison.

Shaker Aamer, for example, should not be held without charge at Guantanamo for another day. He has been held without charge for over a decade, despite being cleared for transfer out of the prison, and despite the British government’s call that he be released to his wife and children in London.

All people have the right to a fair trial and the right to be free from arbitrary detention. Anyone detained—you, me, the Guantanamo detainees, etc.—must either be charged and fairly tried, or be released.

These are bedrock principles enshrined in the U.S. Constitution and in international law. These rights cannot be stripped away by Congress or the President in the name of a never-ending and vaguely defined “global war.”

That said, the 2013 NDAA was poised to be even worse. But thanks to your efforts, the following provisions didn’t make it in:

The above improvements to the 2013 NDAA show that your voice really does make a difference. Please use it again right now to fix the remaining problems with the NDAA by urging President Obama to take a stand for human rights and veto the bill.