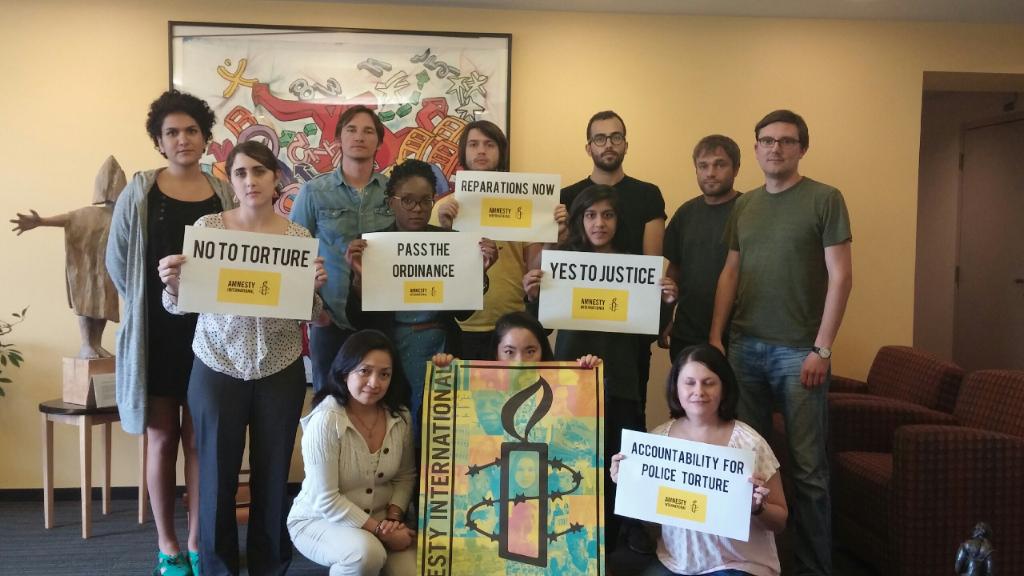 Former Chicago Police Commander Jon Burge is scheduled to be released from prison today after his 2010 conviction for lying about the torture of suspects in police custody. He will be released to a halfway house to serve the rest of his sentence. 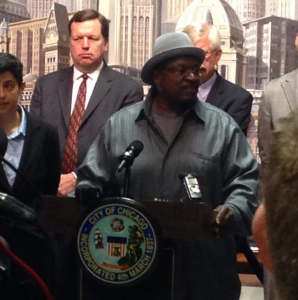 Amnesty International USA has urged the Chicago City Council to take action by passing an ordinance that would create a commission to administer financial compensation to victims, as well as create a medical, psychological, and vocational center on the South Side of the city. Such services are not provided for survivors of domestic torture; the approximately 40 torture treatment centers currently operating within the United States only assist those who have been tortured overseas.

Officers at the Chicago Police Department’s Area 2 and 3 police stations systematically tortured over 100 people over two decades under Burge’s direction. Suspects were subjected to beatings and electric shocks; had plastic bags placed over their heads and had been threatened with mock executions. Forced confessions resulted in many individuals being sentenced to long prison terms or even death.

International law strictly prohibits the use of torture and other ill-treatment, and stipulates that governments are responsible for investigating torture allegations, bringing criminal proceedings in torture cases and compensating the survivors. Yet torture is not technically a crime under U.S. law. While refugees who have been tortured abroad have access to treatment centers to assist them, those who have been tortured by U.S. authorities are not given the same consideration.

The U.S. cannot be an international leader of human rights when it denies justice to those who have been tortured in our own backyard. Burge is moving on with his life today, but too many of those who endured his policies of torture are denied that chance.Those who were tortured by the Chicago Police Department under Burge’s watch deserve justice. Amnesty International activists around the country today are participating in photo actions to show solidarity with these torture survivors in the U.S. Join us in this call for justice. 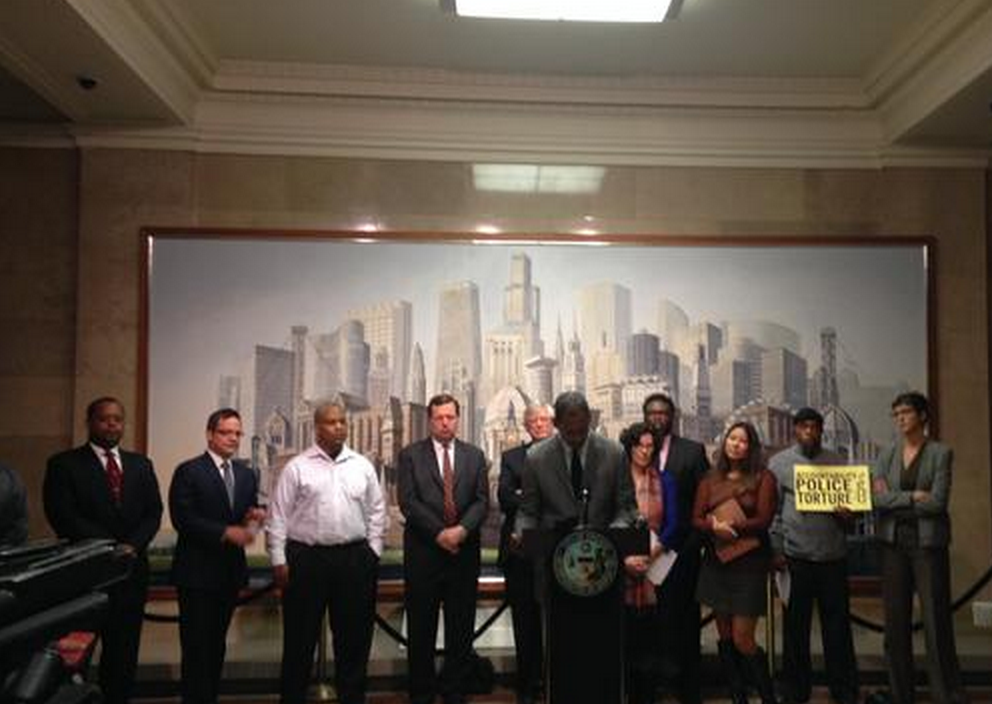 Whether torture occurs in South Sudan or the Southside of Chicago, it is a crime and should not be tolerated.