Who does U.S. surveillance impact? Millions of people around the world, including activists, scholars, artists and journalists. Not only can the U.S. government can keep their emails, phone calls and other activities under watch, but it can share that information with other governments – including governments that target and retaliate against anyone they view as a political dissenter. The result: a climate of fear, where people worry that their emails or phone calls could endanger themselves or anyone with whom they communicate. 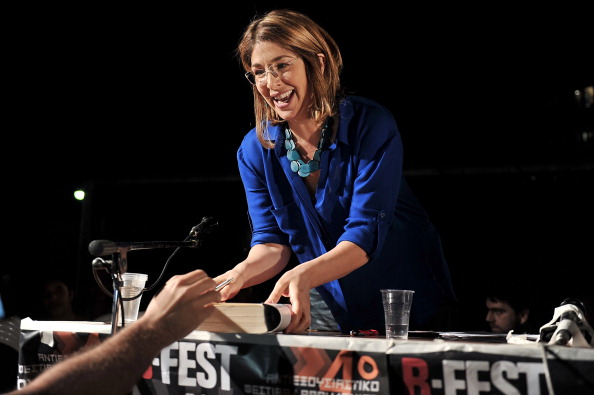 Journalists like Naomi Klein interview political activists around the world for articles that expose repressive governments and corporations.

“Some of my sources will decline to share information with me if they believe their communications are being monitored by the United States,” Klein wrote in a 2008 affidavit for the lawsuit Amnesty v. Clapper, which challenged U.S. surveillance law.

Klein said some of her sources feared that by communicating with her, they risked retaliation by the U.S. government – denials of visas or placement on a “watchlist.”

More often, Klein said, these political activists feared “that the United State will share information about them…and that their own governments will retaliate as a result.” 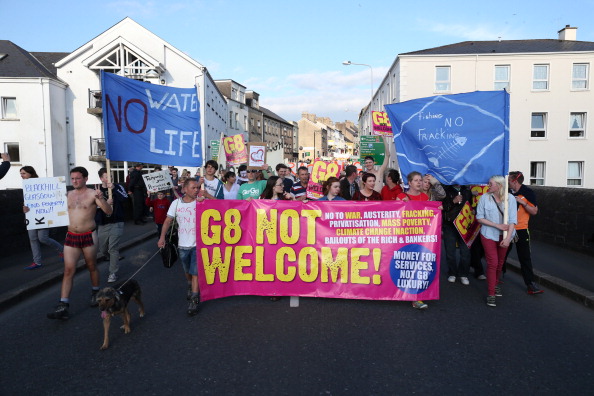 Protesters and activists around the world are vulnerable to U.S. spying on the content of their emails and Internet activity. That’s because U.S. law – under section 702 of the Foreign Intelligence Surveillance Act – permits surveillance “to acquire foreign intelligence information” of people reasonably believed to be outside the United States.

But the law does not require the government to demonstrate that surveillance targets are foreign agents, engaged in criminal activity, or connected even remotely with a designated “terrorist organization” or “terrorist.” Surveillance need only be for the purpose of gathering “foreign intelligence information,” a term that’s so broadly defined that it can include any information that relates to U.S. “foreign affairs.” That could include emails about peaceful protests outside international meetings, human rights conferences, or activists’ meetings on just about any issue with a connection to U.S. foreign policy. 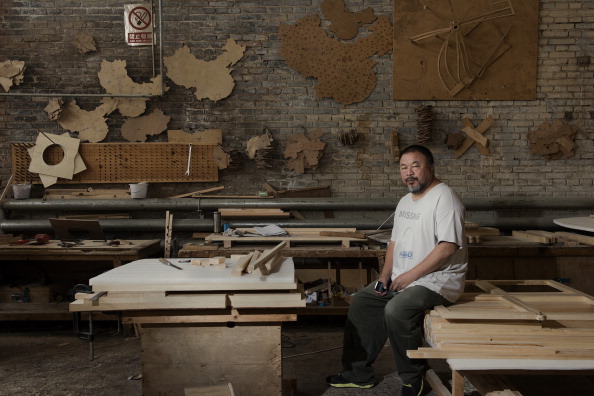 Mass surveillance like the kind authorized under current U.S. law creates a climate of fear, where creative thinking and expression are stunted.

As Chinese artist Ai Wei Wei put it: “When human beings are scared and feel everything is exposed to the government, we will censor ourselves from free thinking. That’s dangerous for human development.”

Ai Wei Wei was arrested in China in 2011 and detained without charge, but later released.

“Privacy is a basic human right, one of the very core values. There is no guarantee that China, the U.S. or any other government will not use the information falsely or wrongly,” he recently wrote. Surveillance undermines freedom of expression by making people afraid to speak out or share their ideas – including writers and authors. A recent PEN America study found that 85% of its members who responded to the survey feared government surveillance. Nearly a quarter had deliberately avoided certain topics in phone or email conversations, and another 9 percent had seriously considered it.

As an open letter signed by Nobel laureates Orhan Pamuk, J.M. Coetze, and hundreds of other authors put it: “A person under surveillance is no longer free.” 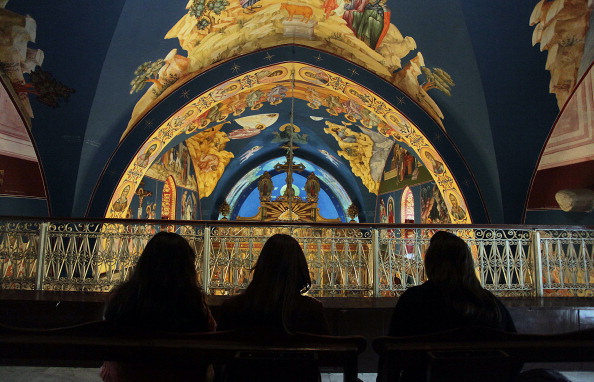 Everyone has the right to associate freely – and without arbitrary government snooping.

But the U.S. government can use section 215 of the USA PATRIOT ACT to collect phone records of religious, political and activist organizations and their members – to learn who they are talking to, when and for how long. Collection of this “metadata” can create a chilling effect. As Rev. Rick Hoyt of the First Unitarian Church of Los Angeles, who joined a lawsuit, put it: “Our church members and our neighbors who come to us for help should not fear that their participation in the church might have consequences for themselves or their families. This spying makes people afraid to belong to our church community.” If your emails, online chats or Skype calls mention a person or topic of “foreign intelligence” interest – say, Pussy Riot’s release or Pope Francis – they may be surveilled even if the U.S. government doesn’t believe you yourself have any “intelligence” value.  That’s because section 702 of the Foreign Intelligence Surveillance Act permits surveillance of emails and other communications about a target – not just those to or from a target. So if you aren’t a U.S. citizen or permanent resident – and even if you are – you are susceptible to surveillance based on your beliefs and interests. And we are still talking about spying without any notice, let alone a day in court to challenge these invasions of your right to privacy.

12 thoughts on ““A Person Under Surveillance is No Longer Free”: Why We Care About Obama’s Speech Today”