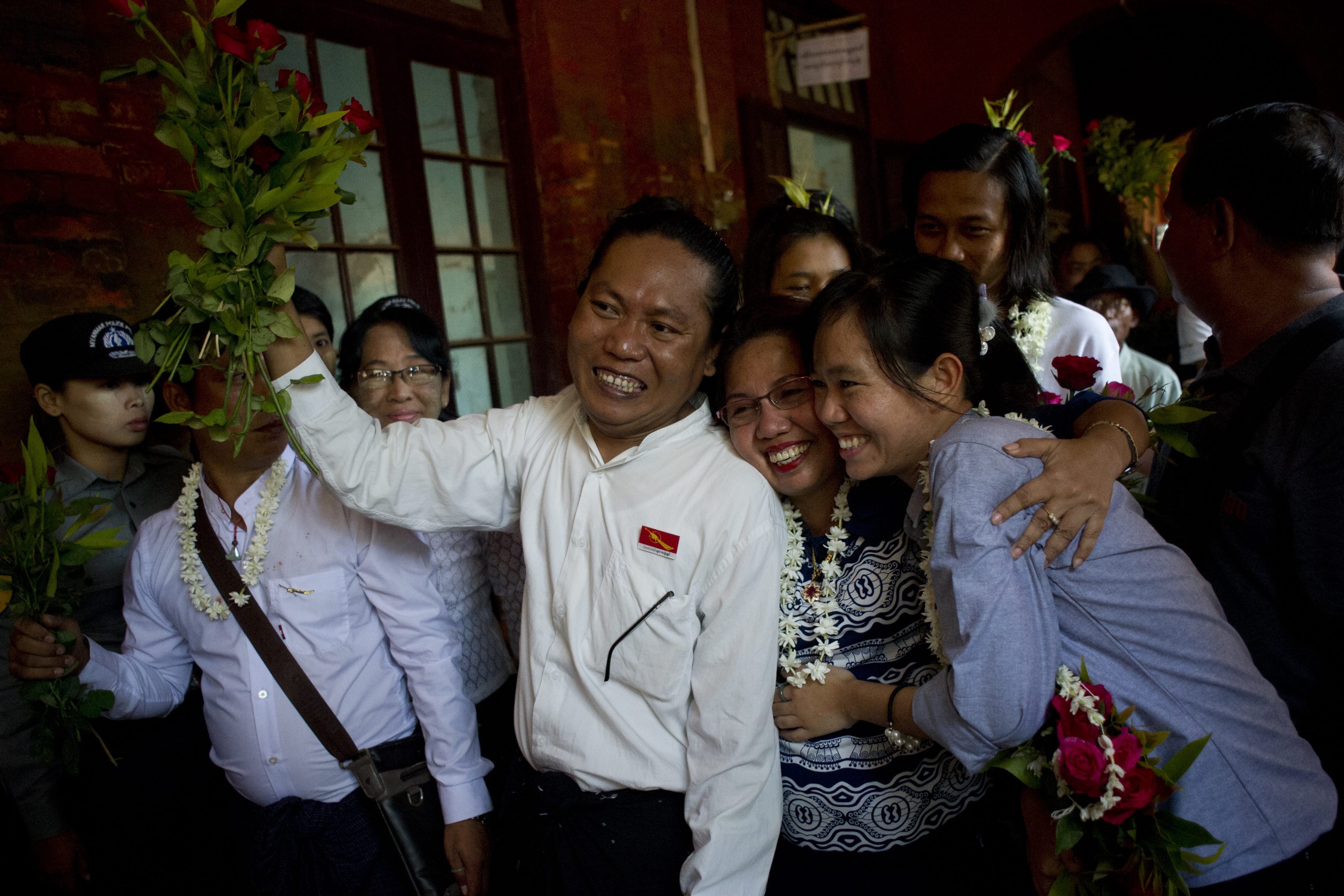 Amnesty supporters across the world wrote more than 394,000 letters, emails, tweets and more for Phyoe Phyoe Aung during Write for Rights, our global letter-writing marathon. END_OF_DOCUMENT_TOKEN_TO_BE_REPLACED

From Afghanistan to Zambia, dedicated campaigners, students, school kids and loads of others demanded change on behalf of people and communities suffering appalling human rights abuses. We at Amnesty International USA generated 312,205 of those actions and we are deeply grateful to each and every one of you who took part. END_OF_DOCUMENT_TOKEN_TO_BE_REPLACED

In 2015, YOU helped put the pressure on 18 cases to ensure the release of many journalists and activists. The list below is reflective of how we can work together to create positive change in the lives of others. Thank you for all your support – together, we are standing up for people risking everything to speak out. END_OF_DOCUMENT_TOKEN_TO_BE_REPLACED

Leyla Yunus, one of Azerbaijan’s most prominent human rights defenders and former prisoner of conscience was freed on December 9. The Baku Court of Appeals changed her sentence with a conditional release due to her deteriorated health. The court placed her on probation for the next five years and maintained her guilty verdict, widely denounced as political retaliation for her work. END_OF_DOCUMENT_TOKEN_TO_BE_REPLACED

END_OF_DOCUMENT_TOKEN_TO_BE_REPLACED

This letter was first published by Mada Masr here.

Mahmoud Abu Zeid, more popularly known as Shawkan, has written a letter of thanks (below) to all those calling for his freedom.

END_OF_DOCUMENT_TOKEN_TO_BE_REPLACED

My father’s crime? He dared to speak the truth about human rights abuses by the Uzbekistani government. In 1999, security forces tortured him nearly to death, and forced him to confess to “anti-state” crimes. He was sentenced to 15 years in prison. END_OF_DOCUMENT_TOKEN_TO_BE_REPLACED 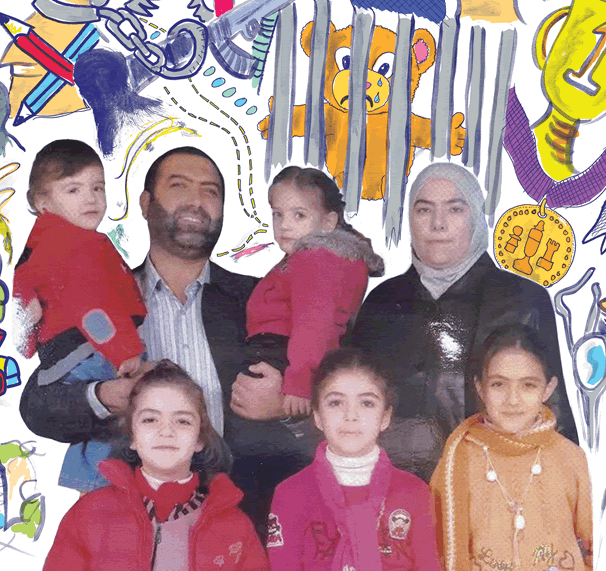 I later discovered that a group of armed men from the Military Intelligence had come to my sister’s house on 9 March and arrested her husband, Abdulrahman, without giving any reason. END_OF_DOCUMENT_TOKEN_TO_BE_REPLACED

END_OF_DOCUMENT_TOKEN_TO_BE_REPLACED 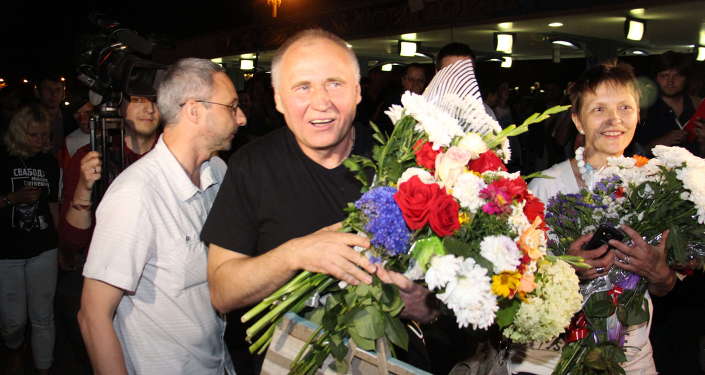 Mikalai Statkevich was one of six opposition presidential candidates who were imprisoned in connection with a largely peaceful demonstration that took place on December 19, 2010. Tens of thousands of Belarusians gathered in central Minsk to protest against unfair elections. The demonstration was mostly peaceful, but when a violent incident broke out at the doors of Government House, riot police moved in to disperse the crowds. Over 700 people were detained, the overwhelming majority of whom had been peaceful participants and bystanders. Most of the detained were charged with administrative offences and sentenced to 10 to 15 days in prison. Many who were sentenced for participating in the demonstrations were released after they agreed to sign a confession for organizing or taking part in “mass disorder.” Mikalai was sentenced to six years. END_OF_DOCUMENT_TOKEN_TO_BE_REPLACED