My father’s crime? He dared to speak the truth about human rights abuses by the Uzbekistani government. In 1999, security forces tortured him nearly to death, and forced him to confess to “anti-state” crimes. He was sentenced to 15 years in prison.

My father’s life is in jeopardy. I need your actions today to help end his nightmare.

He is one of 12 egregious human rights abuse cases highlighted in Amnesty International’s Write for Rights campaign.

In 2004, my mum was able to visit my father. He shared horrible details of his imprisonment.

He was beaten so severely that his right side was paralyzed. His leg and his arm were broken. He was left lying in a pool of blood for days, no food, no water.

Torture is wrong, and my father has paid a horrific price for telling the truth.

Please join me and Amnesty International in demanding the immediate release of my father, journalist Muhammad Bekzhanov. 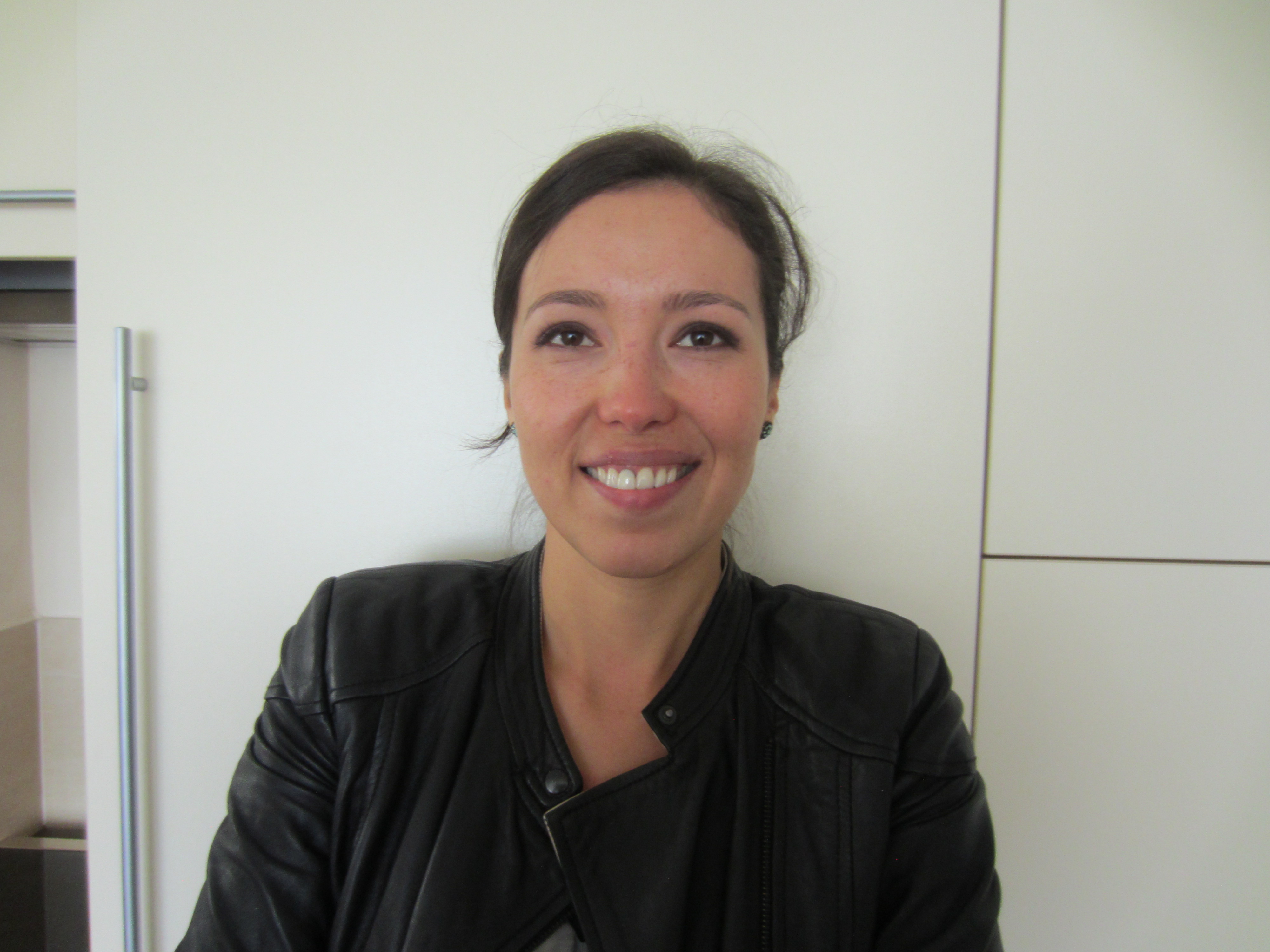 In January 2012, just days before my father was due to be freed, he was given another four years in jail on a charge of allegedly disobeying prison rules.

If human rights activists like you and me don’t speak out, the Uzbekistani government may keep my father in jail for life.

Let my father know he is not forgotten.

Your actions mean so much to him, and to me. And they may help save his life.

Take action NOW by signing up for Write4Rights to demand the immediate and unconditional release of Muhammad Bekzhanov.

5 thoughts on “Free my Father, the World’s Longest Imprisoned Journalist”