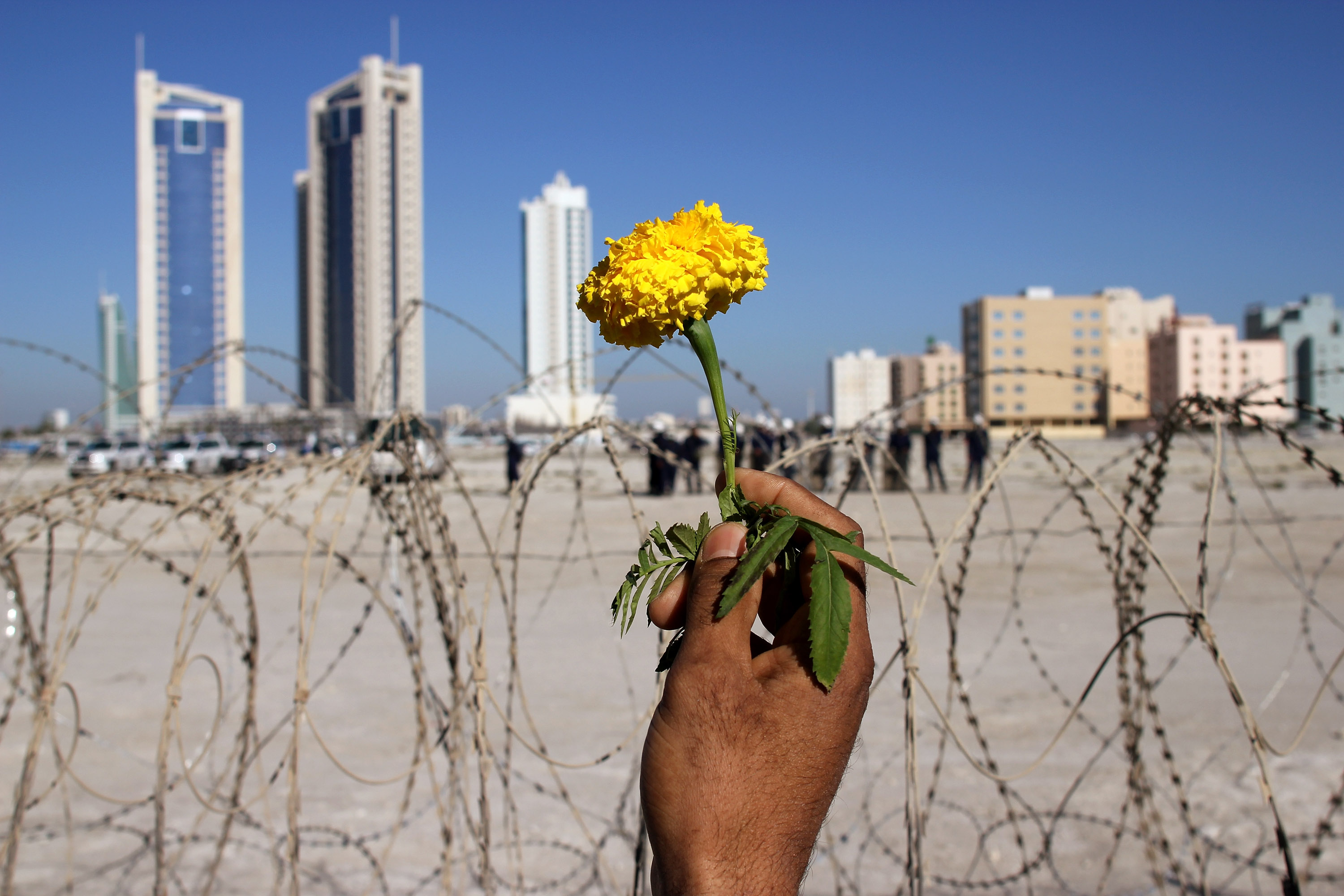 The Middle East and North Africa was engulfed in an unprecedented outburst of popular protests and demand for reform. It began in Tunisia and spread within weeks to Egypt, Yemen, Bahrain, Libya and Syria. END_OF_DOCUMENT_TOKEN_TO_BE_REPLACED 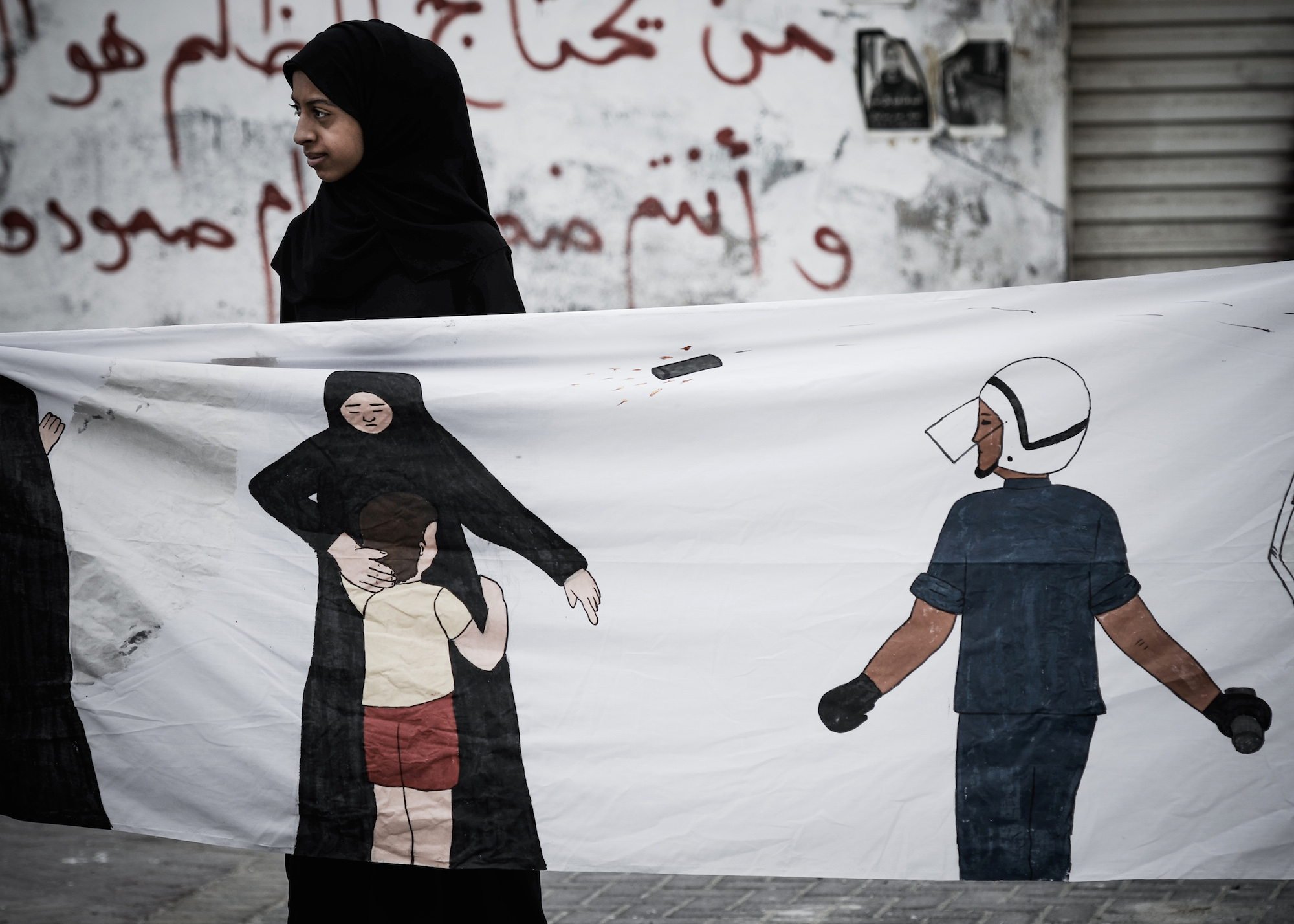 This weekend, Bahrain will host the Formula One Grand Prix. But behind the shiny fast cars and super-sized champagne bottles lies a government that is willing to stop at nothing to punish those who dare to speak out about the tragic human rights situation in the country.

Here are five facts you should know about the Gulf Kingdom ahead of one of the most glamorous events in the sporting calendar. END_OF_DOCUMENT_TOKEN_TO_BE_REPLACED

END_OF_DOCUMENT_TOKEN_TO_BE_REPLACED 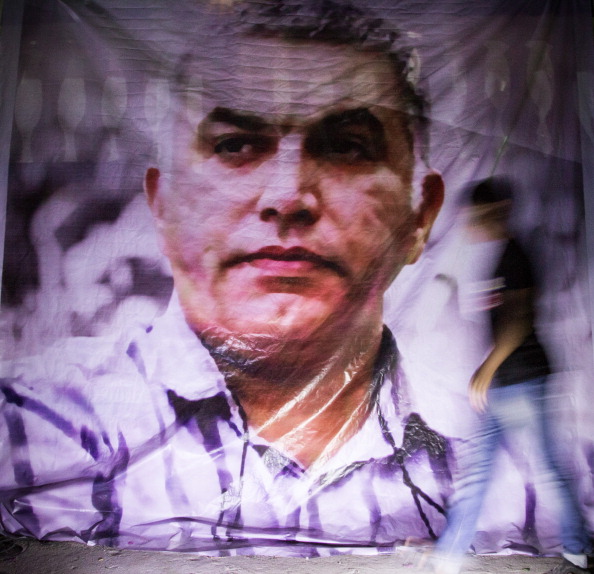 I am Nabeel Rajab. I have just been released from prison after serving a two-year sentence for my peaceful and legitimate human rights work.

I’m one of many human rights defenders in Bahrain and the region who are being targeted, attacked, arrested and imprisoned. I was imprisoned on the basis of fabricated charges of “illegal practices, inciting illegal assemblies, and organizing unlicensed demonstrations through Twitter and other social networking sites.”

END_OF_DOCUMENT_TOKEN_TO_BE_REPLACED 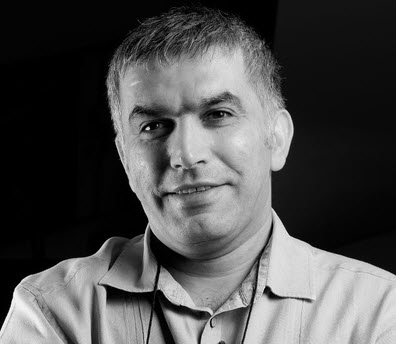