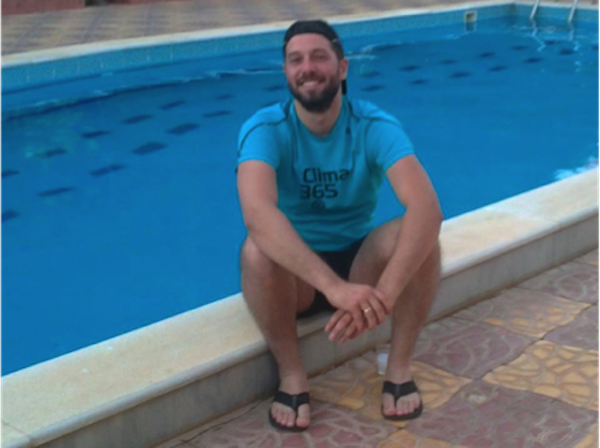 It is so heartbreaking both to see a family member arrested without any reason but dreaming of a better future for his country and to know nothing of his whereabouts though already more than three years and a half now in detention.

When my brother Adel was arrested, he had just graduated from the Faculty of Archaeology in Damascus University. He was so ambitious and hardworking that while still at the university, he had managed to establish himself as the full-fledged manager of a flourishing translation agency providing jobs to more than 20 people, around half of them were women. 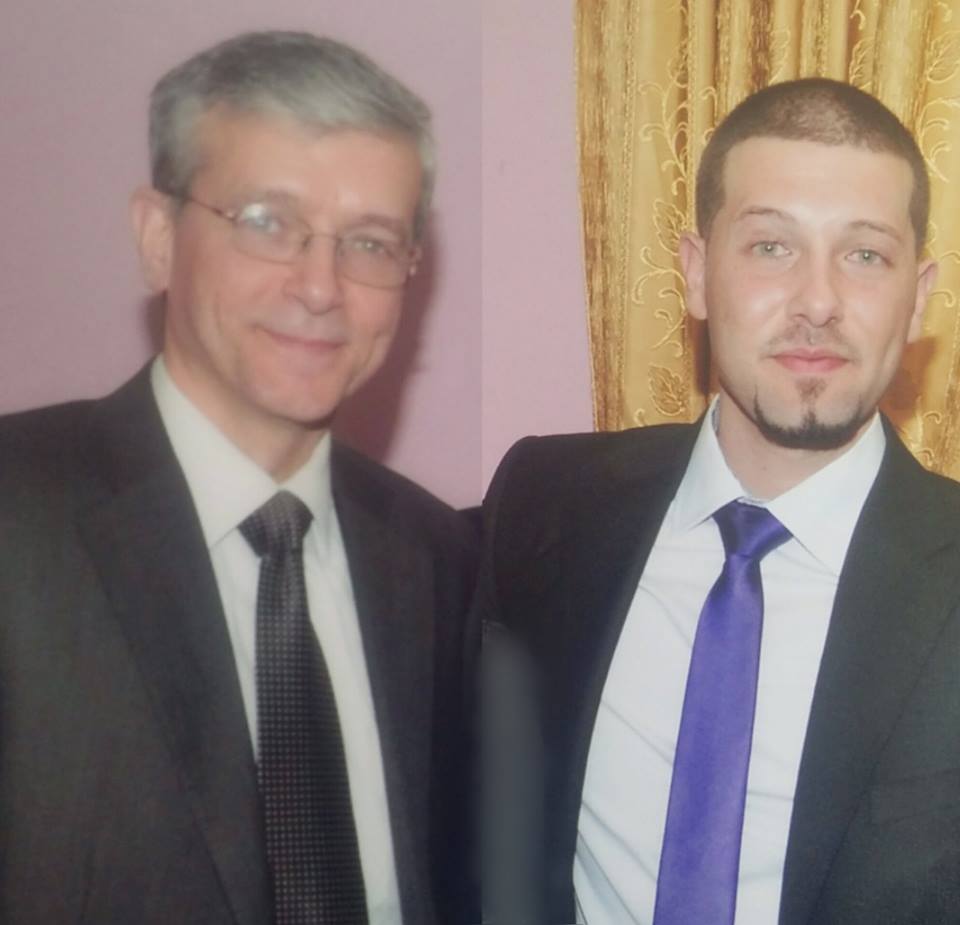 He had also been preparing to get married and enjoying his time putting the finishing touches to his small apartment and discussing such steps in details with his fiancé. He wanted everything in his future home to look perfect before she could step into his life.

His fiancé lived in another city some 130 miles away. She had already seen their new apartment and was so anxious waiting for her wedding. They loved each other so much. 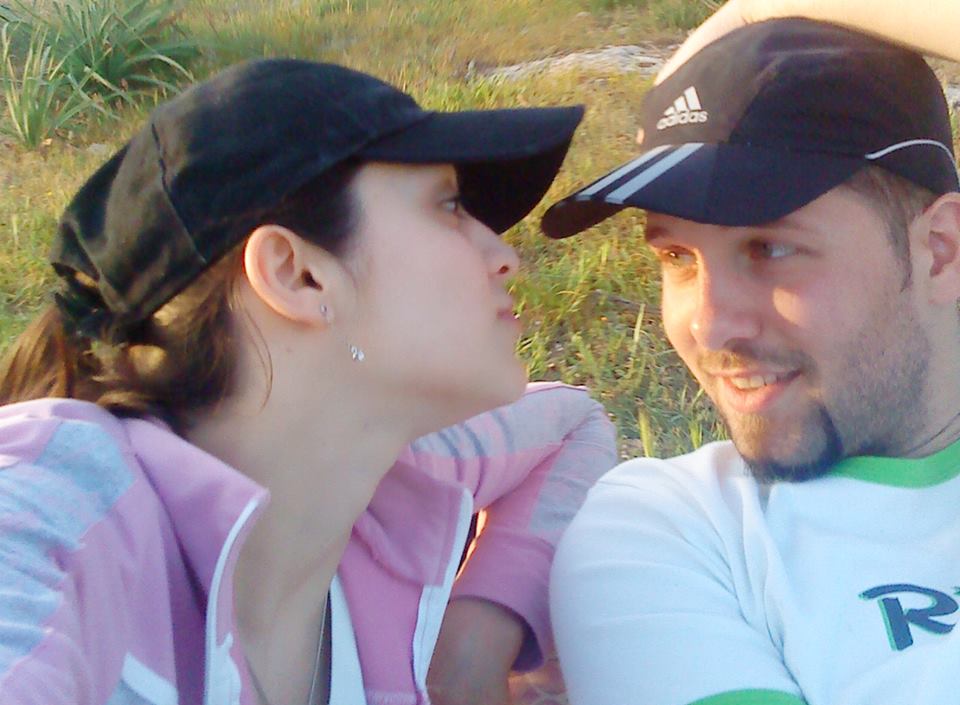 Now, she is waiting for him counting the days and the hours for his release and suffering a lot. She recently wrote:

“Every day is leaving heavy footprints in my soul and in a memory which has already been stained with the hatred and evil desires of the sadistic war still ravaging our country for more than five years on end. It is so unjust to deprive someone like my beloved Adel from his freedom. The phone call telling me about his arrest that ugly night shattered my dreams. 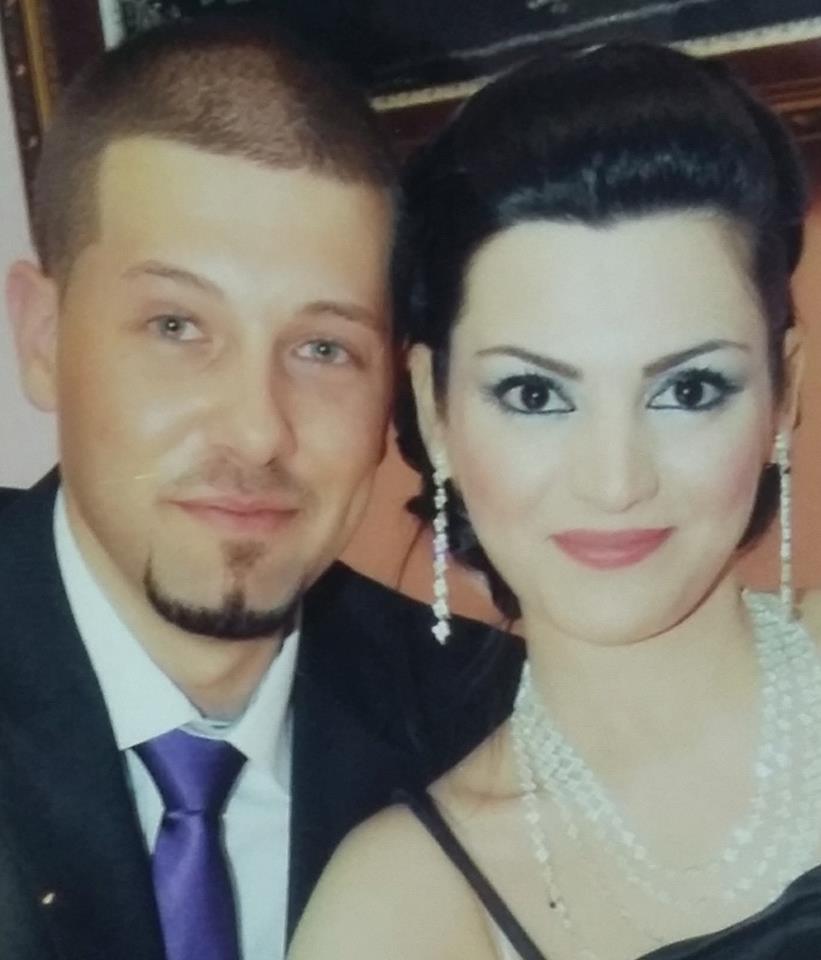 Adel’s life was so peaceful and full of love, tenderness and bright dreams. Brought up in a beautiful family that think only of achievement, giving and love, Adel had been so ambitious that he would leave a success story wherever he worked.

His love of life had always fascinated me. He studied archeology to explore ancient civilizations. He worked in a translation office because it enabled him to communicate with people belonging to various cultures. And once we met, his focus became to have a small family of his own. He used to work day and night to build our small niche, taking part in the house furnishing work and buying household appliances. Yet, he was so affectionate and appreciative that I always felt as a princess with him. His tender smile would fill my heart with love and hope of a wonderful future. He would always come with a red flower and until now, I keep all those flowers in a safe in my bedroom.

Now, I feel as if the goodness energy inside me is going to collapse!”

With Adel’s absence, I personally lost many things. Besides being the  youngest and much loved of our family, Adel was my right hand in my small translation business. Though his job description says he was responsible of administrative and financial issues, his high sense of quality enabled him to keep everything under scrutiny including the technical sides of our work. He would most often draw my attention to some discrepancies in the translated texts. He was a real asset to the business. 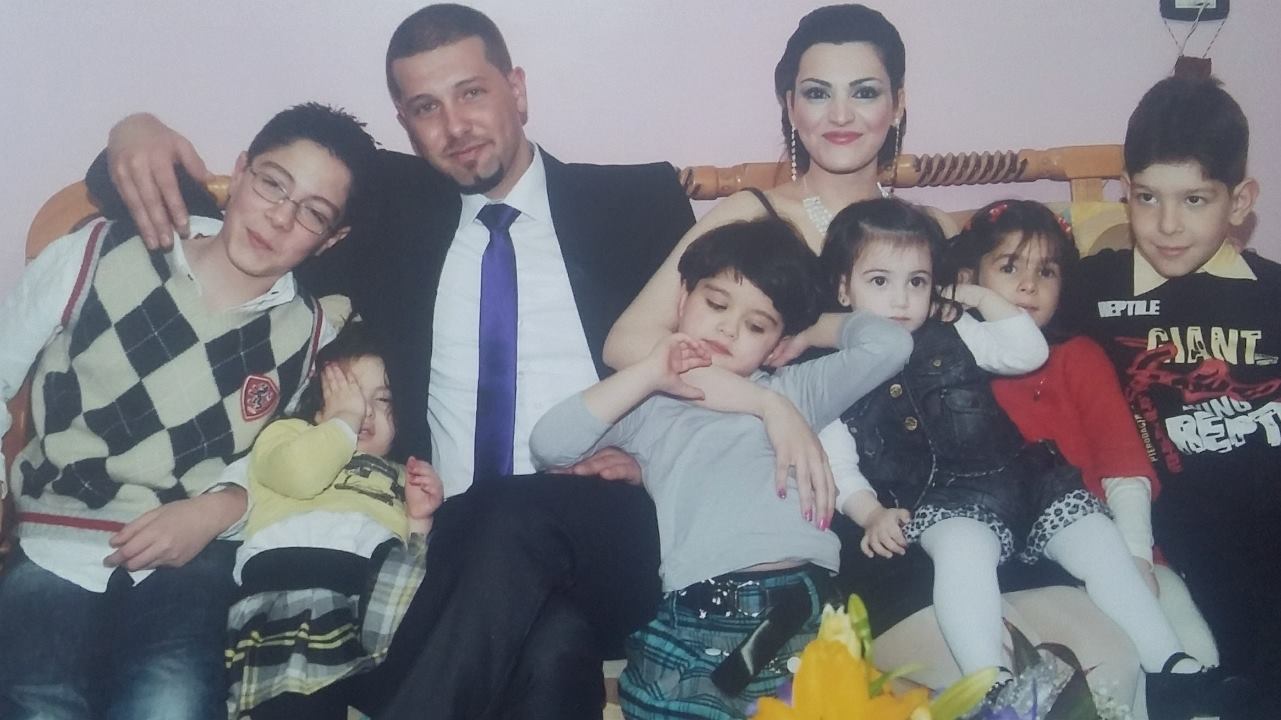 Even though Adel was not the type of a political creature, he deeply believed in democracy, human right and equal chance and that was one reason why he kept postponing his graduation from university to the last moment. He knew that graduation would mean going to the military service and this would in turn mean potential participation in killing peaceful protesters in the streets. 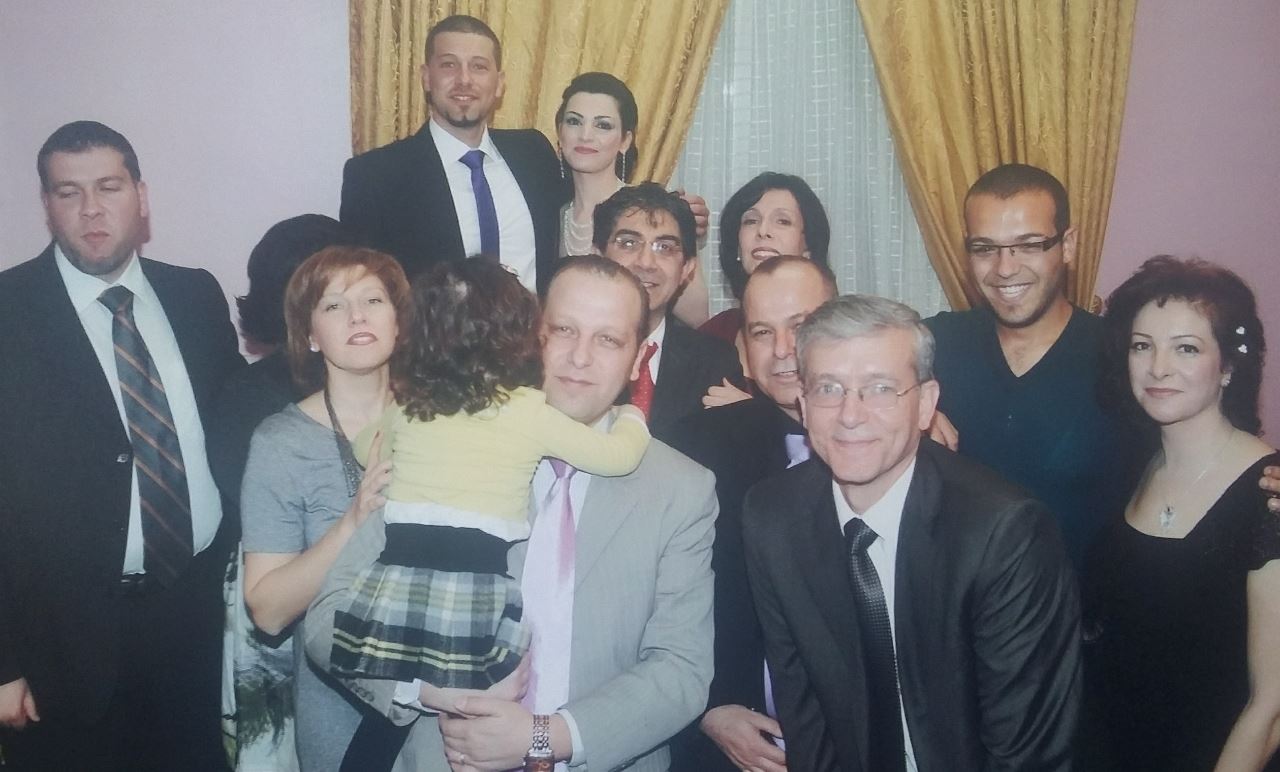 Another unique part of Adel’s personality is his affection toward young children. He liked to play with them and most of the children enjoyed their time very much with him.  That is why even during his engagement party, he insisted on spending some time with them.

Adel used to be a fantastic volleyball player with so many fans in his small town of Salamiyeh. Without much training, he managed while still at high school to be chosen among the national volleyball team but later, due to being forced to work full time while still studying at the university, he stopped this hobby because he had no time to practice. He also enjoyed swimming very much and would spare no chance to spend a few hours swimming every now and then. 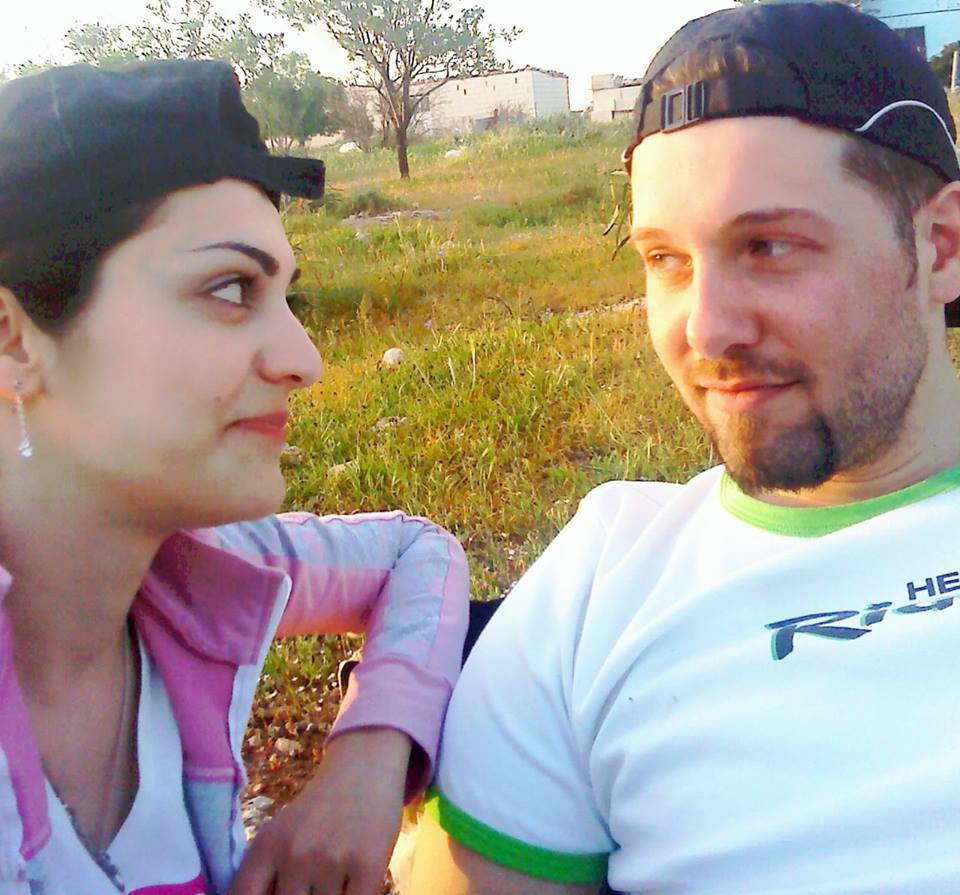 The news of Adel’s arrest was heartbreaking for everybody who knew him. Nobody had expected such a thing to happen because Adel had never been part of any political activity. It is right he deeply believed in democracy and human rights and saw that a pluralistic society is the only solution for a healthy Syria, but he was not an activist. He believed that building the capacities that would ensure decent living standards for all Syrians is a must for leveling the ground for any democracy. 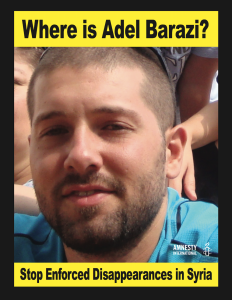 Take ACTION for Adel Barazi on social media It’s just two steps and your activism will have global reach:

One thought on “Where Is My Brother, Adel?”