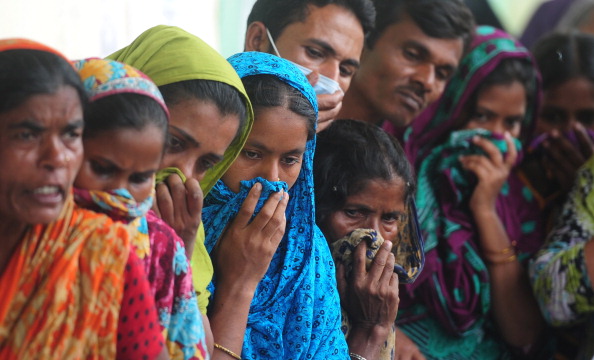 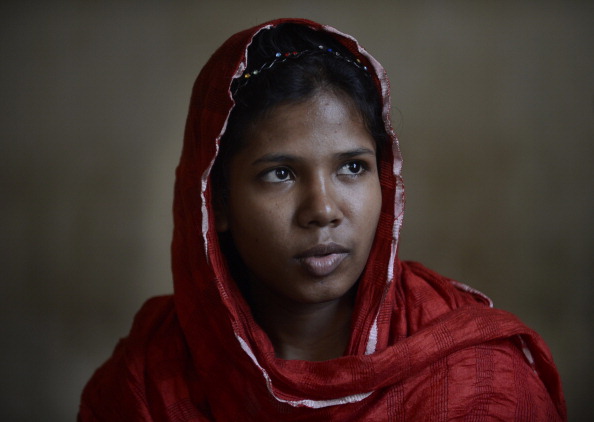 Naturally, there has been much debate on the causes of the disaster, who was responsible, and how such a catastrophe could be avoided in future. Discussion has focused on the nature of global supply chains, workers’ rights and safety standards, and the huge market for cheap fashion in the West.

But one particular systemic issue has been too neglected: corporate power and the relationship between business and government.

The high degree of political influence by the garment industry in Bangladesh is apparent. Transparency International estimates that 10% of the country’s members of parliament are directly involved in the sector, including members of key committees. A recent report by New York University highlighted how the garment industry’s close relationship with government is a primary reason for why labor laws are so badly enforced in Bangladesh. 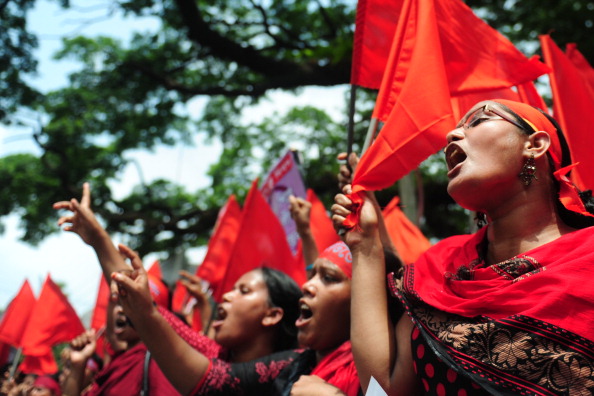 Tens of thousands of Bangladeshis joined the International Workers Day protests this past May to demand the execution of textile bosses over the collapse of a factory complex, as rescuers warned the final toll could be more than 500 (Photo Credit: Munir Uz Zaman/AFP/Getty Images).

Amnesty International’s own research has highlighted the pervasive problem of undue corporate influence on governments. The private sector is of course entitled to engage with governments, and can legitimately influence State policy; however, all too often business interests and profits are prioritized over human rights and can prevent victims from obtaining justice.

Corporate involvement in policy-making must be transparent and legitimate, and business influence must not be allowed to grow to the point that victims are powerless to claim their rights to effective remedy. Two ways of achieving this are to greatly improve disclosure of corporate lobbying efforts and to require that State efforts to shape foreign economic and investment policies are subject to a test of their potential impacts on human rights.

As long as business continues to have a disproportionate influence on States, another Rana Plaza is not far away. Governments will be far less likely to enforce laws or preventative measures that will protect workers from human rights abuses, and, like in Bangladesh, those who have suffered the worst will be left without justice and compensation.

One thought on “One Year After Factory Disaster, What Have We Learned?”