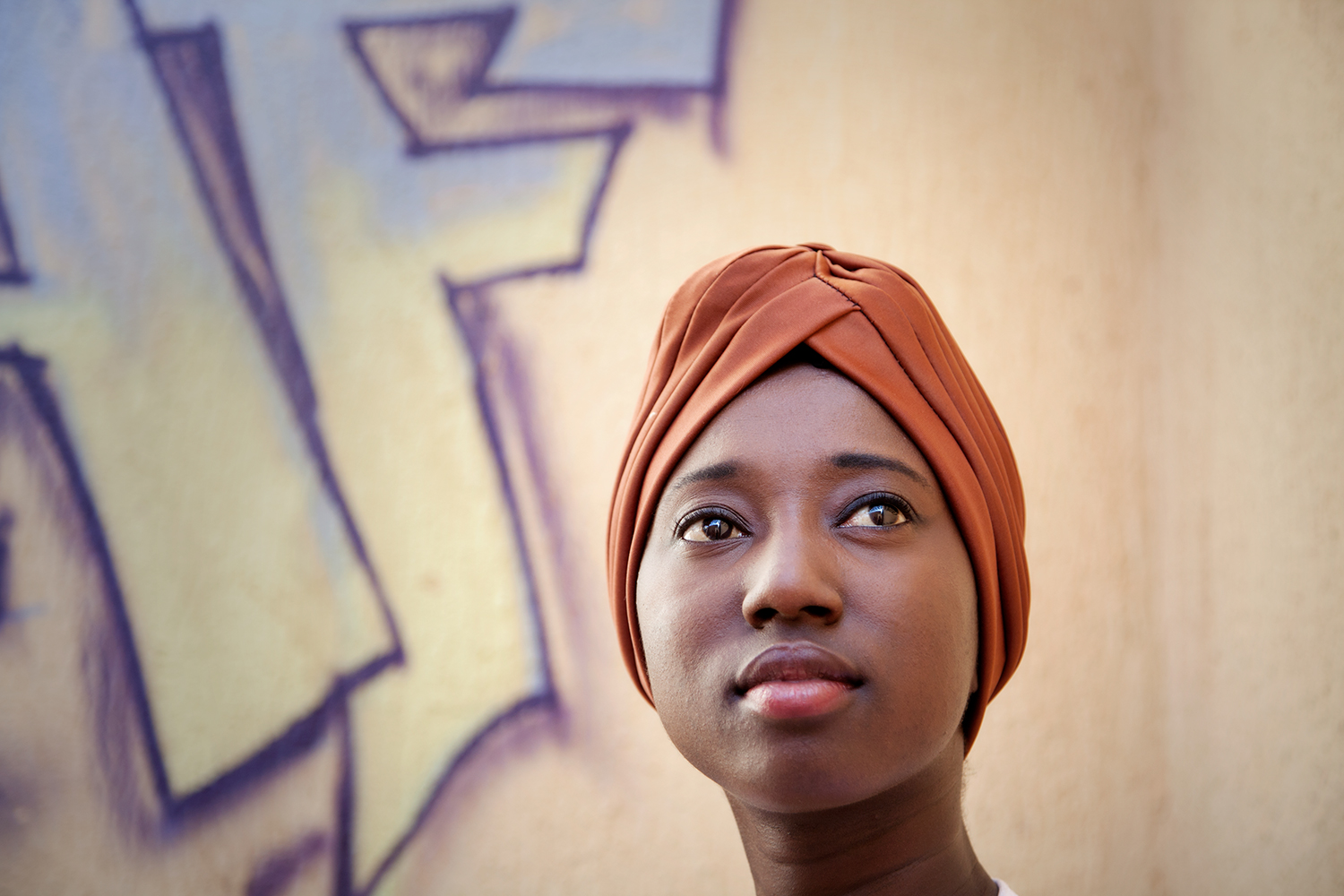 The answer is yes. Women and girls may have scaled unimaginable heights in politics, science, arts, sports and business, but they are still struggling. Not just for equal pay, which is a concern on so many people’s minds today – but for their basic human rights. Nowhere is this plainer than in women’s struggle for their sexual and reproductive rights. Here are six reasons why we think International Women’s Day is more important than ever.

1. Women and girls can’t get the abortions they desperately need.

About 39% of the world’s population live in countries where abortion is either totally banned or allowed only if a woman’s life or health are in danger. Among those countries are Chile, where abortion is totally banned, and Ireland, where it is only allowed if a woman is at risk of dying. In both countries, women carrying foetuses with fatal health problems are forced to carry their pregnancies to full term or bear the cost of travelling to another country to access these vital services. Similarly in both, women with fatal health conditions are often refused life-saving treatment because of the risk it poses to the foetus. Withholding medical treatment in these contexts – or forcing a woman to endure the pain of carrying to full term a foetus they know will die – amounts to torture.

We can’t let this go on. Chile is debating its abortion law now and momentum is building in Ireland for abortion law reform. Your pressure can make a difference. Call on Chile and Ireland to decriminalize abortion.

Girls who are victims of early and forced marriage as well as early pregnancy at the FOCEB shelter admiring solidarity letters and postcards sent as part of Write for Rights 2015. Amnesty International Burkina Faso volunteers prepared the wall display for the girls, most of whom have been disowned by their families.

2. Girls continue to be forced into marriage.

More than 700 million women alive today were married before they were 18 – about 1 in 3 of them before she was 15 – according to UNICEF. Among the countries with the highest number of forced and early marriages is Burkina Faso, ranked 7th, with 52% of girls married before the age of 18. When a girl is forced into marriage, she usually has to give up school and accept early and often consecutive pregnancies. Despite the risk of losing their own families, many girls in Burkina Faso rebel against forced marriage – finding their way to shelters sometimes thousands of kilometres from their homes.

Stand with them today. Sign our petition calling on Burkina Faso to enforce its laws against forced and early marriage.

It took feminist groups the better part of the last century to get marital rape recognized by law. In 1993, the UN declared it a human rights violation. Nevertheless many countries still do not explicitly consider marital rape a crime. In Tunisia, for instance, sex is considered a marital duty for both men and women. In reality, however, this means that women feel obliged to submit to their husbands’ demands. As one woman told Amnesty: “No is not an option, he doesn’t like that, so whatever situation I’m in, whether I’m tired or sick, I have no choice.”

4. Women are being jailed for decades after suffering still-births.

It’s happened in El Salvador and Nicaragua. It’s happened in the USA as well. Women in these countries have been arrested after suffering a miscarriage or complications with their pregnancies – and jailed for decades. This can only happen in a state where abortion is illegal. Teodora is currently serving a 30-year prison sentence after suffering a still-birth. Charged with “aggravated homicide”, she is another casualty of El Salvador’s inhuman ban on abortion.

5. Survivors of forced sterilization are still waiting for justice.

Throughout history, sterilizing people against their will has been used to control the population of some of the most marginalized groups in society: those with disabilities, people living in poverty, and ethnic minorities. Women in particular have been targeted. In the 1990s, around 200,000 mainly Indigenous or poor women were sterilized, many without their informed consent, in Peru.

Eighteen years on, and survivors are still calling for those responsible to be brought to justice. Join them.

6. Women continue to be sexually harassed in public places.

Sexual harassment is a daily reality for women wherever they are. One UN study revealed that 43% of young women in London, UK, had experienced harassment on the street. In Port Moresby, Papua New Guinea, the UN found that 90% of women and girls experienced some form of sexual violence. Sexual harassment and sexual violence are similarly a scourge for refugee women. Syrian refugee women like Maryam, currently in the Bekaa Valley, Lebanon, have said that they are frequently targeted for abuse: “Whether I’m single or married, I’m always harassed,” she says.

Women’s ability to control what happens to their own bodies still remains out of reach for millions. On International Women’s Day, let’s remember those women far and wide, and take as many actions as possible in solidarity with them.