Child, early, and forced marriage chokes off girls’ fundamental right to make free decisions and drive their own lives. Rooted in gender inequality, discriminatory and patriarchal norms, stereotypes, and socio-cultural control of women’s and girls’ bodies, the practice of child marriage acts to limit the realm of possibility for millions of girls each year.

Girls who are forced to marry are significantly more likely to experience discrimination and violence in their family life. Because of their vulnerable age and position, they often have limited ability to leave abusive partners or obtain the social and legal support needed to escape and better their situation. Unsurprisingly, child, early and forced marriage is recognized under international law as a form of gender-based violence.

Crucially, child marriage violates girls’ sexual and reproductive rights. Girls who are forced to marry at a young age are exposed to early and forced sexual relations and dangerous health consequences from repeated pregnancies and childbirth before they are either physically or psychologically mature. 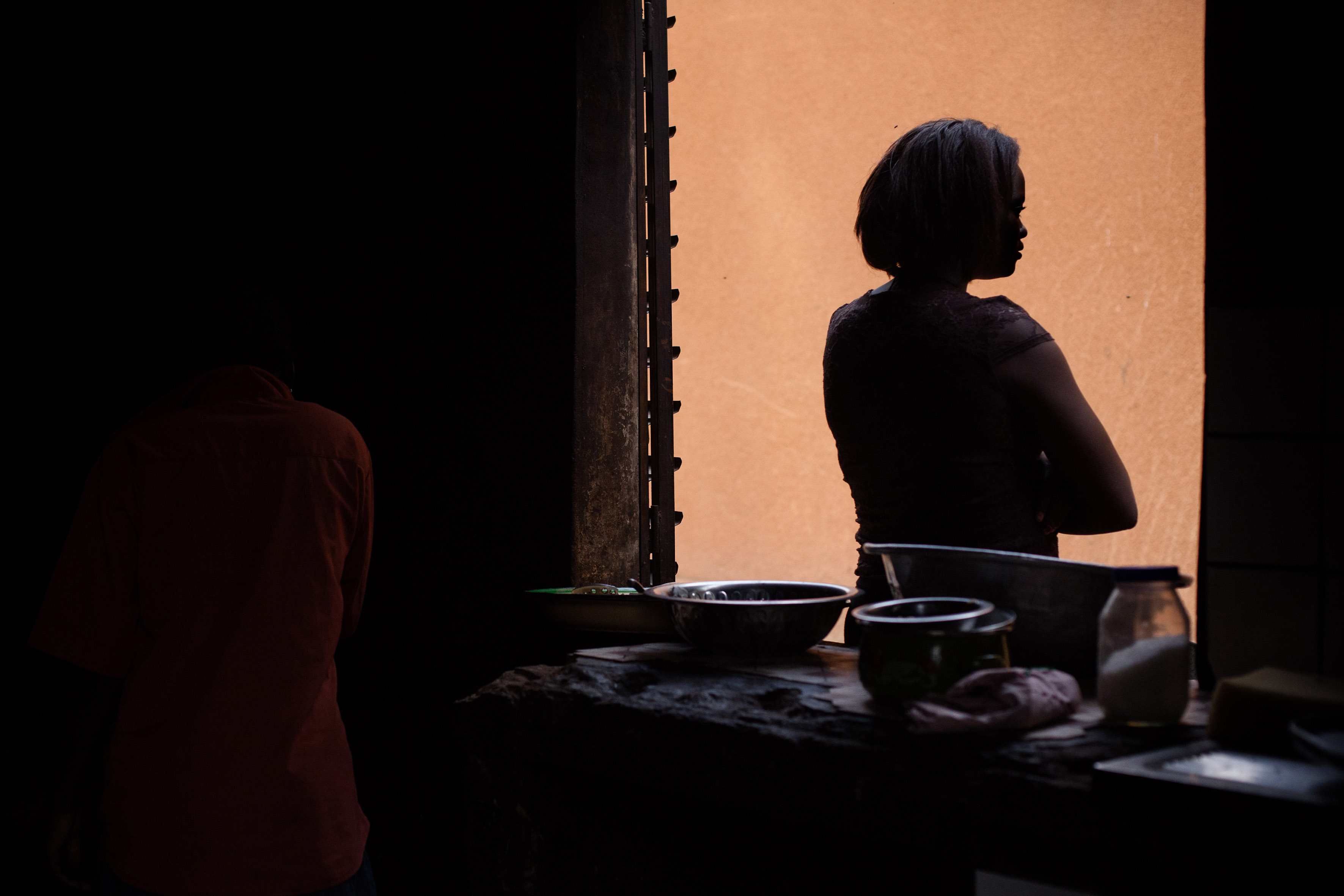 As their bodies are not yet fully developed, and because of the higher levels of repeated and closely-timed pregnancies, girls who marry before the age of 18 experience heightened rates of debilitating or life-threatening conditions connected to pregnancy, including obstetric fistula, and are more vulnerable to infection with HIV/AIDS. And early pregnancy can often be deadly: one of the leading cause of death among girls aged 15-19 globally is complications from pregnancy and childbirth, some 70,000 deaths per year.

As Amnesty’s global My Body My Rights campaign highlights, child and forced marriage is a critical issue in Burkina Faso, with a child marriage prevalence rate of 52%. The rates vary from one region to another within the country, and are as high as 86% in the Sahel region. By the time they are 19 years old, most women are married, and nearly half of them are mothers.

In fact, a girl is about 2.5 times more likely to be married before the age of 18 in Burkina Faso than she is to be enrolled in secondary school. This link is crucial, as child, early, and forced marriage thoroughly disrupts girls’ right to education, with far-reaching consequences for personal, intra-familial, and economic empowerment.

In countries with the highest prevalence of child marriage, the education a girl receives is the strongest predictor of the age she will marry. What’s more, the causality runs both ways, as child brides face substantial restrictions in accessing education after marriage. Young girls’ access to education is severely limited because of domestic burdens, childbearing, and social norms that see marriage and schooling as incompatible. 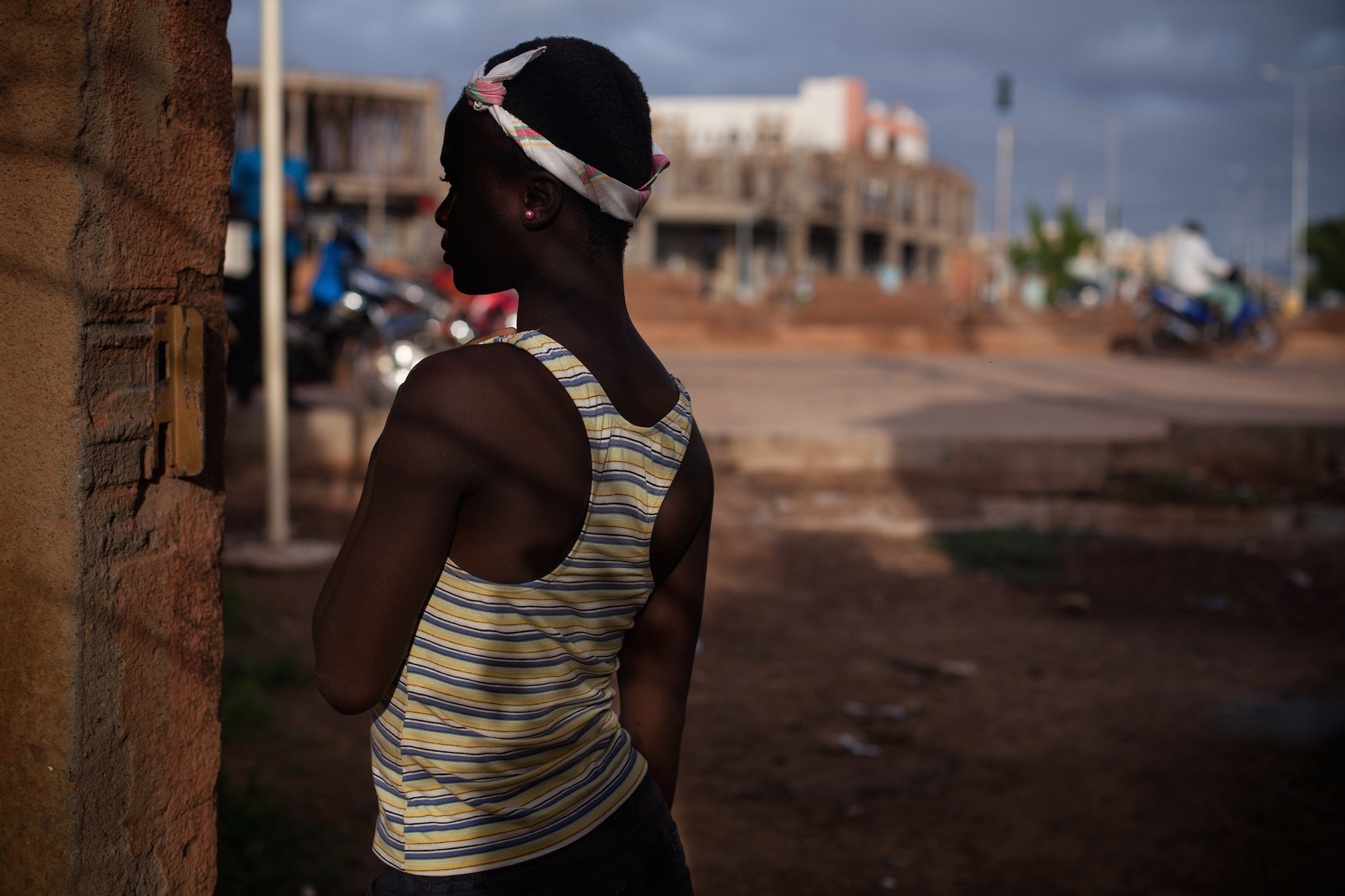 This 13-year-old girl survived rape and is now finding her way to a new life at Foceb shelter.

All of this flies against the inalienable rights of girls under international human rights law. Girls have the right under the human rights system to freely consent to marriage, to education and to sexual and reproductive rights. Ultimately, the failure to eliminate child marriage is a violation of a wide spectrum of human rights, and states are accountable for the harms that married girls experience as a result of this denial.

States must respect, protect and fulfill these rights. During this 16 Days of Activism Against Gender-Based Violence, take action to support girls in their right to decide, live freely, and make their lives their own.

Urge the government of Burkina Faso to give women and girls real access to contraception so they have real control over their lives, and then call on the government to end the widespread practice of forced and early marriage.

4 thoughts on “Girls Should be Students, not Brides”