Esperanza Spalding – We Are America from ESP Media on Vimeo.

The video features cameos by Stevie Wonder, Janelle Monáe, Harry Belafonte and Savion Glover. The timing couldn’t be better as Senators will soon vote on legislation that would help close the detention facility. You can urge your two Senators to vote the right way here: www.amnestyusa.org/ndaa.

In this interview, Esperanza Spalding explains why it is so important to close Guantanamo.

Q: What motivated you to start this whole project to begin with, what was the spark?

Esperanza Spalding: It was the first time I heard about the hunger strike. I was touring in Europe and I was appalled and embarrassed about what was happening. I remember I started researching online to see what I could do about it and I saw that I could download this action pack. With that, you had some important info to use to call your representative. And I did, I did call my representative and Senators. In fact, I got a letter back from one Senator who basically said that she was not going to proactively deal with it but that they would ‘keep my comments in mind,’ or something like that. But I really wanted to do more. And my band actually came to me first and said they wanted to do something too. 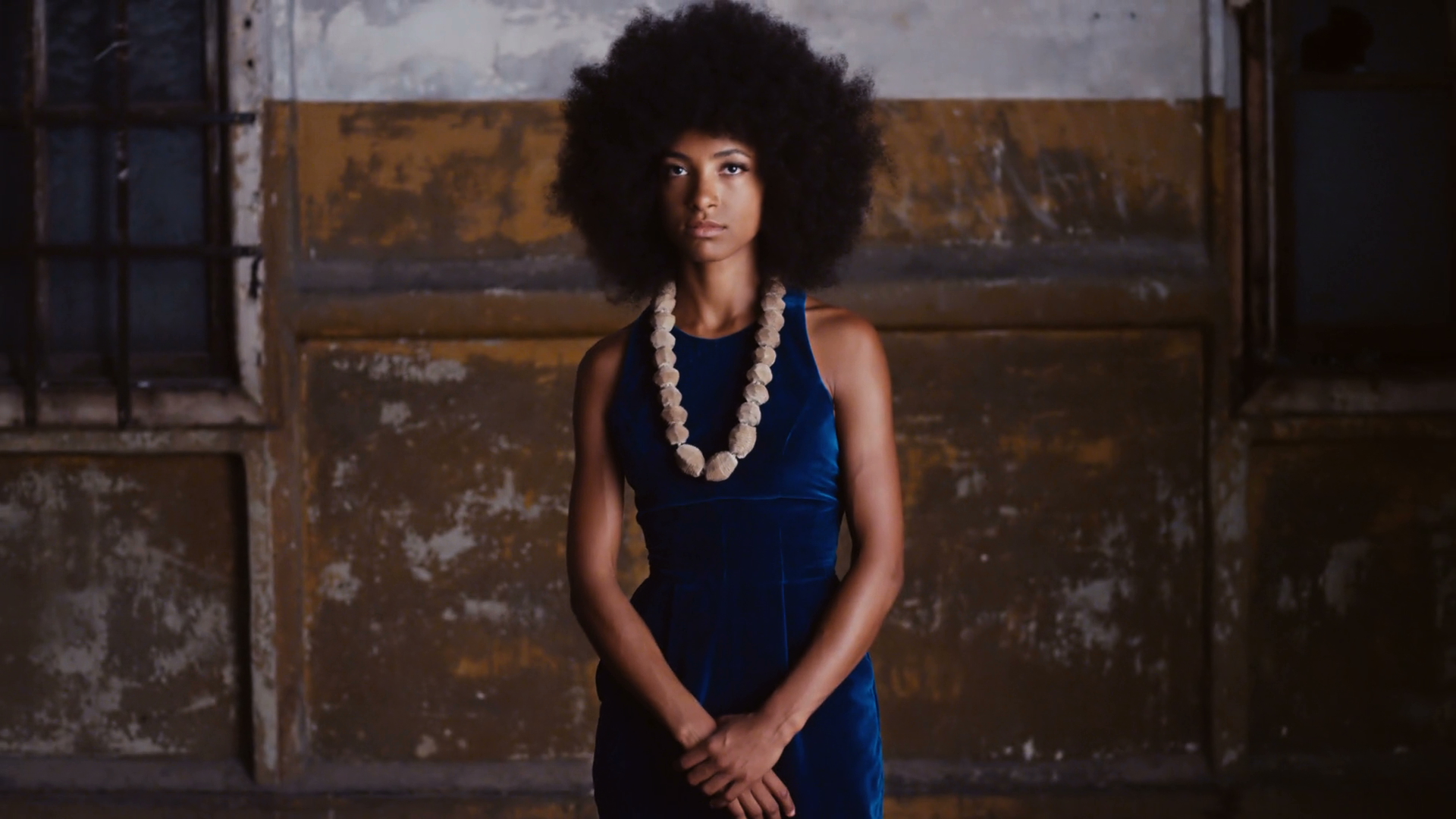 Q: And why do you think this particular issue is important to you – I mean there are a lot of causes you could latch on to – why this one?

Esperanza Spalding: Well, I guess from seeing my mom stick her neck out for other people many times over the years. She is someone who can’t stand injustice anytime. I think her example has affected me, but I’m usually not as brave as her to speak up. At some point in our lives, we’ve all been a silent witness to someone getting screwed over and it can be really confusing and scary to stand up for them. Particularly when they may be part of an unpopular or stigmatized group. I guess in this particular case, I was thinking of the man who has been picked up in his country or a country he was visiting, minding his own business, thrown into this detention center where he is degraded and humiliated; his holy book, his holy text that he sees as sacred, is desecrated, is disrespected; he doesn’t even have access to a fair opportunity to defend his own innocence. I see that and I think: “Oh my god!” He needs a champion.

Q: And what exactly do you mean by champion – what kind of champion are you talking about?

We have to see past all of the stereotypes, all the negativity, the stigma, the culture of resistance and fear, and go straight to the basic intrinsic rights of all people and fight for that.

”
Esperanza Spalding: Well, I know that he has a champion in his lawyer. He has a champion in his family. He has a champion in the human rights community, in these organizations who are working tirelessly for his freedom. But I think he needs a public champion. They need a public champion that helps make it clear that, it’s not about him as an individual, it’s about him as a representative of humanity. That you, him and I have equal rights on this planet. That we’re entitled to those rights just by being a member of our collective humanity and that while I may not identify with or relate to or agree with someone – I could even hate someone – that person is still equally entitled to their own God-given, whoever-given, whatever force-given rights. Intrinsic basic human rights which the Universal Declaration of Human Rights, that my country ratified, protects.

So, in manifesting that belief, somebody’s got to be a public champion for these men. And I always thought that if I ever got well known in music, that I would want to use my “celebrity” to be a champion for people. So with this particular issue, I noticed the lack of a public champion, a well-known figure anyway. For example, when you think environmental degradation, you think of Leonardo DiCaprio or Matt Damon who have been very vocal about it. Or when you think of child malnutrition or poverty, you may think of Angelina Jolie. But when you think about the human rights violations happening at Guantanamo, you think of people in orange jumpsuits tying themselves to the fence in D.C. – they are the most public figures connected to Guantanamo. And I thought that’s not fair. So I thought if…if my star is bright enough, I can be their champion for this – I want to be that.

Q: And you mentioned your mother just a bit ago – what about her or your background do you think has had an impact on your motivations with this project?

Esperanza Spalding: I remember in elementary school, there was this little bratty, annoying and destructive little boy in my class that the teacher had a hard time with because he was such a pain in the butt! He was acting out and really just behaving terribly. He didn’t do homework, and would never behave. I remember distinctly my mom seeing past all of that and one day noticing he was squinting in the direction of the teacher. My mother asked him if he could see the chalkboard. I don’t know how she had the insight to do that. He didn’t really answer. She just had a feeling, so she convinced the school nurse to give him an eye exam, and it turned out he was nearly blind. This kid was nearly blind. And he was in a home situation where his parents didn’t really care that he was nearly blind, and so she, my mother, became his surrogate advocate at school. She made sure this kid got glasses. Not that it changed his behavior immediately because there were much deeper issues happening. But, what she was championing for was his ability to participate in education.

Q: So she recognized that there might be something else behind what was going on there?

Esperanza Spalding: Right! And she was his champion even though it wasn’t her “duty” – she just proactively did it. That was not out of character for her, but once I could grasp that he was suffering, on some level, I felt embarrassed because I had always joined in with the general dislike of this kid. Then, there goes my mom patiently talking to him, the only one who thought of taking this kid to get his eyes checked. That really had an impact on me – on my mind. And now I think, “Wow, go Mom…that was great!” you know? So, something in that experience is related to my concern for this issue. We have to see past all of the stereotypes, all the negativity, the stigma, the culture of resistance and fear, and go straight to the basic intrinsic rights of all people and fight for that. So that it’s not for any individual person, it’s about the basic human rights of all people.

11 thoughts on “Why Did Esperanza Spalding Record a Song About Guantanamo?”