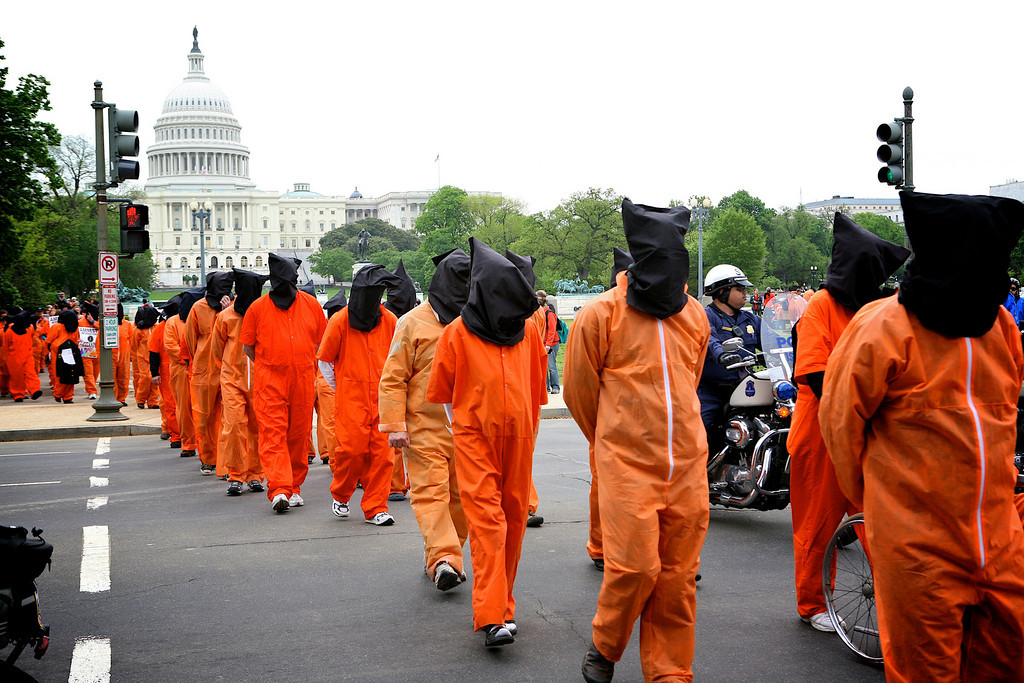 The choices are clear: each detainee must either be a) charged and fairly tried in federal court or b) released. This isn’t just about the detainees. The right to be free from arbitrary detention and the right to a fair trial protects all of us from abuse.

Even though President Obama has once again re-affirmed his commitment to close Guantanamo, our work is far from over. We’ve heard this talk before – in fact, it was the President himself who made it more difficult to close the detention facility by signing last year’s NDAA into law.

The only way we’re ever going to truly end this terrible chapter of our history is by starting a new one that embraces human rights. It begins with a phone call to your elected official now.

Please place a call to your Representative then tell us how it went. Report back so the next time we meet with your elected official, we can amplify your voice and ensure that our message is being heard loud and clear.

5 thoughts on “Can You Make 1 Phone Call Before 5pm EST Today to Help Close Guantanamo?”