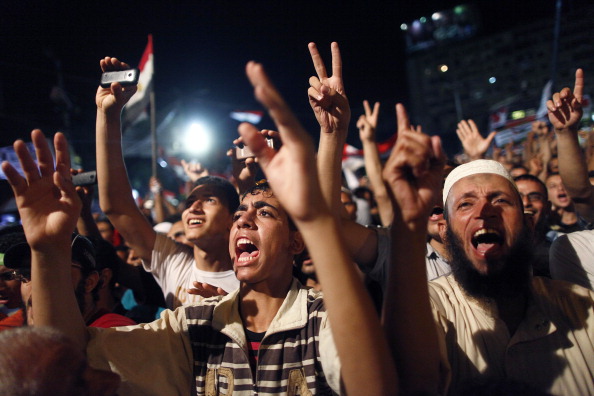 I should not have been surprised. My nightmare began three months earlier, in January, when I was arrested. The police were randomly detaining people who had taken part in demonstrations against the military ahead of the third anniversary of the January 25 Revolution.

I was beaten in prison from the first day of my arrest. I was slapped on the face and struck on my head and chest because I did not succumb to their humiliation and answered back while being questioned. I refused to be photographed beside the weapons they placed in front of me or to confess that the weapons were mine. I also witnessed other people being tortured: women, men, even children. 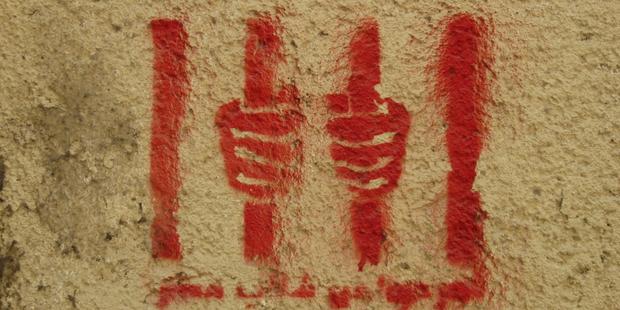 Dozens of civilians have been disappeared into military detention, where they have faced torture (Photo Credit: Amnesty International).

After 26 days, I was finally released on health grounds. While I rested at home, I discovered that one of my friends had been kidnapped outside his workplace. I tried to find out where he was being detained, but all I was able to discover was that he had been abducted by the national security forces and was held somewhere in Ismailia.

After 10 days of investigating, I learned that dozens of political detainees are being held at Al Azouly, a secret prison northeast of Cairo, but people were too scared to even utter its name.

I started posting details on Facebook about the prison and about political detainees held there. The barrier of silence was broken.

I learned that dozens of political detainees are being held at Al Azouly, a secret prison northeast of Cairo, but people were too scared to even utter its name.

”
Other people started telling me about other violations. I learned that political detainees in Egypt are being subjected to levels of torture I did not imagine, such as suspension in contorted positions, electrocution in sensitive parts and even sexual assault. The torture methods used in Egyptian prisons range from physical, to sexual, to mental. The brutality of the police has no limit.

Never would I have imagined that I would be writing about this horror three years after the January 25 Revolution. Today, our friends are either dead, injured, detained, stalked by the police or have fled the country in fear.

But we will not lose hope. Join me in taking action to stop torture.