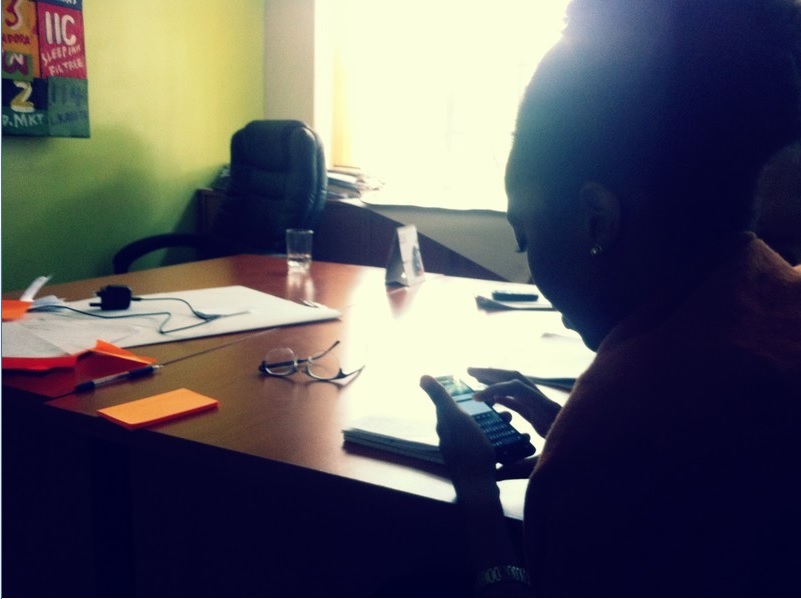 All over the world, individuals who speak up for and defend the rights of their communities often endure unspeakable acts of violence for doing so. At the Front Line Dublin Platform for Human Rights Defenders (HRDs) this month, we heard testimony from numerous HRDs who have been threatened, defamed, attacked, injured and tortured in retribution for their human rights activities. It quickly became clear that the key lesson of this gathering is to share what can best be described as survival strategies – behaviors, approaches and interventions that act as a counter balance.

One striking theme this year was in relation to how technology (phones, computers, cameras, social media, software, and the list goes on) has become deeply entwined with the work of defenders and the types of threats that they face. This post explores some of those stories and asks questions about how we can support a safer environment for HRDs in their use of tech.

Guarding Against an Invisible Threat

In some countries, the simple act of downloading a report about violence against women may be monitored and treated as subversive. A woman HRD we spoke to explained how she avoids downloading documents on her personal devices and finds alternative ways to access information like asking academic friends to download over university connections.

Technology has become deeply entwined with the work of defenders and the types of threats that they face.

”
Finding creative ways to access information in the face of censorship and surveillance is a routine task. And the problem of security is daunting: how can HRDs protect themselves when the threat is invisible?

One HRD told us he suspects he’s under surveillance because he has noticed that his email operates more slowly than on the surrounding computers at the Internet cafe. It happens every time, no matter where he sits. Another woman reported that she thinks her mobile has been tapped because she sometimes hears disturbance on the line.

The fact that the threat is invisible combined with a feeling of powerlessness often leads to extreme fear and paranoia. The threat from your attackers is with you everywhere, in your home, in your conversations, in your head.

Another common tactic is threatening phone calls. As the woman HRD recalled: “First they would call my home and talk to my husband, telling him to control me and stop me working.”

That was when she decided to get rid of her land line. Then they began calling her mobile and threatening her. 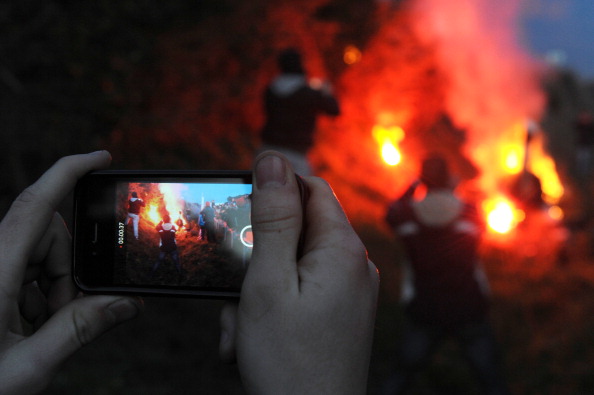 “When it comes up as ‘no number,’ the first thing that crosses your mind is you are in trouble. You know it is them,” she said.

She has replaced both her mobile phone and SIM, but is unconvinced of the difference it can make, given that she lives in a country that enforces personal SIM card registration. This woman was fortunate to have contacts in her network with IT skills. However, she told us that she was one of very few people in her network who knows anything about digital security.

So, How Do We Create a Safer Environment for Use of Tech?

As with many other issues discussed at the Platform, as we heard stories of threat and risk, we also heard stories of resilience and protection. Proactive steps that are being taken by HRDs and NGOs to create a safer environment for HRDs in their work. For example, the Front Line Platform set up a practical clinic for three days, offering advice and help setting-up tools that can protect data and communications. But more can be done.

One important step is to increase the attention (and funding) that goes into preventative measures that aim to give HRDs awareness and practical steps to improve their digital security hygiene. There are many fantastic organizations already working on this – Tactical Tech, Front Line Defenders, Internews, NDI  – but it’s clear the demand for face-to-face training still outstrips the number that can be accessed. Many others simply don’t know where to go to find out about the support that is available.

To reach those individuals, there needs to be greater coordination and visibility of efforts. For example, imagine a pairing service that could link a HRD with a security question to the organization that could help them – be it related to secure hosting, email encryption, secure texting or risk assessments.

As technology evolves quickly, so do the capabilities that are becoming cheap and easily available to states and non-state actors alike. This means that it’s important for HRDs to access resources that help them to assess risk and discover potential blind spots in their security practices and behaviors. This should be combined with greater investment in coordinated data collection efforts to map adversary capabilities in different countries and contexts. The more we know, the more HRDs can identify and protect against the invisible threats.

Have We Really Heard the Testimony?

We know that for many HRDs, interaction with technology is an essential aspect of their work, but we have also heard what HRDs have to say about the sometimes threatening reality of technology. This is a trend in threats that will only increase and become more urgent. For Amnesty, this means that first and foremost, we must keep listening to the experiences of HRDs and continue to build our own awareness and capacity to respond.

All that said, it is not just about Amnesty. It is clear that the creation of practical and relevant solutions requires cross-thematic and cross-organizational thinking and approaches, and we are excited to be a part of that dialogue.

15 thoughts on “An Invisible Threat: How Technology Can Hurt Human Rights Defenders”