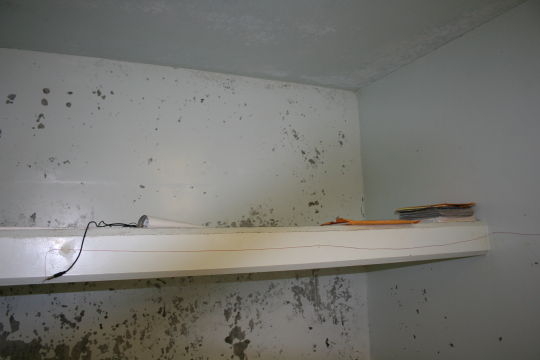 There is no policing of the system, they do whatever they want and they get away with it.

Personally, I find it hard to imagine what it’s like to be held in solitary confinement for a couple days, let alone a couple decades. Medical doctors have described how, even after short periods of time, solitary can lead to insanity. I can see how after reading this Kafkaesque story about a prisoner who participated in a hunger strike to protest  the use of solitary:

“The wife of an inmate currently held in the Pelican Bay SHU (Security Housing Units) told Amnesty International that her husband would regularly read the dictionary in order to keep his mind active. For a while he also cared for a frog which he had found in the exercise yard. He would collect worms and bugs to feed the frog. She explained that this interaction was particularly therapeutic for him having been held in solitary confinement without human contact for 16 years. When the hunger strikes began, as punishment for his participation, the guards took the frog away.” 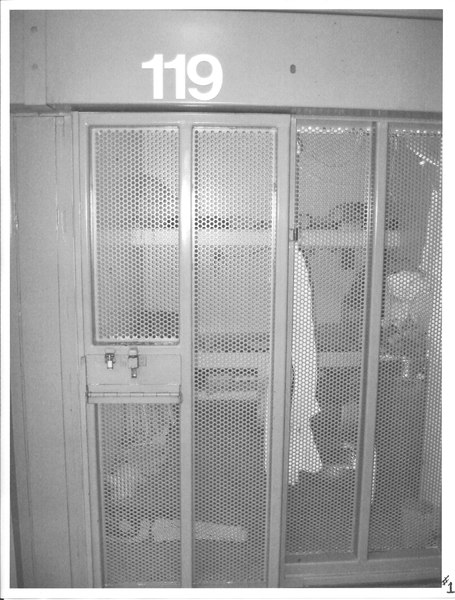 How many people are held in solitary?

More than 3,000 prisoners in California are held in high security isolation units known as Security Housing Units, where they are confined for at least 22 and a half hours a day in single or double cells, with no work or meaningful rehabilitation programs or group activities of any kind.

More than 500 prisoners had spent 10 or more years in the Pelican Bay SHU, with 78 in solitary more than 20 years.

No other US state is believed to have held so many prisoners for such long periods in indefinite isolation.

But California is not alone in using prolonged, indefinite solitary confinement. The U.S. has become a world leader in the practice, holding people in inhumane conditions of isolation from Arizona to Illinois to Louisiana to Guantánamo. Reportedly, the U.S. holds “at least 25,000 inmates in isolation in supermax prisons.”

While there may be instances where holding prisoners in isolation is appropriate and humane, the use of prolonged, indefinite solitary confinement is a violation of the prohibition against torture and other cruel, inhuman or degrading treatment or punishment found in international human rights law. By violating this prohibition, U.S. authorities not only abuse the rights of prisoners, they undermine the human rights that protect all of us from abuse.

The good news is that we can do something about it: E-mail Amnesty International’s recommendations for ending the use of prolonged, indefinite solitary confinement to California state authorities.

15 thoughts on “The Shocking Abuse of Solitary Confinement in U.S. Prisons”