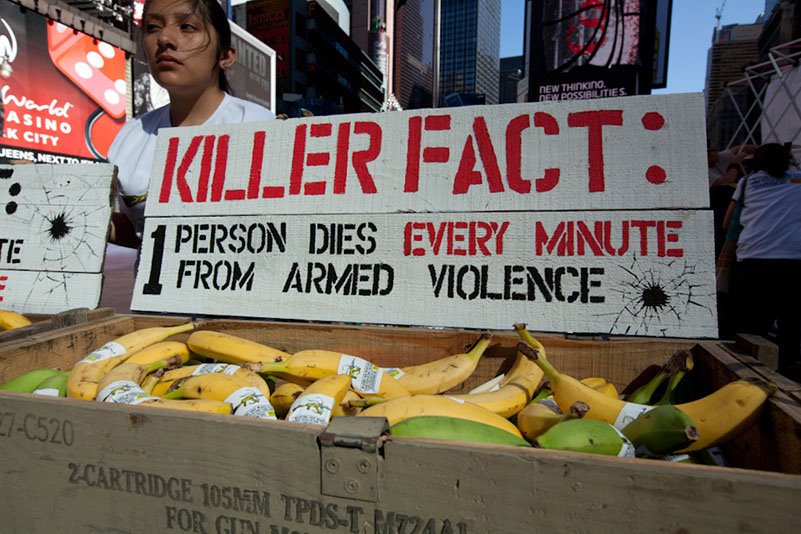 The Obama Administration reversed course and committed itself to securing an ATT, but until April 2012 rejected the inclusion of ammunition in a possible treaty or the need to have human rights at the heart of the document.  The challenge for the US is whether it will be a passenger along for the ride or whether it will help shape a document that will save the lives of millions of people.

Despite this, the ATT process ground its way forward and now is center stage before the global community awaiting the final two critical ingredients:

Political Will and Leadership, commodities that are currently in short supply in too many places to count.

On Tuesday, Amnesty International and coalition partners delivered over 600,000 petitions to UN Secretary Ban Ki-Moon calling for a strong Arms Treaty.  The petition drive took just 3 months and ignited activism from Mali to Bangladesh. It gave voice to communities that are rarely heard in the corridors of power and all too often ignored by the media, even as recently as today. 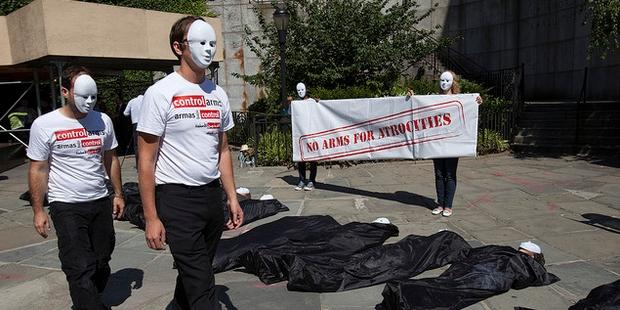 Why has this issue triggered such a response?

Because this treaty is our treaty.

These are our mothers, sisters, daughters who are being raped.

These are our relatives who are living in camps, having been displaced from their homes.

These are our children whose lives are being stolen as they are turned into killing machines and losing not only their childhoods, but more often than not also their futures.

These could be our families and cousins who do not even have the bittersweet mercy of being able to bury loved ones either killed in dark anonymity or slaughtered, nameless, in a massacre.

The question is whether these truths will be enough.

This is what a strong Arms Trade Treaty can do: