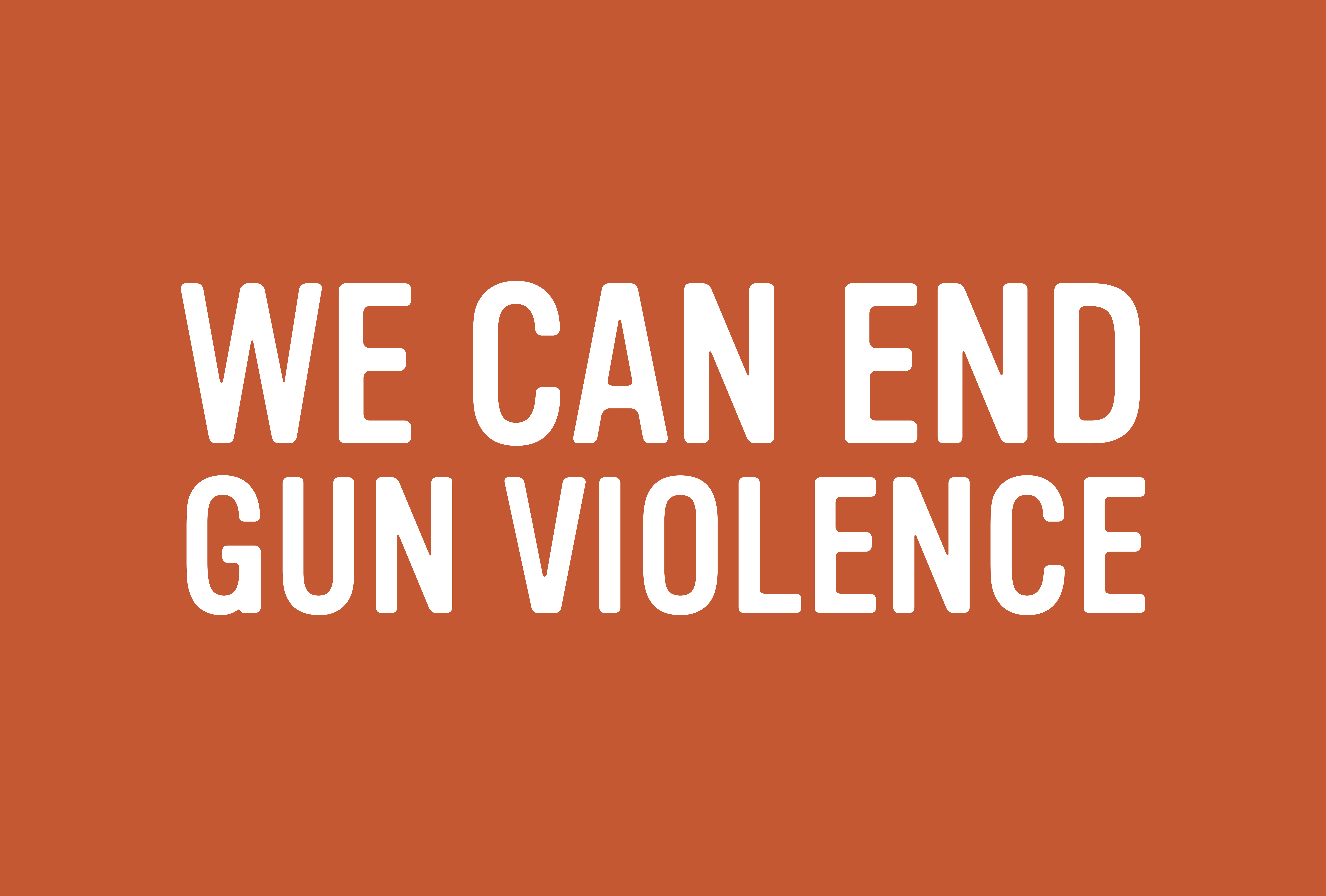 Today, we #WearOrange to show our commitment to ending gun violence in America. We’re joining millions of voices to fight for an end to this human rights crisis.

Yet in America, guns kill more than 30,000 men, women and children every single year. Whether you’re walking down the street, in a school or at church no place is truly safe.

Among high-income countries, the United States accounts for:

In the United States, firearm homicide rate 20 times higher than the combined rates of 22 countries with comparable wealth and population size, no extensive research as to why this is the case.

When governments fail to protect the right to life and personal security, gun violence becomes a human rights issue.

The United States is a party to two of the international human rights treaties – the International Covenant on Civil and Political Rights and the International Convention on the Elimination of All Forms of Racial Discrimination, the U.S. government has clear and urgent obligations to protect the people living in this country from gun violence. But the U.S. has a patchwork of inconsistent and inadequate federal and state gun control laws and has failed to take all measures necessary to prevent gun violence.

The lack of legislation action, to reduce this man-made epidemic continues to hold our country at gunpoint and prevent us from exercising our human rights.

to save lives and end this human rights crisis. Join us today & #WearOrange to END gun violence.

Every person, everywhere, has a right to live safe from gun violence. End #GunViolence #WearOrange pic.twitter.com/eRHS1Q8jzM 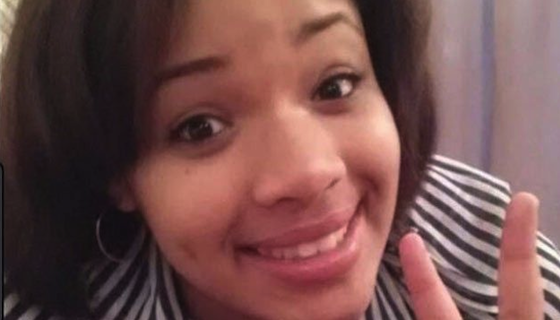 Hadiya Pendleton was shot and killed in Chicago, Illinois at the age of 15

The Wear Orange campaign was initiated in response to a particular case of gun violence. Hadiya Pendleton was shot and killed in Chicago at 15 years old. Although, all cities across the United States are affected by this type of violence, the city of Chicago’s gun violence rate is alarmingly elevated, and has been particularly devastating for the city’s youth.

Motivated by the death of this teen, organizations across the country worked towards creating a national action that would bring attention to the epidemic of firearm-related violence.

Amnesty International USA is joining Everytown, along with religious, domestic violence, mental health and numerous others organizations that have come together to strengthen the impact of this important work.

June 2, 2015 would have been Hadiya’s 18th birthday and it will become a day that signals the dedication and determination of community organizations, survivors and activists throughout the country to bring an end to gun violence.

Together, we can end gun violence.

4 thoughts on “We Can End Gun Violence”