END_OF_DOCUMENT_TOKEN_TO_BE_REPLACED

The demand for an inclusive dialogue on race and policing has taken center stage following the deaths of Michael Brown, Eric Gardner, Ezell Ford and Tamir Rice and the lack of accountability for the police officers responsible. Community members and leaders are calling for a comprehensive examination of police procedures and practices which directly or indirectly facilitate hostile interactions between police and the communities they are entrusted to protect.   END_OF_DOCUMENT_TOKEN_TO_BE_REPLACED

On December 8, 2014, the Department of Justice released its revised “Guidance on the Use of Race” by law enforcement officials.  Just in time for Human Rights Day (and you thought the feds only cared about the Constitution).

END_OF_DOCUMENT_TOKEN_TO_BE_REPLACED 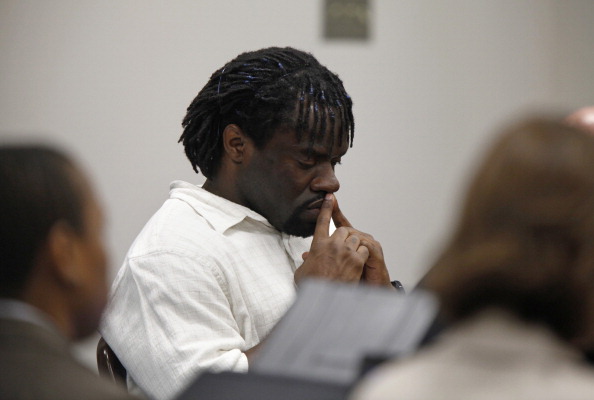 Death row inmate Marcus Robinson listens in Fayetteville, North Carolina as Judge Greg Weeks found that racial bias played a role in his trial and sentencing. It was the first case to be decided under the North Carolina’s Racial Justice Act (Photo Credit: Shawn Rocco/Raleigh News & Observer/MCT via Getty Images).

I grew up in Durham, North Carolina in the 1970s. Racism – the Jim Crow kind – was still there in pockets, but it seemed to be receding; or at least it was being replaced by the less overt, white-flight variety. I left home for college in the 1980s and watched from a distance as North Carolina continued to struggle to extricate itself from its legacy of racism.

The death penalty is one of the ugliest vestiges of that ugly legacy, but North Carolina has not executed anyone since 2006. There were no death sentences in 2012. A poll earlier this year showed that majorities of North Carolinians support replacing the death penalty with life without parole.

END_OF_DOCUMENT_TOKEN_TO_BE_REPLACED 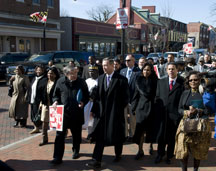 END_OF_DOCUMENT_TOKEN_TO_BE_REPLACED

North Carolina is a state being pulled in two directions at once.  A Southern state, with that legacy of slavery and racism, North Carolina has been, historically, an avid user of the death penalty.  No more.  There have been no executions since 2006, and this year (for the first time in 35 years) there were no death sentences either. Passage of the Racial Justice Act in 2009, which promised to expose past and present racial biases at work in North Carolina’s criminal justice system, was hailed as an inspiring example of a Southern state courageously coming to terms with its racial realities.

Then, in April, Cumberland County Superior Court judge Meeks ruled that “race was a significant factor in prosecutorial decisions” in the case of Marcus Robinson, and commuted his death sentence. When confronted with this stark example of racial bias in practice, the political response was swift: cut and run.  By July, the RJA had been gutted; next year it will probably be repealed entirely.  The racial bias embedded in North Carolina criminal justice will once again be swept under the rug.  Enlightenment will be shunned, and blissful ignorance embraced.

END_OF_DOCUMENT_TOKEN_TO_BE_REPLACED 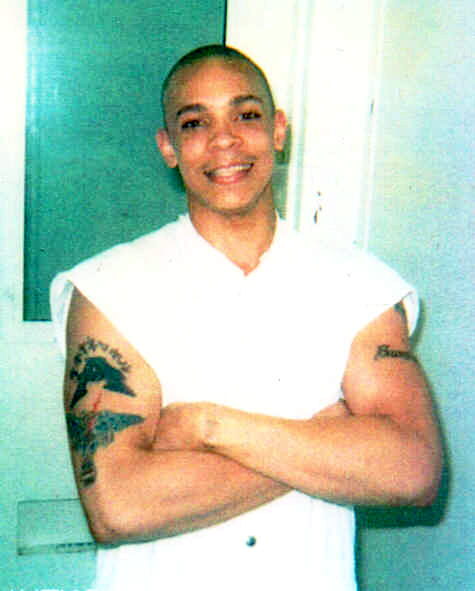