I’ve been on all four of Amnesty International’s human rights observer missions to Standing Rock. What I’ve seen there and on video has deeply concerned me. Non-violent Indigenous People opposed to the Dakota Access pipeline have been met with over-militarized policing and excessive, disproportionate and unnecessary military force. END_OF_DOCUMENT_TOKEN_TO_BE_REPLACED

While Amnesty International USA welcomes these small steps towards transparency and accountability, we also recognize that much more needs to be done, urgently, in order to address the the current crisis of police-involved deaths in the United States END_OF_DOCUMENT_TOKEN_TO_BE_REPLACED

Earlier this week, the Department of Justice released findings from a “pattern and practice” review of the Baltimore Police Department. This is an important step towards transparency and accountability. While the report highlights pervasive problems throughout the BPD in how it interacts with communities of color within Baltimore, below are several of the DOJ’s findings pertaining to deadly force that require immediate attention: END_OF_DOCUMENT_TOKEN_TO_BE_REPLACED

Simply put, we’re here to help ensure that all people’s human rights are respected and protected – as only Amnesty can. END_OF_DOCUMENT_TOKEN_TO_BE_REPLACED 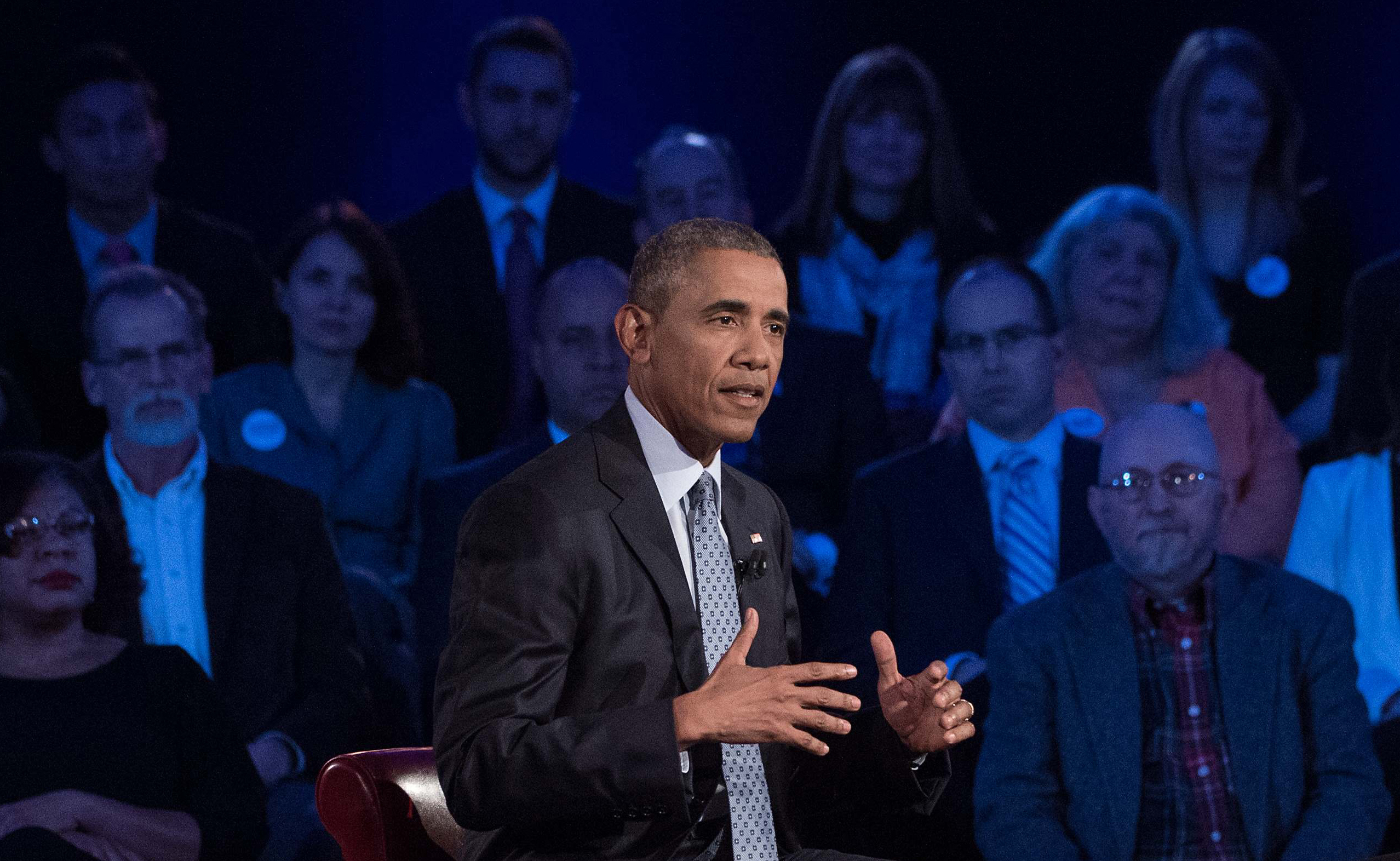 One of the agencies tasked with helping to enforce those laws is the Bureau of Alcohol, Tobacco, Firearms and Explosives (ATF). As a bureau within the Department of Justice, the ATF plays a key role in stopping the illegal use and trafficking of firearms. This is an issue that doesn’t just impact people in the United States but also individuals around the world; for example, 70 percent of the more than 104,850 guns seized by Mexican authorities from 2009-2014 can be traced back to the United States. END_OF_DOCUMENT_TOKEN_TO_BE_REPLACED

Last year, we released our “Deadly Force” report, highlighting the increasing number of individuals killed by police in the United States. One of the most disturbing findings of the report, noted that all 50 states and Washington, D.C. fail to comply with international law and standards on the use of lethal force by law enforcement officers, and with more than 16,000 police departments across the country, the lack of consistency is evident.  END_OF_DOCUMENT_TOKEN_TO_BE_REPLACED

One year later, my thoughts are 550 miles away in Minneapolis, MN, dealing with another police shooting of an unarmed black man. As in Ferguson, the community is protesting the targeting of black lives and the shooting of Mr. Jamar Clark. Community members are being arrested for expressing their constitutional right to peacefully assemble while the victim is being demonized as a criminal without the opportunity to defend himself, and the officers protected from the scrutiny of the citizens that they are sworn to protect. END_OF_DOCUMENT_TOKEN_TO_BE_REPLACED

I’m seeing this all from a room in St. Louis, and I can’t help but wonder: Why am I here? Has progress been made or is history repeating itself? END_OF_DOCUMENT_TOKEN_TO_BE_REPLACED