This week, the Egyptian government gave an order to shut them down.

The El Nadim Center for the Rehabilitation of Victims of Torture and Domestic Violence was founded in 1993 by Drs. Susan Fayad, Magda Adly and Aida Seif Al Dawla. In name and in practice, these women, all of whom started their activism as college students in the 1970s, made the important connection between torture and domestic abuse that emphasizes the devastating role violence in any form plays in a society. Operating during the darkest days of the Mubarak regime, in a country where torture is systematic, the center served as a lifeline and a source of hope and dignity to the many victims of torture and violence that came to it. When the Tahrir Square uprising occurred, Western attention discovered a new breath of freedom coming from the many young leaders who instigated the Egyptian protests. What was less recognized was how this uprising was made possible by decades of effort by older activists such as the three doctors of El Nadim.

For this work, the women faced numerous threats to their safety. In 2008, Dr. Adly was attacked while waiting to attend an appeal hearing against the pre-trial detention of three torture victims. As a result of the assault, she sustained two fractures to her shoulder, a cut to her left eyebrow, and bruises on her left leg.

But, until this week, the center has never faced closure.

Amnesty International has warned for more than a year that the al-Sisi government is following “a roadmap to repression,” repeating the very same human rights violations that led to the Tahrir Square protest. Many fear that the closure of El Nadim represents an expansion of the crackdown on human rights and civil society activists. 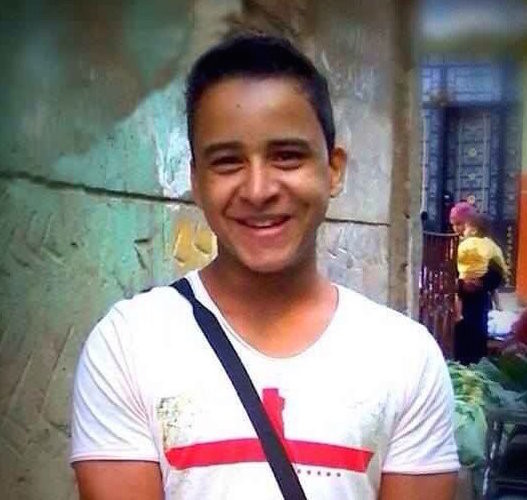 The list of victims in this crackdown is already long: There’s Mahmoud Hussein, a 20-year old Egyptian detained without charge for more than two years for wearing an anti-torture t- shirt kids; Egyptian photojournalist Mahmoud Abu Zeid, known popularly as “Shawkan,” who has been held for more than 800 days without trial and facing life in prison for taking photos of protests; travel bans against Gamal Eid and other human rights activists to prevent them from sharing information abroad; and detention of a young Egyptian-American student engaged in work with street children.

The harassment doesn’t end with closure or detention. The government and its allies in the media are also engaged in disparaging civil society actors, typically with language that makes it appear that they are “a fifth column” within Egypt, working with foreign allies determined to undermine traditional Egyptian values. As with repeated instances of sexual harassment of women protesters, the purpose is to strip citizens, both men and women, of basic levels of respect, isolating them and weakening their ability to network and take action.

Egypt’s national security officials boast the government is keeping order and the nation secure at a perilous time by these arrests. Of course, the crackdown expansion seems more likely an expression of weakness at a time of economic decline and foreign policy failures. The decades long effort to muzzle civil society under Hosni Mubarak has now become a deliberate but panicked plan to eliminate it.

This may explain why, unlike many other activists, Drs. Fayad, Adly and al Dawla remain free from jail, at least for now. I presume it was even too much for the government to risk the sight of publicly hauling off three beloved women in their 60s and 70s to jail, and later dragging them into the cages in which Egyptian defendants face trial. There are some visuals that simply expose the use of force as a sign of ineptitude.

So, if I can take one piece of hope away from this week, it’s that in closing the El Nadim Center, Egyptian military and security officials are admitting they are terrified.