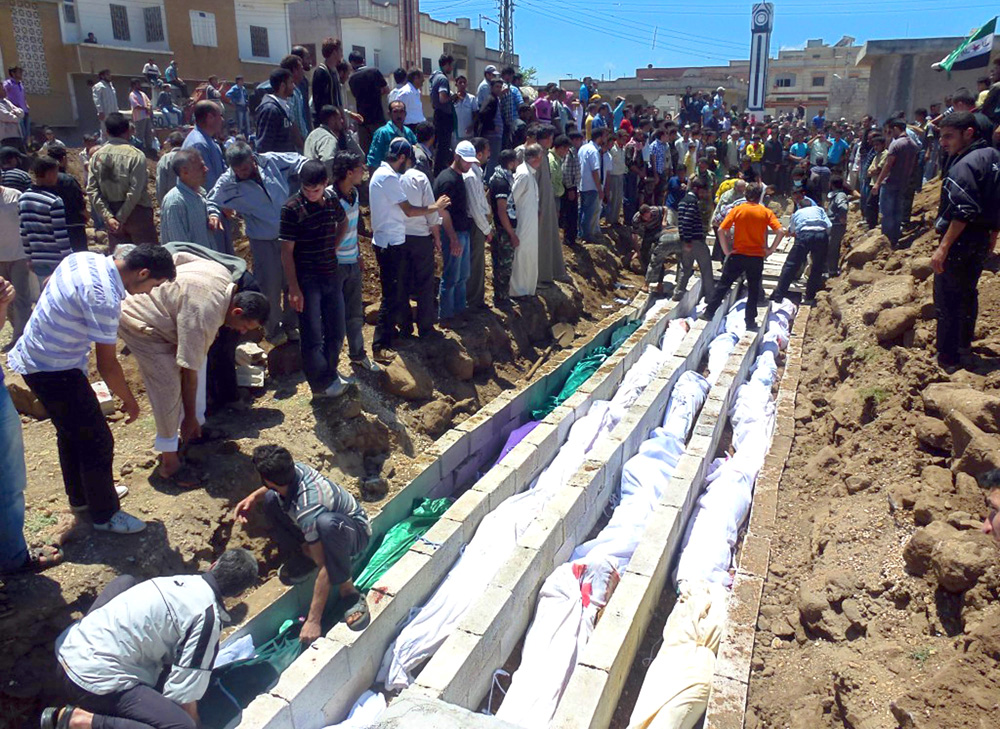 The decision to send Syrian diplomats packing gave further voice to the global outrage at ongoing Syrian government violence.  Still, expulsion of diplomats and a reconfiguration of Russian rhetoric is not enough.  The UN Security Council must take a strong stand against the crimes against humanity being perpetrated by the Syrian government.

The violence in Syria has to be referred to the International Criminal Court immediately.  This means that the Russian Federation must do more than talk.  Together with China, they must drop their opposition to strong UN Security Council action now.

7 thoughts on “The World Reacts to Syrian Violence”