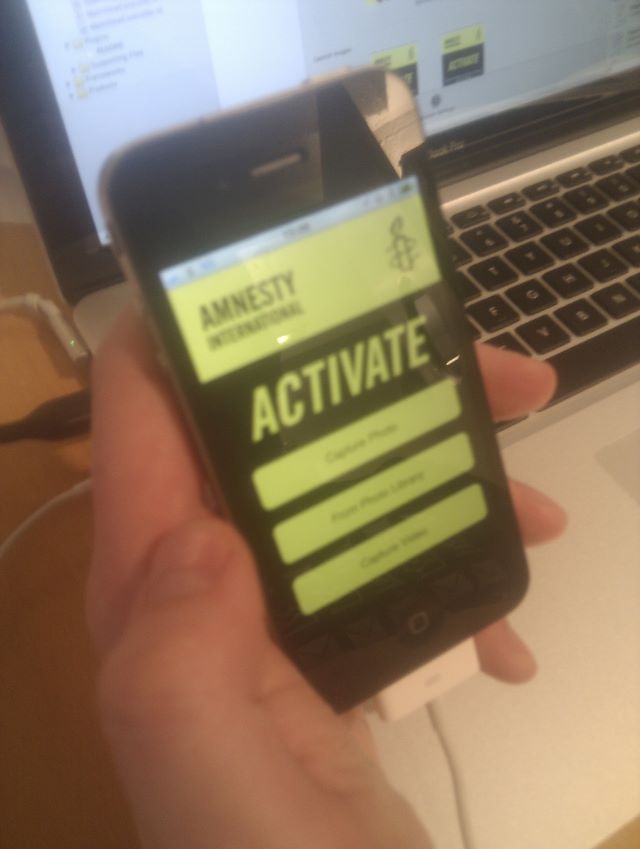 What can we do, in addition to our important work researching, monitoring, and collectively advocating on behalf of those marginalized in the deserts of Mexico, or the turbulent waters off Lampadusa? We can innovate.

This is not Amnesty’s first foray into problem-driven innovation, of course. Years ago, when human rights monitors and others were denied access to places such as Darfur—and likewise denied access to information about the scale of abuses and grave crimes—Amnesty pioneered the use of remote sensing to circumvent government obstructionism or insecurity. In Georgia, Lebanon, Kyrgyzstan, Lebanon, and North Korea (to name just a few), the solution to access problems had broader and longstanding utility for human rights monitoring. 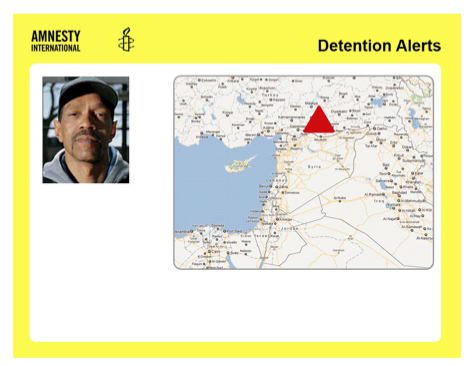 More recently, and as cell phones and internet access continue to penetrate previously un-networked geographies and communities, Amnesty partnered with IDEO to hold a public challenge to develop practical tools for tackling unlawful detention—a very timely need given the widespread detention and torture in Syria and elsewhere.

There were hundreds of ideas generated in this open challenge. A few of my favorites include Apps that allow individuals at risk to hit an alert button to register when they are in danger, and another that helps people record and upload human rights violations to a secure server using their devices.

Another gem idea coming from the challenge was a web service that can determine if an ‘at risk’ individual expressing themselves or organizing via social media stop registering activity—a indication something has gone very wrong, and feeding naturally into Amnesty’s longstanding work on individuals at risk.

The threats faced by migrants and asylum seekers in the disparate geographies around the expansive Mediterranean Sea and the deserts of Mexico impact some of the most vulnerable of our brothers and sisters in humanity. Now, in addition to taking actions and organizing locally, individuals with certain technical skills have yet another path toward joining the fight for human rights. If you are such a person, do consider volunteering your time and skill at the San Francisco hack-a-thon (register here) or the one in Berlin (register here). And if you cannot make those (or, like me, you’re not particularly technically skilled), stayed engaged with Amnesty as we continue to push the bounds of technology for good.

As I prepare to join colleagues around the world in San Francisco, and others join in Berlin, I am reminded of the awesome power of not just science and technology, but of the very human and truly global movement that is Amnesty International. And as always, I’m humbled to work with so many dedicated volunteers, donors, staff, and human rights defenders toward a common end.

4 thoughts on “Hacking Away at Threats”