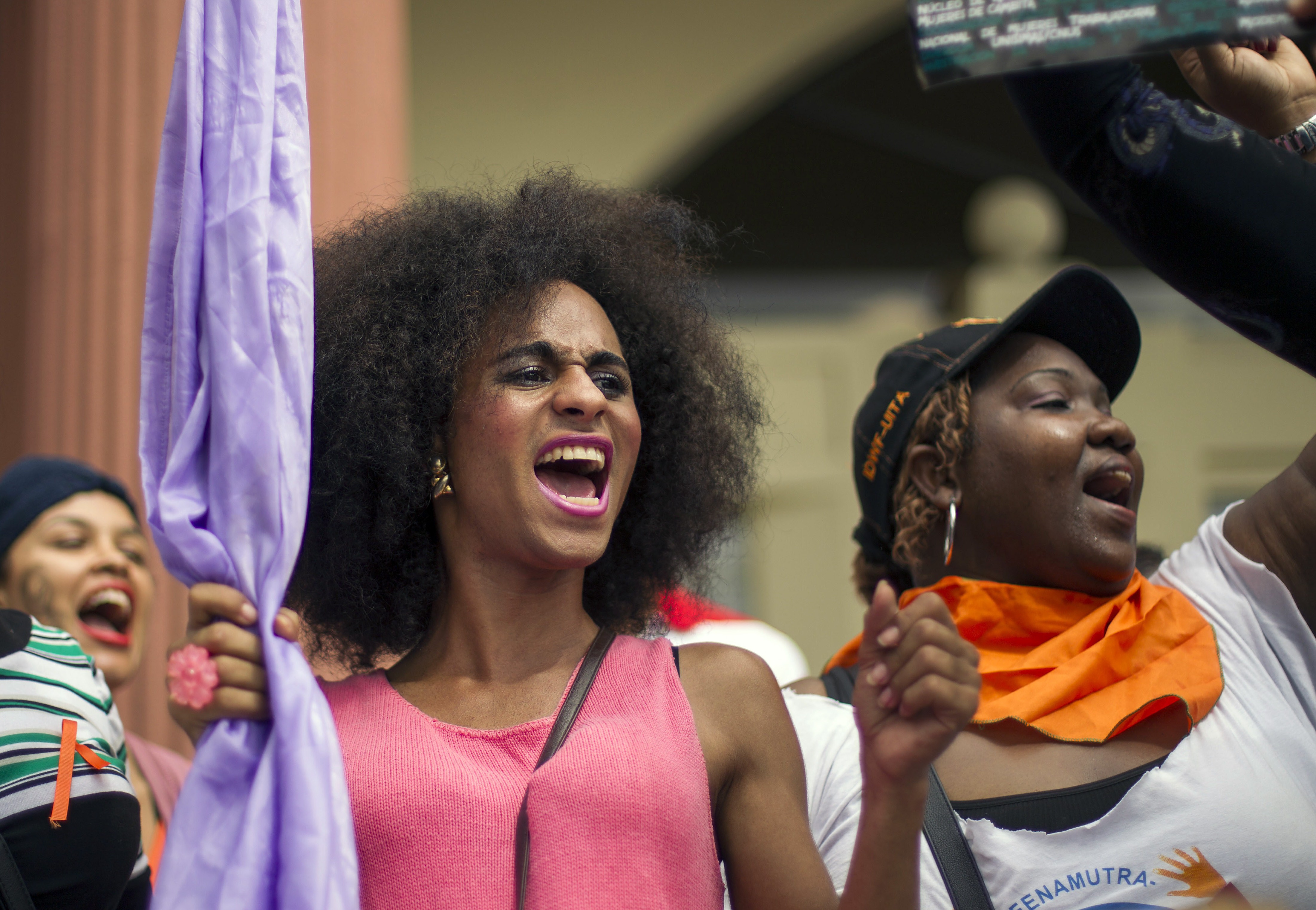 This is an important victory for the Dominican women’s human rights groups’ network, Collectiva Mujer y Salud, as well as the many international activists who put pressure on the Dominican government to make these changes.  Thank you to everyone who took action!

Unfortunately, similar change has not yet happened in El Salvador.  Abortion remains illegal under all circumstances.  Women like Beatriz are forced to continue pregnancies that threaten their health and even their lives.  In the case of Beatriz, it did not even matter that the fetus she was carrying was unlikely to survive outside of the womb.  Rape and incest survivors as young as nine are further traumatized as they are forced to carry the resulting pregnancies to term.  Poor women who suffer miscarriages risk spending decades in jail when they seek help from public hospitals.

As in the Dominican Republic, there are Salvadorans working to change this law—the Citizen Group for the Decriminalization Abortion.  Please add your voices to theirs by signing Amnesty International’s petition urging Salvadoran President Salvador Sánchez Cerén to

The Dominican Republic has taken an important step forward in terms of the rights of women and girls.  Now it is El Salvador’s turn!

28 thoughts on “Celebrate a Victory for Dominican Women & Urge El Salvador to Follow!”