This year, as we witness evasion and inaction from the Justice Department about its failure to hold anyone accountable for CIA torture, we can’t let it pass: there are too many holes, too many hypocrisies, and too many lies in these U.S. government commitments. END_OF_DOCUMENT_TOKEN_TO_BE_REPLACED 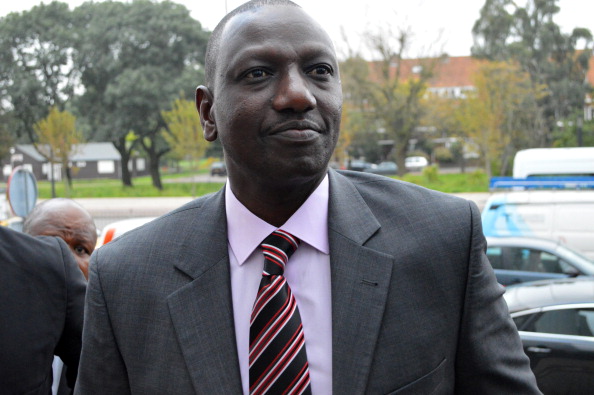