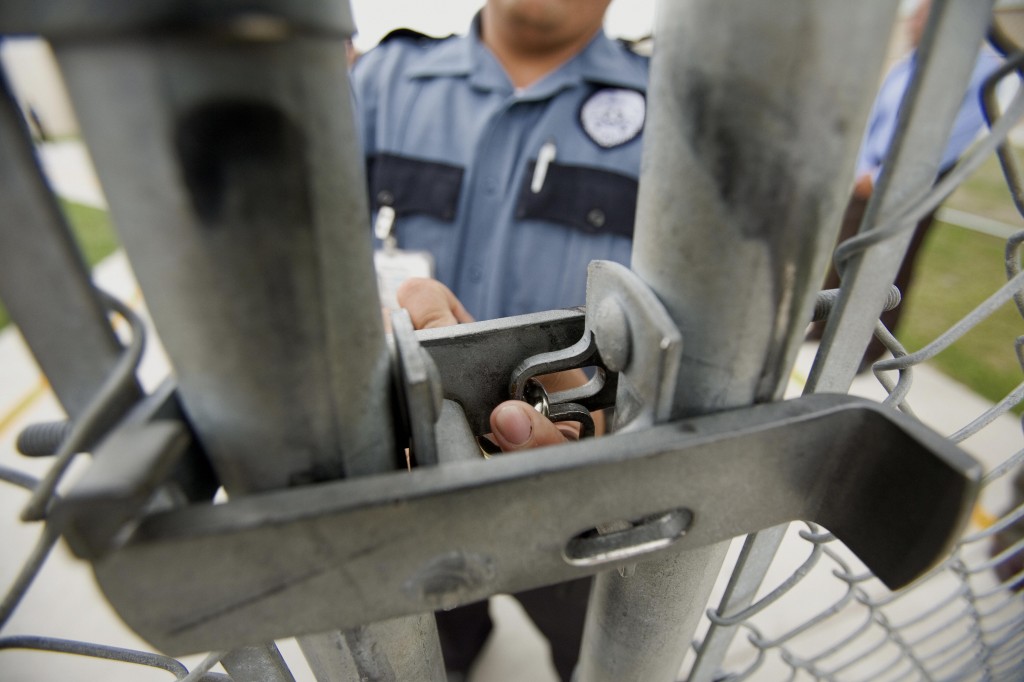 END_OF_DOCUMENT_TOKEN_TO_BE_REPLACED

In the past several years Immigration and Customs Enforcement (ICE) has detained hundreds of thousands of people, many of whom have U.S. citizen children. Parents who are detained are separated from their children, sometimes permanently, breaking up the family structure. This legislation would help to minimize the traumatic effect that immigration enforcement situations have on children by giving parents the opportunity to make appropriate childcare arrangements, reducing the likelihood that children will unnecessarily be placed into the foster care system.

Amnesty International has long called for safe, thoughtful and humane immigration reform.  Part of this reform should include a move away from mandatory detention to community based alternatives to detention (if detention is required at all) for those who do not pose a flight risk (i.e. those with strong ties to the community, those with local families).  If release is contraindicated,  secure alternatives to detention should be considered in all cases involving pregnant women, sick seniors and nursing mothers.

Amnesty International has joined a broad coalition of human rights organizations in support of this legislation to reduce the devastating human rights impact of our nation’s immigration system on children. We have heard in recent weeks many brave voices speak up publicly about their own experiences of family separation. In Washington this has included a Senate briefing Amnesty co-hosted with the American Friends Service Committee where immigrant families and separated children filled the room to stand together in support and tell their stories of broken families struggling to survive without a mother or father. On the House side 10 year old Katherine Figueroa testified before a teary crowd about the fear she lives in after watching both parents being taken away and detained for three months (see video below).

In the wake of Arizona law SB1070, it is even more important that meaningful immigration reforms that respect the rights of all people are enacted.

Now it is time to hear YOUR voice. Take action to help support this critical legislation by calling your Senators U.S. (Capitol Switchboard 202-224-3121) and asking them to keep families together by cosponsoring the HELP Separated Children Act.