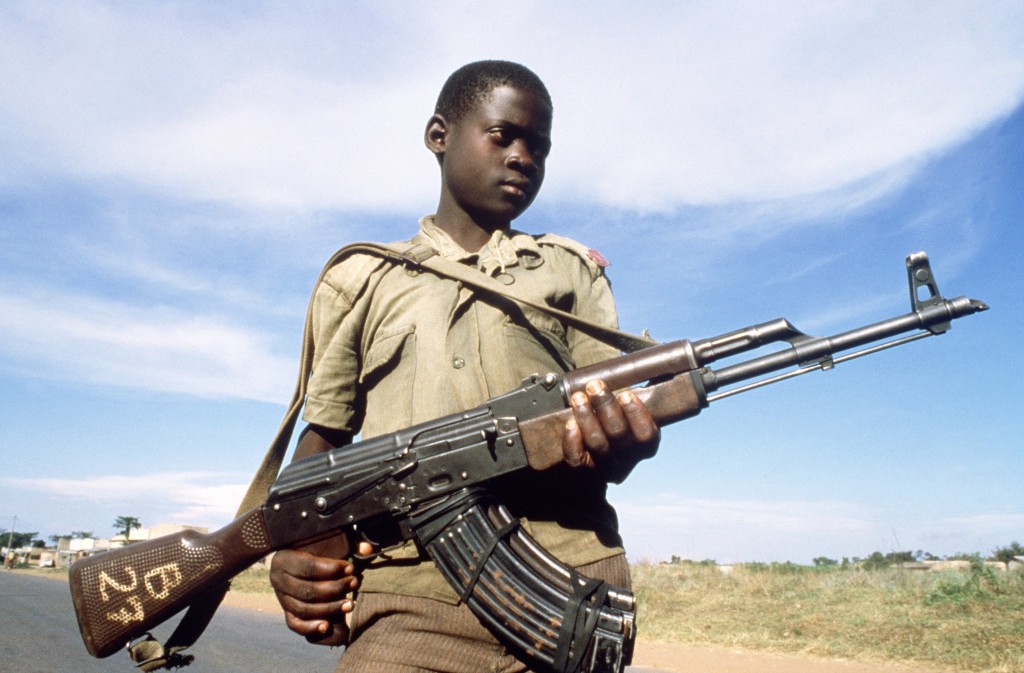 END_OF_DOCUMENT_TOKEN_TO_BE_REPLACED

Last week, the UN passed a binding resolution calling for “an immediate, durable and fully respected ceasefire leading to the withdrawal of Israeli forces from Gaza.” Resolution 1860 also calls for “the unimpeded provisions and distribution throughout Gaza of humanitarian assistance, including of food, fuel and medical treatment” and “condemns all acts of violence and terror directed against civilians and all acts of terrorism.” In addressing the issue of arms trafficking into Palestinian territories, the resolution calls for “intensified international arrangements to prevent arms and ammunition smuggling
The resolution passed, with fourteen members voted in favor.  The United States abstained.

But despite the binding resolution, both Israel and Hamas have continued their attacks.  Nearly 25 rocket attacks were fired on Israel on one day alone, January 10.  According to Israel, 13 Israelis have died, three of them civilian.

Meanwhile, Israel continues shelling Gaza, moving its land invasion deeper into Gaza.  In air and land attacks that have been waged since December 27, over 900 Palestinians have been killed.  The director of emergency services in Gaza, Dr Muawiya Hassanein, said half of the casualties were women and children.  But Israel’s Foreign Minister Tzipi Livni promised more of the same from Israel: “Israel is a country that reacts vigorously when its citizens are fired up, which is a good thing,” she said.  “That is something that Hamas now understands and that is how we are going to react in the future.”

But with mounting evidence that Israel deliberately attacked civilians, prevented civilians from fleeing areas of conflict, and prevented wounded from seeking medical attention, Amnesty International is concerned that the UN resolution did not go far enough.  In a statement released today, Amnesty said, “the resolution failed to state that parties must stop violations of international humanitarian and human rights law, nor does the resolution address the mounting evidence of war crimes and other serious abuses of international law, or provide for an investigation and for those responsible to be held to account.”