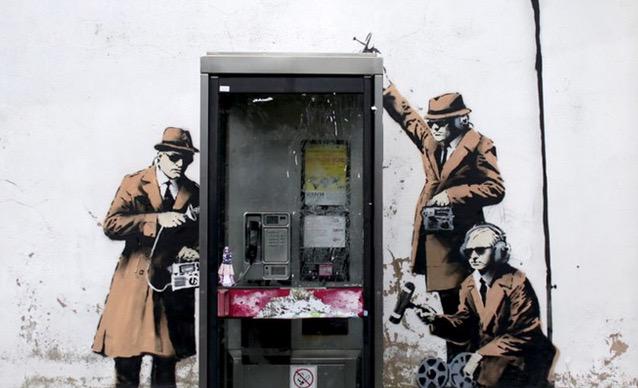 Even in light of Edward Snowden’s revelations, this is a stunning development: The UK surveilled one of the world’s largest human rights organizations. We do not know the scale of the surveillance or the reason for it, but the implications for Amnesty International and human rights work generally are huge and worrisome. Amnesty International researchers document violations by interviewing witnesses and survivors. We are on the ground in conflict zones and in crisis situations. Our sources are taking a risk: If foreign governments or armed groups knew they were speaking to us, it could lead them to be retaliated against, detained, tortured, or even killed. We take precautions to protect the confidentiality of our communications, but we’ve long feared that indiscriminate mass surveillance and extensive intelligence sharing are undermining the effectiveness of our precautions, and putting human rights at risk.