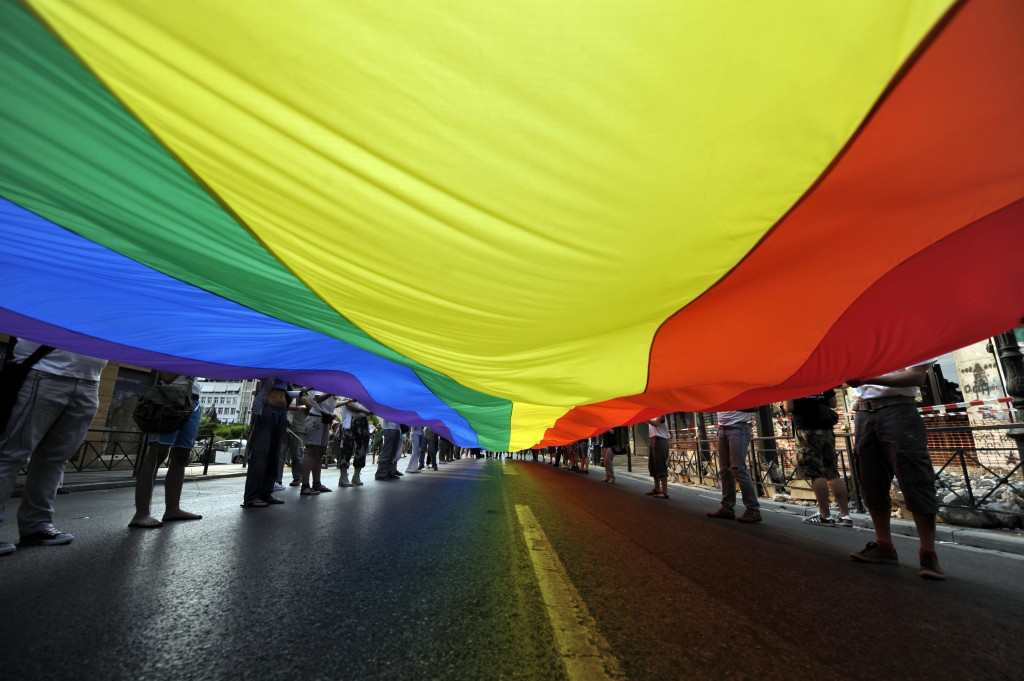 The United States Senate is poised to vote on the Employment Non-Discrimination Act (“ENDA”), critical legislation that will help end employment discrimination against the lesbian, gay, bisexual and transgender (LGBT) community.

Imagine being fired from your job not because of your qualification but simply because of who you are or who you love. For millions of people in the United States, this is the scary reality.

In the United States firing someone or refusing to hire someone simply because of their sexual orientation is legal in 29 states.

”
International law guarantees human rights to all without distinction; the principles of equality and non-discrimination provide the basis for the enjoyment and protection of all human rights. The United States must fulfill its obligation to address and eliminate discrimination in laws, policies and practices, including the actions of private organizations and individuals.

In the past year, the United States government has made notable strides in upholding the fundamental principle that LGBT rights are human rights. Section 3 of Defense of Marriage Act (DOMA) was repealed which will help ensure that legally married same-sex couples can access federal benefits. Marriage equality picked up steam in states coast to coast, with legalization in states such as Minnesota, Delaware and Rhode Island.

However, the U.S. is long overdue to ensure workplace equality. ENDA would help change that. This critical legislation protects people from employment discrimination and ensures that individuals are judged on their merits rather than their sexual orientation or gender identity.

The U.S. government must take action to fully protect, respect and fulfill the human rights of LGBT people. Next week, Congress has an opportunity to make clear that LGBT rights are human rights and to ensure nobody is turned away from a job simply because of who they are.

This weekend take action and stand up for LGBT human rights. Tell your Members of Congress that employment discrimination based on sexual orientation or gender identity is wrong! You can also learn more about LGBT human rights here.