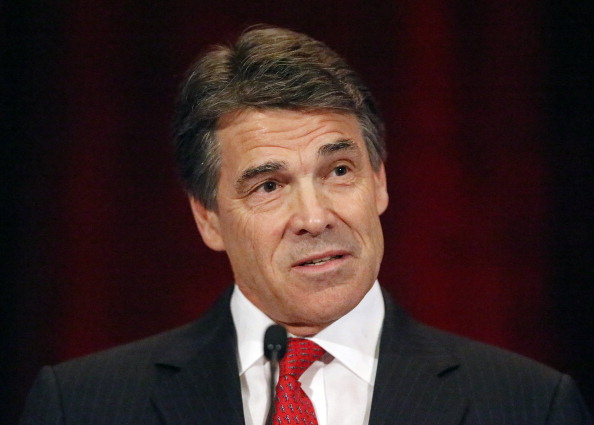 Texas Governor Rick Perry may put our relations with other countries at risk if he does not grant Edgar Arias Tamayo clemency before his execution (Photo Credit: Stewart F. House/Getty Images).

Let’s hope that Texas Governor Rick Perry was paying attention in kindergarten. Most likely, that’s where he first learned to play by the rules.

The rule, in this case, is article 36 of the Vienna Convention on Consular Relations (VCCR), to which the U.S. is a party. That document requires that foreign nationals who are arrested or detained be given notice “without delay” of their right to have their embassy or consulate notified of that arrest. Foreign officials can then assist defendants with their legal proceedings.

Edgar Arias Tamayo is a Mexican national arrested 20 years ago in Houston for the murder of police officer Guy Gaddis. He is scheduled to be executed on January 22. At the time of his arrest, he was not notified of his consular rights. Instead, Mexican authorities learned of Tamayo’s case just one week before trial.

The upshot is that Tamayo’s trial lawyer spent less than 16 hours of investigation on the case and did not tell the jury of the deprivations and abuse Tamayo suffered as a child, his developmental problems, or the serious head injury he experienced as a teen and its impact on his behavior.

When we don't play by the rules, foreign countries dealing with U.S. citizens may decide to do the same.

”
Ten years ago, the International Court of Justice (ICJ) ruled that the United States had violated the VCCR in the cases of 51 Mexican men sentenced to death in the U.S., including Tamayo.

Then-President George W. Bush sought to have the state courts provide the necessary “review and reconsideration” in all of these cases, and in 2008, the U.S. Supreme Court unanimously found that the ICJ decision “constitutes an international law obligation on the part of the United States.”

However, the court also ruled that authority to implement the ICJ decision rested with Congress rather than the president. In 2011, a bill was introduced that would have fulfilled that judgment, but it has not passed.

With his execution date less than weeks away, executive clemency is Tamayo’s only hope. Both the Supreme Court and Secretary of State John Kerry have noted that failing to comply with the VCCR and the ICJ ruling puts our relations with other countries at risk. When we don’t play by the rules, foreign countries dealing with U.S. citizens may decide to do the same.

6 thoughts on “Who Plays By the Rules? Not Rick Perry”