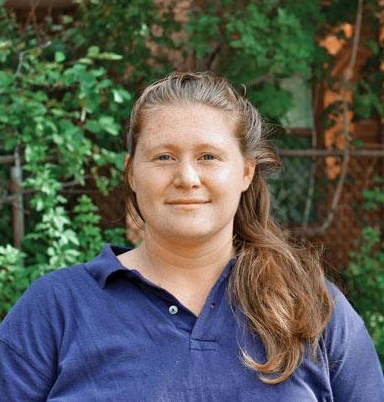 Kimberly Rivera could face 2 to 5 years in prison for her resistance to the Iraq war.

In the next 48 hours, Kimberly Rivera will have her moment of truth: she will find out whether she will be deported to the US., where she will be immediately jailed for her resistance to the Iraq War.

While in Iraq, Kimberly began to seriously doubt the justification of the war, her participation in it, and being part of the US army. Coupled with her study of the Bible, she decided as a matter of moral conscience she could no longer participate in the war. Now she may be jailed for this decision.

She should not be.

While on leave in the United States in 2007, Kimberly Rivera went to Canada with her children to avoid being sent back to Iraq. She researched options for officially leaving military service, but decided that going absent without leave (AWOL) was the only way to be sure she would not have to continue fighting in the war.

Canada rejected her application for refugee status and was ordered to leave the country. After an appeal, she now faces deportation to the United States, where Army officials have reportedly confirmed that she will be detained and court-martialled. If Kimberly Rivera were imprisoned solely because of her conscientious objection to participating in the armed conflict in Iraq, Amnesty International would consider her a prisoner of conscience.

An application to delay her deportation on humanitarian and compassionate grounds based on the best interests of her four children is currently pending.

Urge Canadian authorities to cease deportation proceedings against Kimberly Rivera or, at a minimum, defer her deportation until her pending application to remain in Canada on humanitarian and compassionate grounds has been considered.

62 thoughts on “Should This Woman Be Jailed By The U.S. For Resistance to Iraq War?”