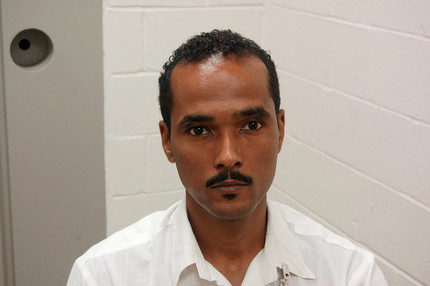 Judge Manners himself, during the four-hour hearing this month, is reported to have said:

“There was shoddy police work almost beyond comprehension … when I said shoddy I meant they took a path of least resistance, closing an investigation early as it was the easiest thing to do.”

Does this mean Reggie Clemons will get a new trial, or at least have his death sentence quashed? Maybe.Judge Manners announced on the 18th that his final recommendations would be completed by June 1, so we will know in a month or two.

In the meantime, we need to keep taking action for Reggie Clemons, and keep spreading the word about his case. The fundamentally flawed nature of cases like this – and there are many cases like this – is one very obvious and compelling reason why the death penalty must be abolished.

5 thoughts on “More Evidence of Misconduct In Reggie Clemons Case”