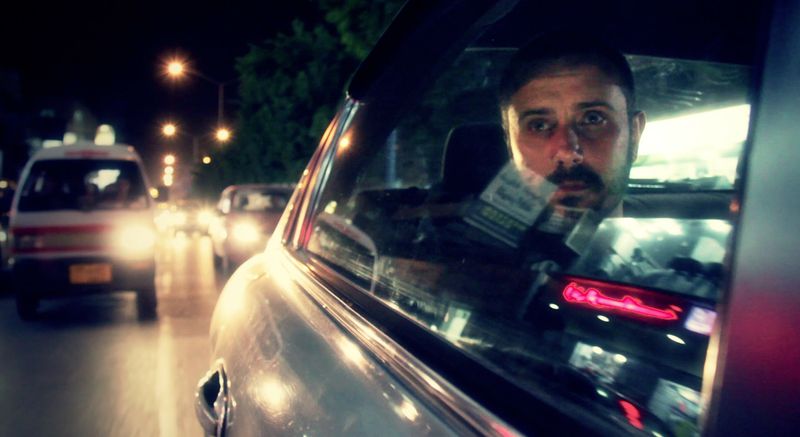 Still of Jeremy Scahill from the film Dirty Wars

Jeremy Scahill is an investigative journalist, author and producer. His latest film is the documentary ‘Dirty Wars’ opening in theaters on June 7.

I worked for the last three years on the film Dirty Wars to shed a light on the U.S. government’s “global war” theory used to justify killing people around the world, from Afghanistan, to Somalia, to Yemen, and beyond.

In this journey, I encountered many people who shared their personal stories with us, including painful memories of the killing of their loved ones in night raids, cruise missile attacks, and drone strikes.

They did so because we promised them we would help tell their stories and they believed that if people in the most powerful nation on the earth knew what was happening in their names, and could see the “global war” otherwise hidden from public view and being conducted with no effective Congressional oversight, it would make a difference.

I wanted to bring this project to Amnesty International members’ attention because they understand the importance of exposing the truth and holding officials accountable for their actions. Amnesty’s campaign to prevent extrajudicial executions by the US government, whether with drones or any other weapon, is an important one. We need to ask how far we’re willing to allow the U.S. government to go in the name of a “global war.”

My hope is that Dirty Wars will help start this long overdue conversation.

Does this new declaration that “the world is a battlefield” really hold up?

Does the president have the power to be judge, jury, and executioner of anyone labeled a terrorist threat?

Please go see Dirty Wars in a theater near you and take action to help see to it that the United States’ secret war doesn’t stay that way for much longer.