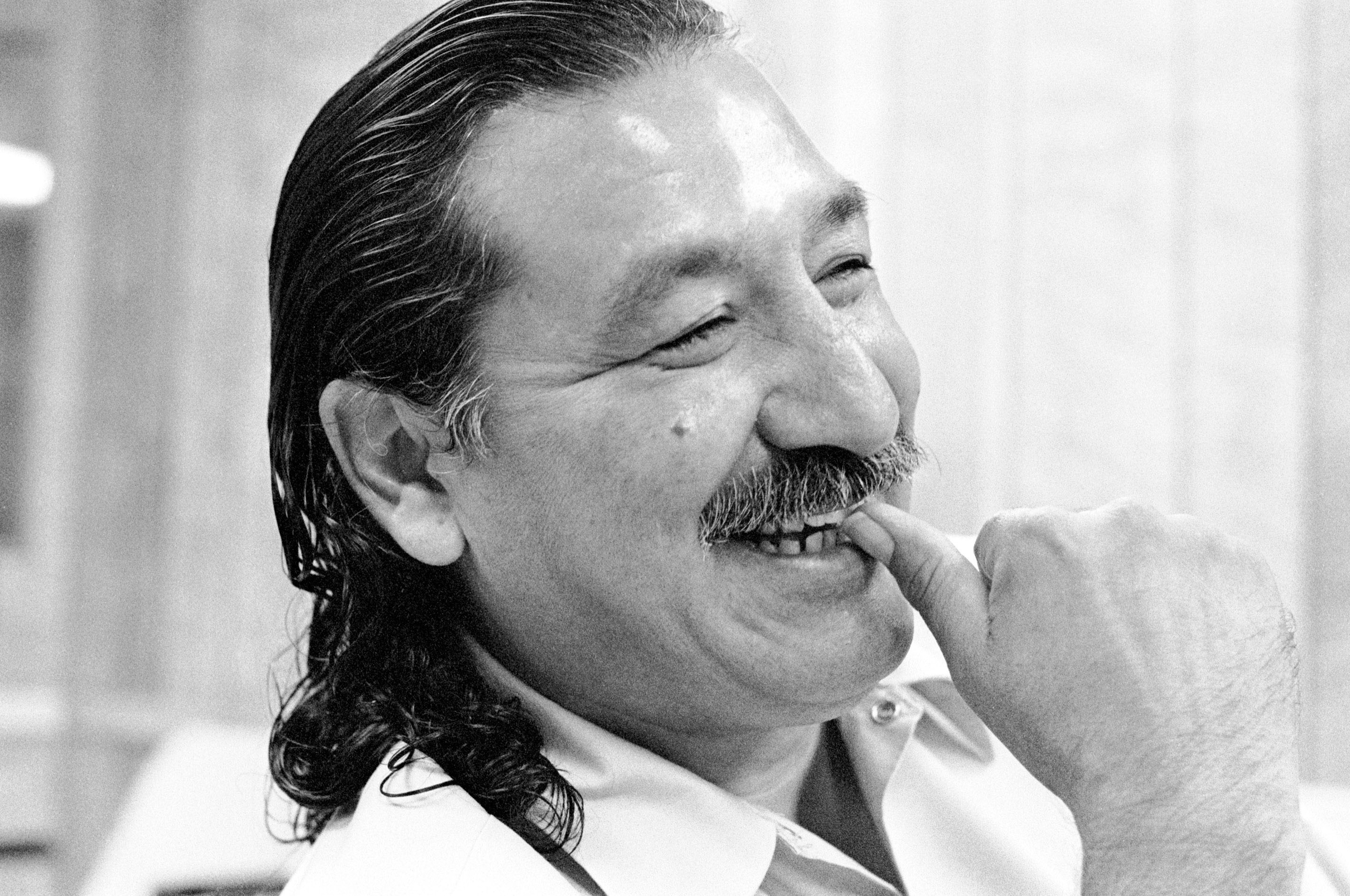 In 1975, two FBI agents and a Native American person were killed during a confrontation between the FBI and AIM in South Dakota. My father was there that day but has always maintained his innocence.

Many people—including judges, prison guards and legal experts—have agreed that his trial was unfair and corrupt. They’ve called for mercy, leniency and freedom—but he remains in prison.

My father has become very sick and has an abdominal aortic aneurysm. The Federal Bureau of Prisons says it won’t take care of it until it gets even worse—but I’m afraid that it will be too late. His freedom would mean that he can get the help he actually needs.

Please ask for the release of my father so we can spend the time he has left together.

He missed so much of my life, important moments like graduations, and I had to remember he wasn’t missing these moments because he wanted to—he had no choice.

My worst fear is that he will die in prison and I won’t have any real time with him.

24 thoughts on “Help Me Free My Father, Leonard Peltier”