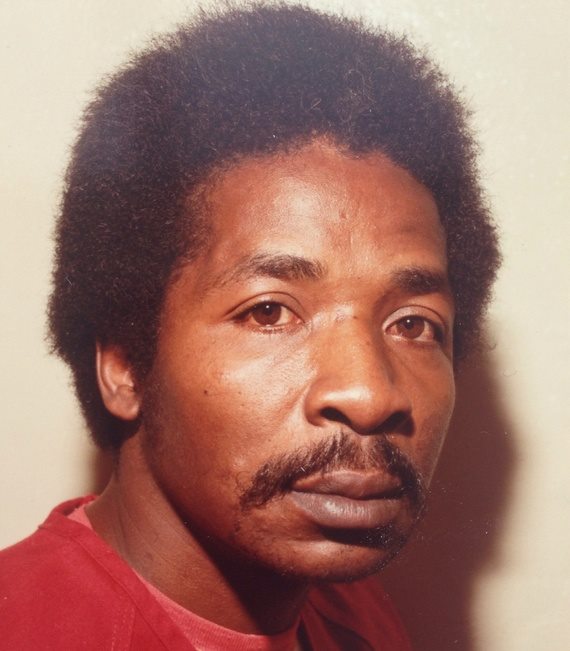 Glenn Ford (pictured here in 1984) is living proof of just how flawed our justice system truly is (Photo Credit: Private).

There are two lessons the U.S. should learn from the release of Glenn Ford, a 64-year-old man who spent 28 years on death row in Louisiana for a crime he didn’t commit.

The first lesson is that the death penalty is never the answer, including because it carries the inescapable risk of executing innocent people. The second is that there are some serious problems with Louisiana’s justice system.

He was sentenced to death in 1984 for the murder of Isadore Rozeman in Shreveport in November 1983. His freedom comes after a Louisiana judge ordered his release, following the state’s disclosure last year that another man had admitted to the crime in May 2013.

Glenn Ford is the 144th exonerated prisoner to be released from death row in the U.S. since 1973, and the 10th such case in Louisiana, according to the Death Penalty Information Center in Washington, D.C.

His case shows some of the hallmarks present in other cases of wrongful conviction – inexperienced trial lawyers, unreliable witness testimony, and prosecutorial misconduct. Questions of race, never far from the U.S. death penalty, were also raised in this case. Glenn Ford is African-American and was tried for the murder of a white man by a jury consisting of 12 white jurors, after African Americans had been dismissed by the prosecution during jury selection.

This case is reminiscent of another that has been litigated for over 40 years, sharing many of the same flaws.

Albert Woodfox, one of the ‘Angola 3’ inmates previously in the same prison as Glenn Ford, was convicted in 1973 of the murder of a prison guard before an all-white jury. No physical evidence linked him to the crime, potentially exculpatory evidence was lost and the convictions were based on the discredited testimony of the only eyewitness to the murder – who was later shown to have received privileges, including a pardon, in return for his statement.

Despite his conviction having been overturned three times, once in a state court and twice by federal judge, Albert Woodfox remains incarcerated while he continues to litigate his case. The state of Louisiana has appealed against every court ruling in his favor while the serious flaws in his case remain without remedy. The case is currently before the federal appeals court. Should the court rule against him, it is likely that Albert Woodfox will die in prison.

A second member of the ‘Angola 3’, Herman Wallace, had his conviction overturned by a federal judge last year on the basis of the systematic exclusion of women from the grand jury that indicted him. It took a terminal diagnosis of cancer for the federal court to expedite their ruling on the case, and a judge who recognized that “the Louisiana court, when presented with the opportunity to correct this error, failed to do so.” Herman Wallace died three days after his release.