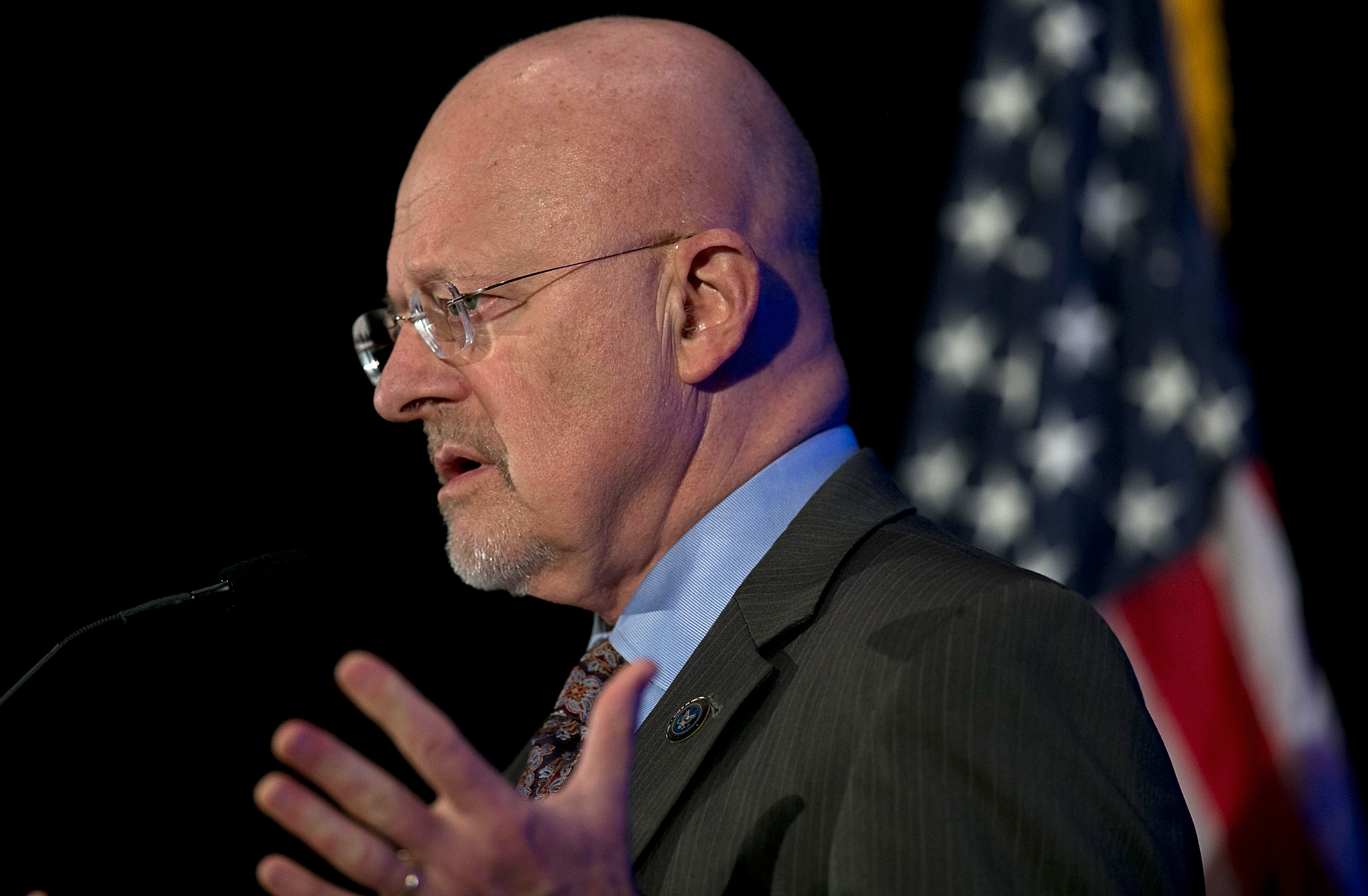 By Ann Burroughs and Pratap Chatterjee, Members of AIUSA Board of Directors

James Clapper, U.S. Director of National Intelligence, sent a reply to a letter from the Amnesty International USA (AIUSA) Board of Directors asking the Obama administration to conduct a review of U.S. signals intelligence practices that threaten the human rights of millions of people worldwide.

Our letter was written in the wake of whistleblower Edward Snowden’s revelations of the existence of the mass surveillance programs carried out by the U.S government. Notably, we expressed concern over the risk that the possible sharing of raw global communications data with other countries could create for the lives of human rights dissidents and those who are forced to hide their sexual orientation, political ideals, or religious inclinations for fear of repression. These are the people on whose behalf Amnesty works, who trust in us and other international organizations to tell their story.

In summary we asked the Obama administration to:

On September 5, 2015, James Clapper responded to our letter on behalf of President Obama. Clapper wrote that the U.S. government “takes steps designed to ensure that any disclosure to a foreign government, or other entity, serves a legitimate and authorized purpose and will not be used, among other things, to suppress human rights activities or harm human rights activists.”

Director Clapper also stated that he agreed with our call for transparency for public trust and accountability. “Enhancing transparency – consistent with the continued need to protect intelligence sources and methods – remains a point of emphasis for the President and me,” he wrote. “We have made significant gains with respect to transparency, declassifying thousands of pages of documents pertaining to U.S surveillance activities. Earlier this year, we issued a report detailing the status of our implementation efforts, Pursuant to the President’s direction, we will continue to issue such a report on an annual basis.”

The Amnesty International USA Board welcomes the response of the Obama administration as an important step in recognizing the human rights issues at stake. We believe that transparency and a commitment to ‘do no harm’ is laudable. But we reiterate that these steps alone are not enough. All U.S. communications surveillance must comply with international human rights law, and the U.S. government must commit to robust congressional and judicial oversight of all surveillance activities conducted pursuant to Executive Order 12333.

One thought on “Director of National Intelligence, James Clapper, Replies to Amnesty International USA Board of Directors”