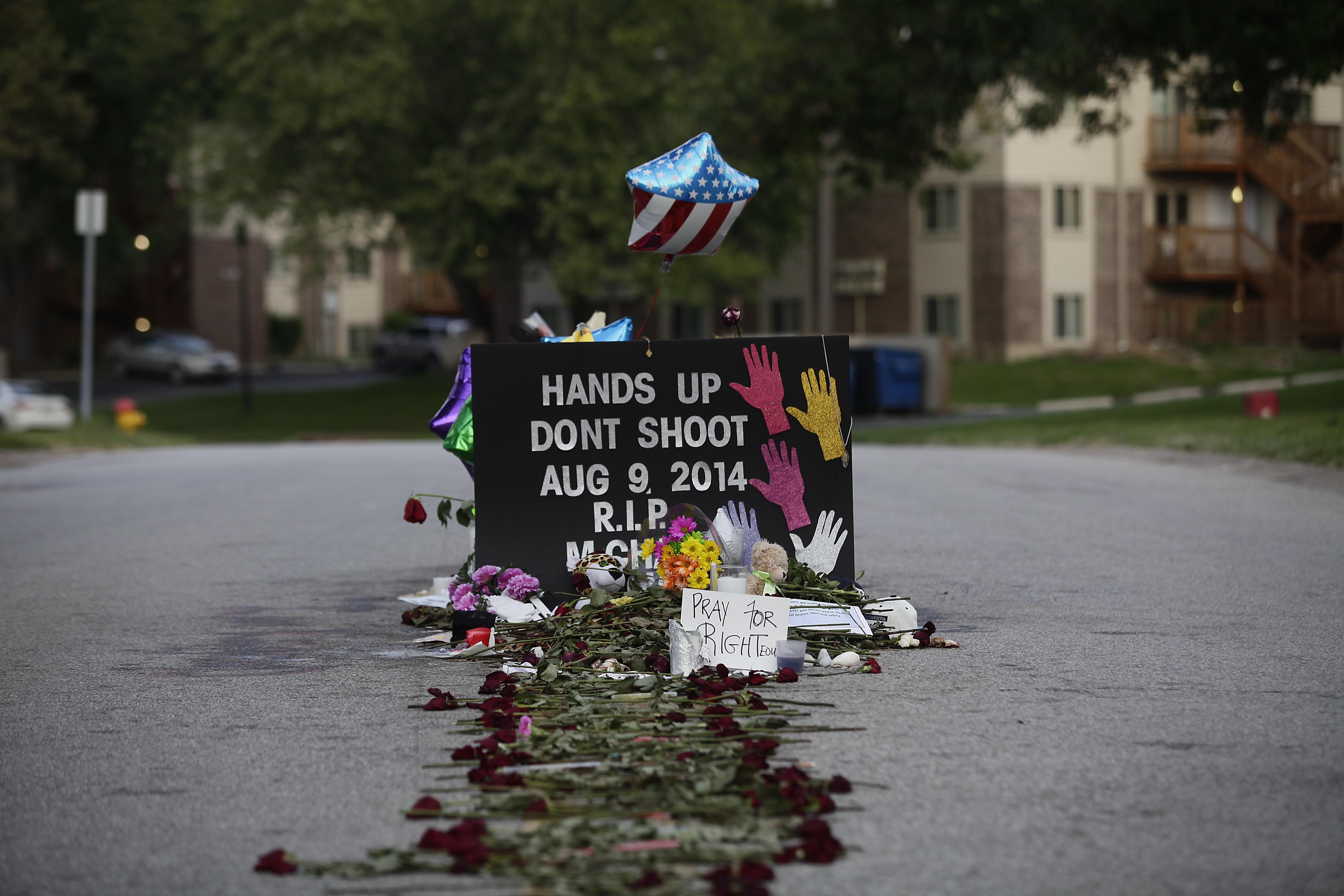 Since­ Darren Wilson fatally shot unarmed Michael Brown last August in Ferguson, Missouri, we have been bombarded with images across the country of police officers using unnecessary or excessive force.

Brown’s death set off protests throughout the country, establishing a new wave of activism, which has generated supporters/allies both online and in community groups around the world. Recently formed advocacy groups, mostly lead by millennials have forced elected officials and community members to grapple with questions of 21st-century policing. Furthermore, according to an analysis by the Associated Press, twenty-four states have passed a total of at least forty new measures addressing officer-worn cameras, training about racial bias, independent investigations when police use force and new limits on the flow of surplus military equipment to local law enforcement agencies. In fact, sixty-give bills have been filed by elected officials in Missouri alone. Sadly, only one bill has actually been passed by the legislature and still we are forced to add names to the death toll.

Yet while the national consciousness has increasingly awakened to the problems with use of deadly force by police officials, little has been done legislatively to prevent it from happening again.

As highlighted in a recently released Amnesty report titled “Deadly Force,” the United States is failing in its duty to respect and protect the right to life by failing to ensure that domestic legislation meets international human rights law and standards on the use of lethal force by law enforcement officers. Currently all 50 states and Washington D.C. fail to comply with international law and standards. 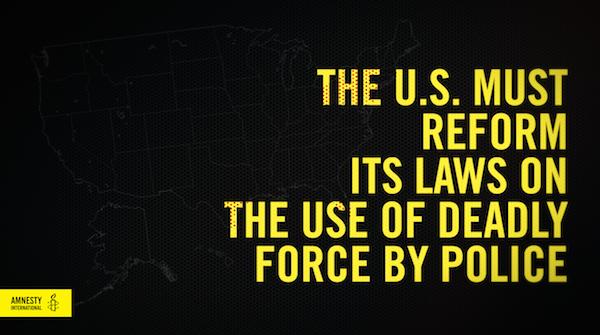 As a result of the work that still needs to be done, we continue to ask you to stand with Amnesty as we call for the creation of a National Crime and Justice Task Force. This Task Force should be required to review all components of the criminal justice system, including all state laws, policies and trainings on the use of lethal force by law enforcement officers, and ensure that they are brought into line with international standards. The murder of Michael Brown and countless others continues to show us that our criminal justice system is broken and we must demand the creation of one that is both equal and just.