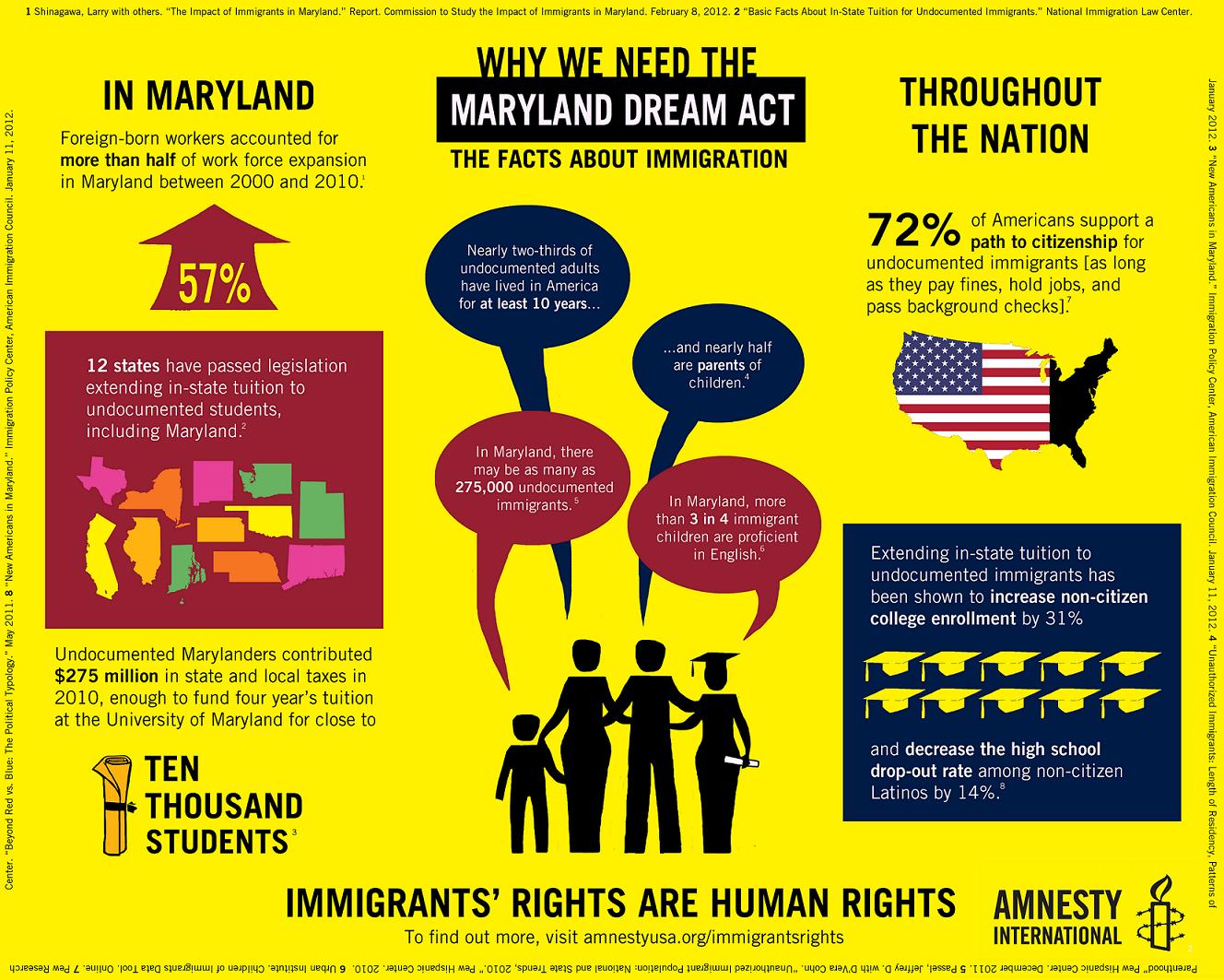 4 thoughts on “A Big Chance for Immigrant Students in Maryland?”