Here are 8 facts you need to know about how Amnesty International works – and why mass surveillance harms our ability to protect human rights:

1. Amnesty International bears witness to brutality, violence and atrocities. We send researchers into conflict zones. We are on the ground in places throughout the world to collect evidence of human rights abuses.

We ask people to tell us the horrors they saw – whether they are the witnesses or the lone survivors.

2. These people – our sources – are often taking a personal risk by talking to us. Our worst fear is that they could be retaliated against – by police, intelligence or security forces who found out they spoke to us.

It is for this reason that we take precautions to ensure the confidentiality of our communications and their identities.

3. But in a world of mass surveillance by the U.S. government, our precautions may not provide enough protection to our sources.

When Edward Snowden was asked if the U.S. spied on “highly sensitive and confidential communications” of human rights organizations including Amnesty International, he responded: “The answer is, without question, yes. Absolutely.” And the U.S. government has never officially denied Snowden’s allegation. 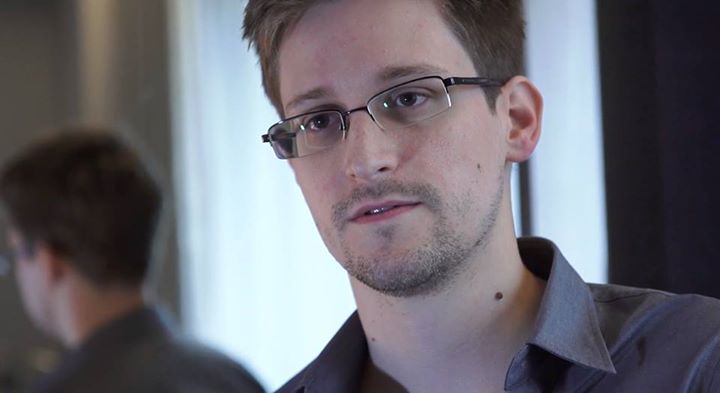 And the U.S. shares troves of information with foreign governments. In other words, by talking to us, our sources are placed  on the radar of the very same abusive governments about which they were reporting—including governments that have records of killing dissidents, or throwing them  into incommunicado detention and torturing them with impunity.

5. If our sources don’t trust that we can protect the confidentiality of our conversations—protect them from surveillance, and thereby protect them from retaliation by their governments—they may understandably choose not to talk to us.

6. And if our sources fear they can’t talk to us, we can’t do our work—to document what they saw, to tell the world, to campaign and put a stop to further human rights abuses.

7. There’s another risk – to Amnesty International USA. Even if our sources do talk to us, our emails and Skype calls are likely under surveillance by the U.S. government—thanks to its expansive interpretation of U.S. legal authority.

8. Some people might say, “So what?” But, imagine if the government had a five-month heads up on every piece of investigative journalism or potential exposé. Imagine how it might cover its tracks – and cover up its abuses.

Now imagine that surveillance was just a part of a Global, Forever War:  imagine it was just one of several government powers practiced with extreme secrecy, premised on impunity for abuses, and kept permanent by design.

3 thoughts on “8 Facts You Need to Know: Why We’re Suing to Stop Surveillance – and Protect Human Rights”