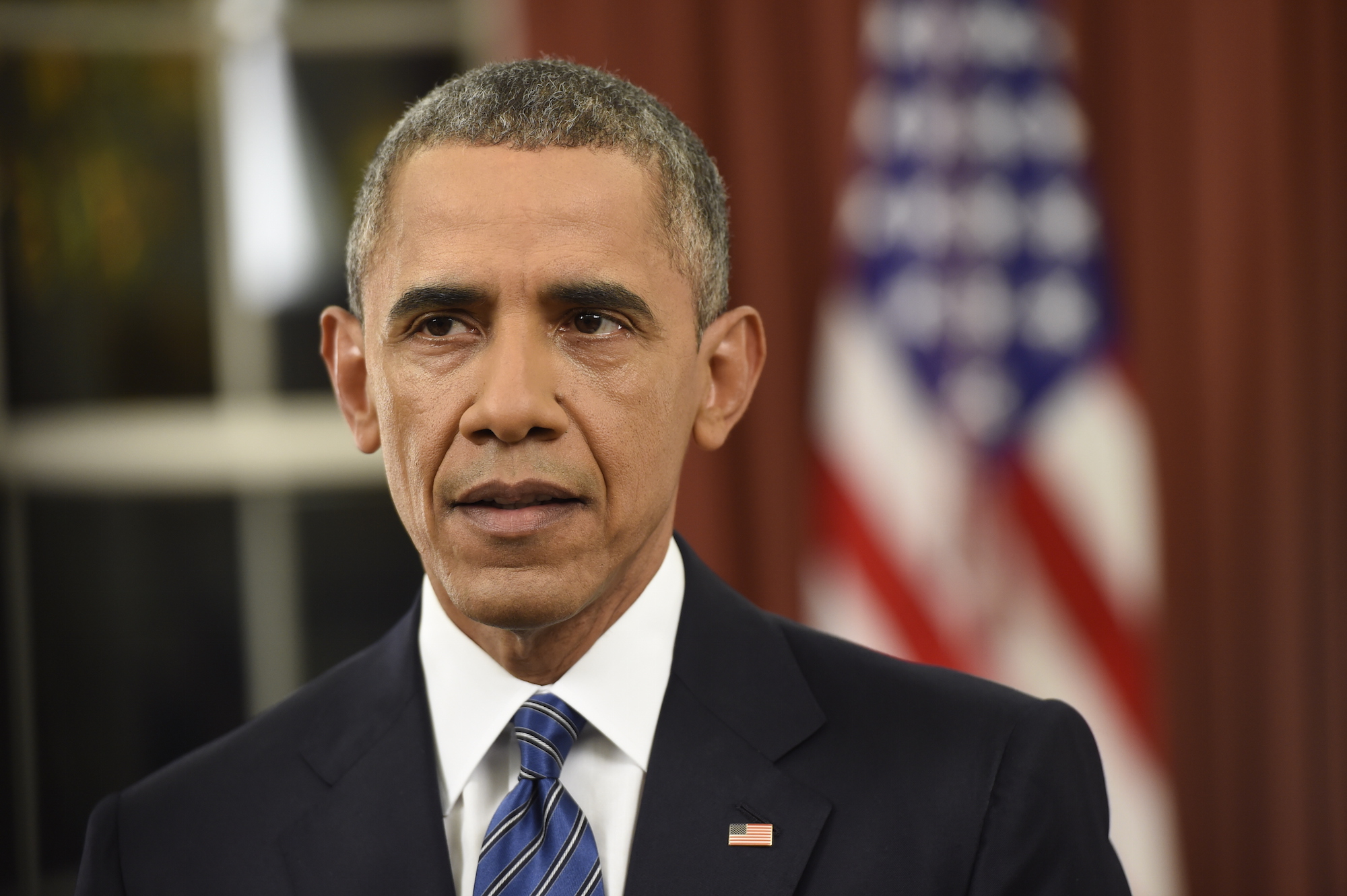 Tonight, we hope that the president will take this last State of the Union address to touch upon the following issues: 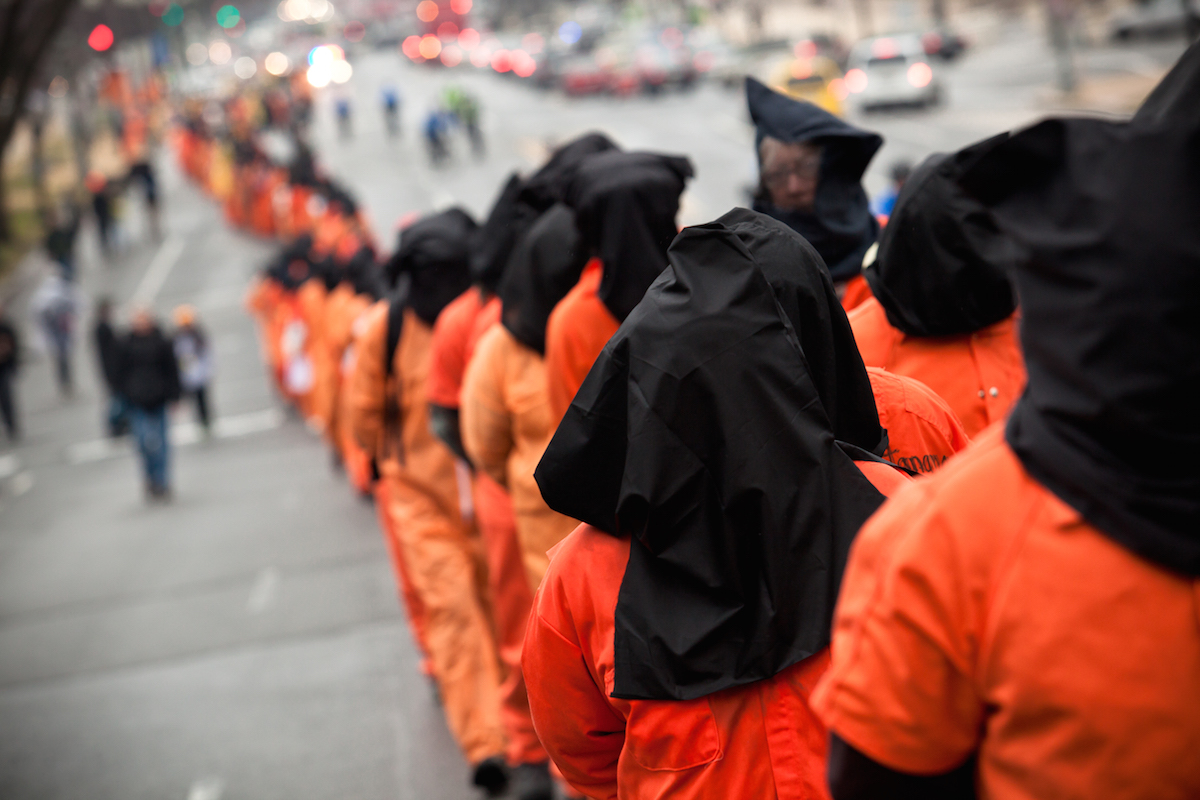 President Obama was elected on a platform of closing the detention site at Guantánamo. He’s pledged to get the job done again and again, including in last year’s State of the Union. Today, the prison is not only still open, but current whispers of the plan to close it suggest a new set of horrors: some of the remaining 103 detainees could be relocated to the U.S. for detention without charge on the mainland. Yes, the prison must be closed— but not merely by changing Guantánamo’s zip code. All of the detainees there must be fairly tried, or be released.

And in a climate of anti-immigrant and anti-Muslim hate, bringing indefinite ‘national security’ detention to the U.S. mainland would open a Pandora’s Box. It’s all too easy to imagine a subsequent president seizing on public fear to justify detaining more people on vague national security grounds, potentially in detention sites on U.S. soil—with echoes of when Japanese-Americans were interred during World War II. 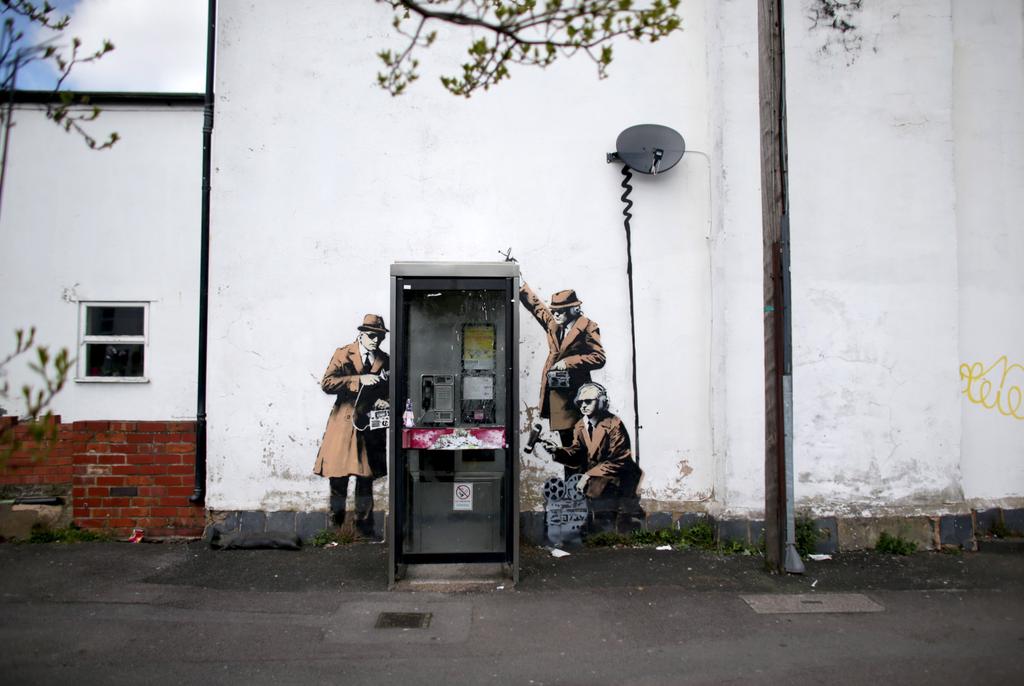 Responding to horrific attacks on civilians by the armed group calling itself the Islamic State and Boko Haram, the Obama administration is promoting new programs to counter extremism. From Internet companies to your next-door neighbor, the governments wants everyone to help it monitor and report people as potential extremists.

We all want security from armed attacks, but that doesn’t mean turning the U.S. into a “Snoop State”. The White House should roll out civil liberties safeguards for these programs, and ensure they don’t put American Muslims under a form of suspicion-less surveillance. And the government shouldn’t ask Internet companies to conduct surveillance and censorship on its behalf. Just think about how abusive governments around the world could seize on this U.S. example to justify them doing the same thing – in service to repression of dissent and human rights. Unfortunately the impact of these kinds of policies are already contributing to a dangerous shrinking of political space and deepening assault on human rights. Governments in Africa, Asia, the Middle East and North Africa have enacted sweeping laws to curtail the rights to freedom of expression, association and assembly, justifying their actions as necessary to counter threats of terrorism. Many of these governments are U.S. allies, citing U.S. policies as the model for their laws, and they enjoy either outright support from the Obama administration or, at best, tepid critiques.

Unless President Obama clearly and emphatically stands up for human rights, human rights defenders and their right to work for accountability in their countries, his legacy will be forever mired in a global resurgence of the repressive state. And all of us will be much less secure because of it.

In a recent statement, the president committed to reinforcing measures to decrease gun violence in the United States. The empty seat set aside for victims of gun violence at tonight’s address will send a powerful message. Congress must do its part to respect, protect and fulfill the human rights of every American, including by exercising due diligence and putting in place robust measures to prevent gun violence. The houses of government must overcome their differences to stop this human rights crisis. At the same time, U.S. law enforcement agencies must do more to ensure that lethal force is only used as a last resort. That is the international standard, and not a single U.S. state measures up to it. Laws at the state and federal level must be brought into compliance with this standard, and there must be an official mechanism for recording and collecting data on police-involved fatalities nationwide. While the United States accounts for only 5 percent of the world’s total population, it accounts for nearly 22 percent of the world’s prison population, with over 2 million people held in adult prisons and jails. Racial discrimination, sentencing laws, mandatory minimums, immigration detention and juvenile imprisonment have contributed to these shameful numbers. The president must lead the way in reducing mass incarceration and bringing the U.S. criminal justice system into compliance with human rights standards through the creation of a national task force that will create the strategy, goals and timeline for reform. 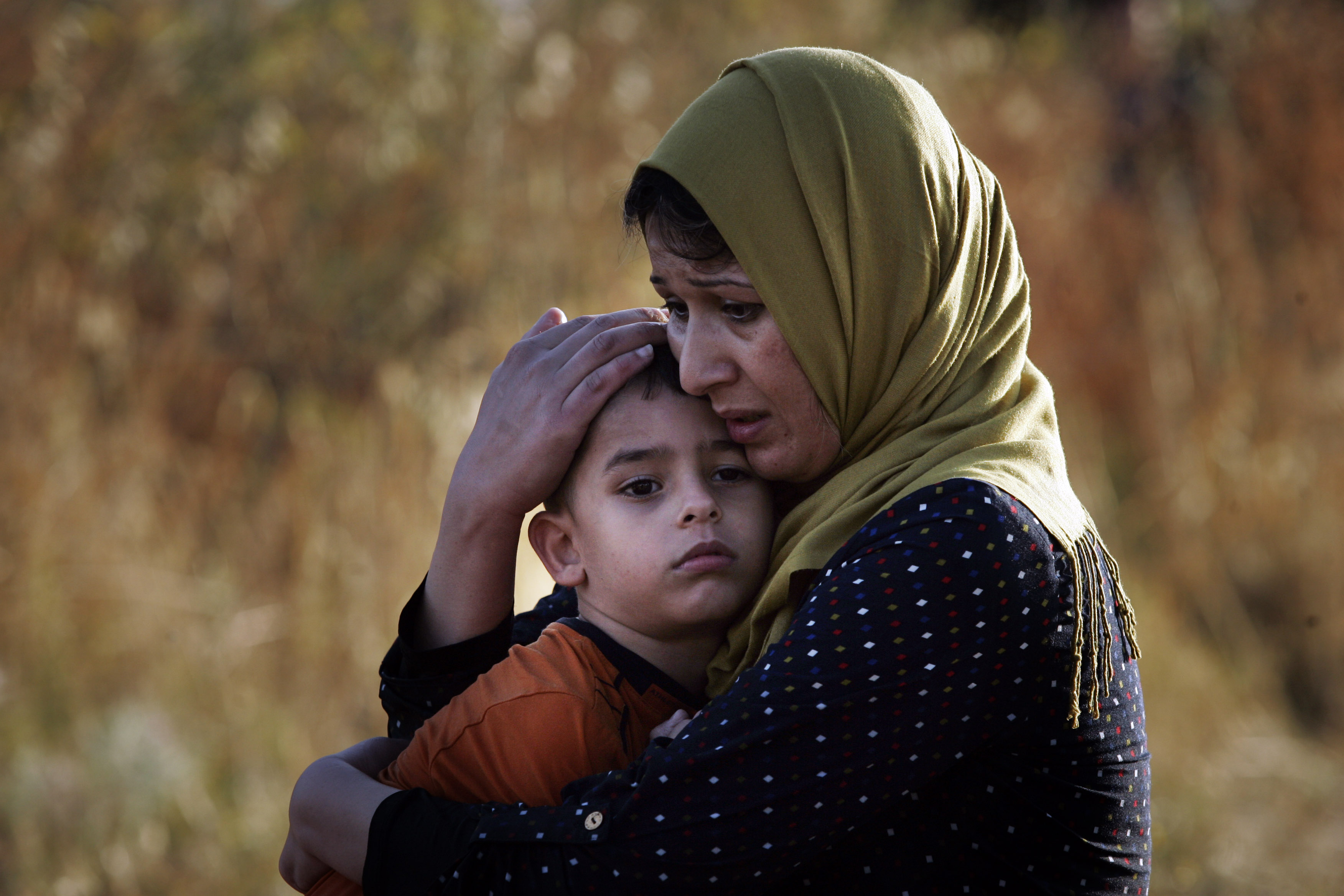 We are witnessing the worst refugee crisis since World War II, as refugees around the world flee war and persecution, many making harrowing and deadly journeys across land and sea. Yet, while many Americans have responded with sympathy and concern, others have used refugees as scapegoats, stirring hatred and fear against the world’s most vulnerable population. In his last address, President Obama must call for support for humanitarian programs that support refugees, increase the number of refugees granted asylum and resettled in the United States, and call on governments in Europe and Southeast Asia to do the same.