Today marks twelve years since the September 11 attacks, a crime against humanity. As we reflect on that day and all that has happened since, here are 12 images intended to inspire hope for a better future. 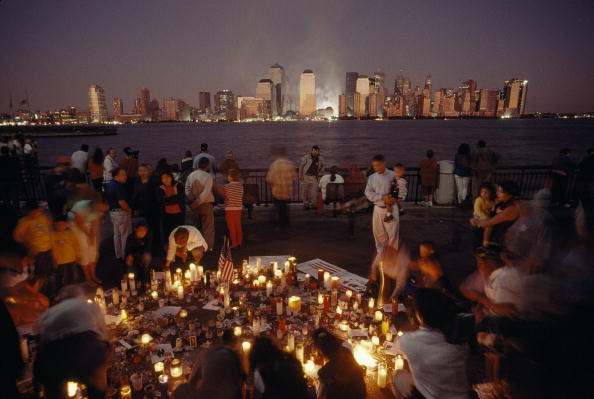 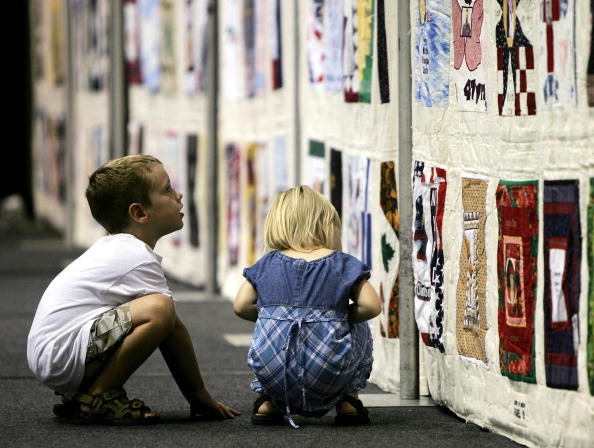 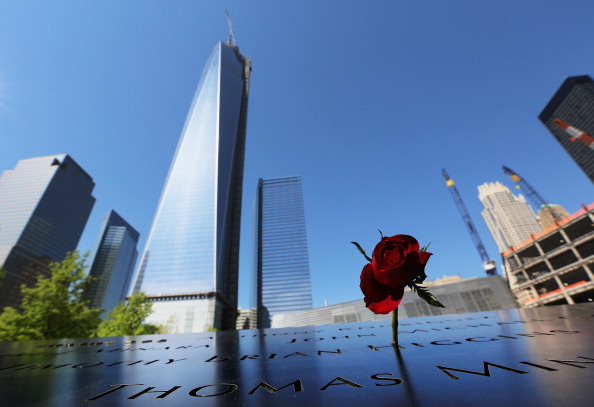 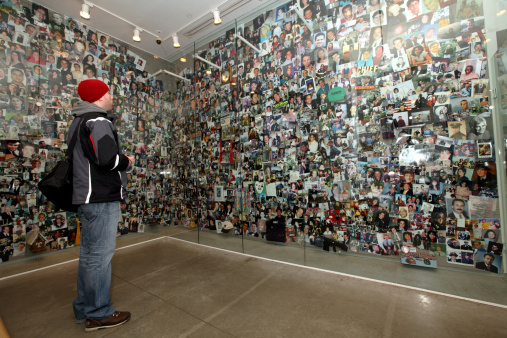 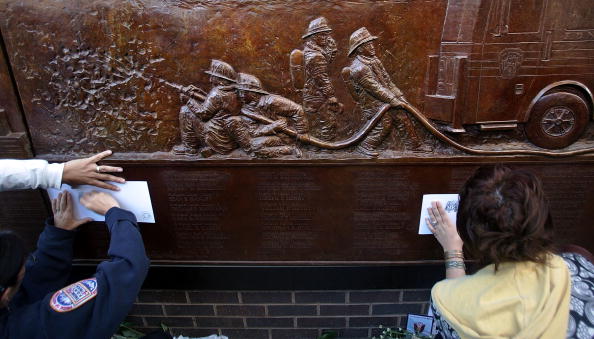 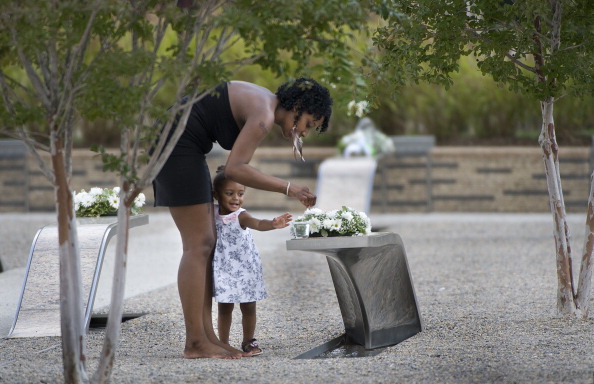 At the 10th Anniversary of 9/11 Remembrance Ceremony at the Pentagon in Washington, D.C. on September 11, 2011 (Photo Credit: Linda Davidson, Washington Post via Getty Images). 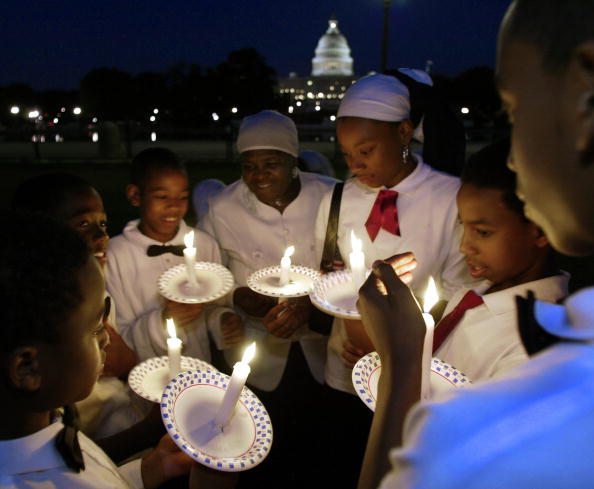 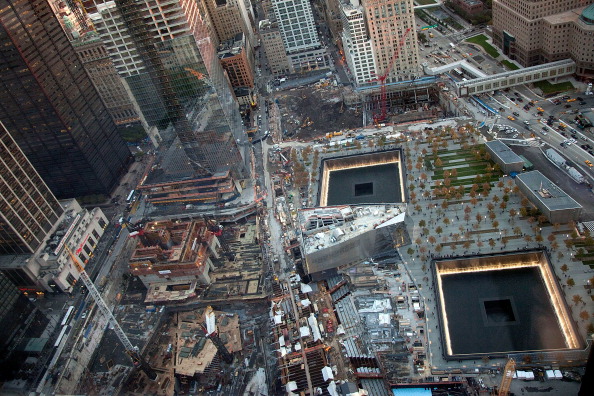 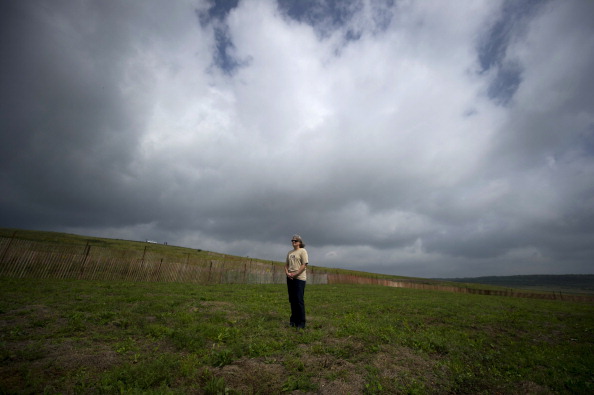 Sherry Chamberlain, 57, of Jumonville, PA, stands in a field during the dedication ceremony for the Flight 93 National Memorial September 10, 2011 in Shanksville, Pennsylvania (Photo Credit: Jeff Swensen via Getty Images). 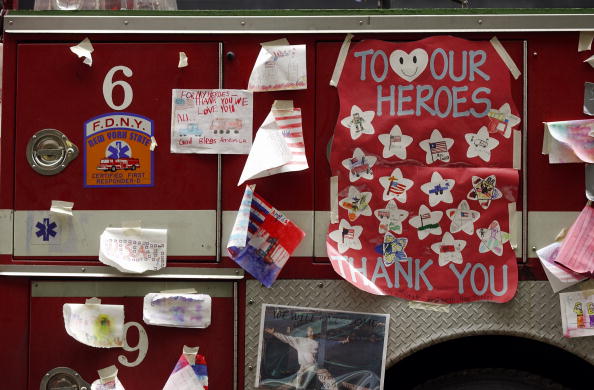 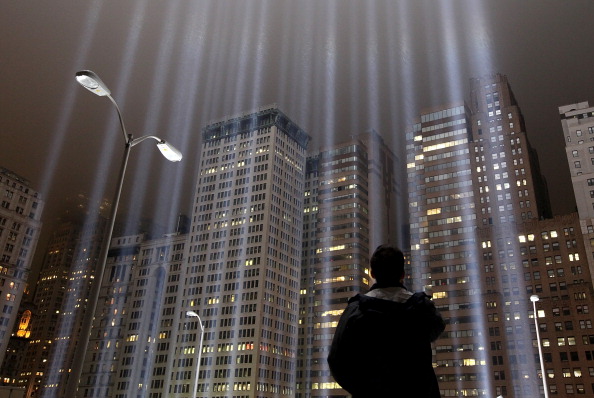