Maria Teresa Rivera’s recent release from prison was a major victory for women’s rights in El Salvador. Nonetheless, the nation’s Attorney General has said he intends to appeal the decision overturning her conviction.

On May 20, Maria Teresa Rivera received the news that she had been waiting to hear for five years—a judge overturned her conviction on charges of aggravated homicide against her unborn child and ruled that she should be released from prison. As one of the many Salvadoran women imprisoned on suspicion of having an abortion following complications in their pregnancies, Maria Teresa had been serving a 40-year sentence. Upon her release, Maria Teresa thanked activists around the world for their support:

I am very grateful to every man and woman who has been following my case, with that lighted candle, and who hoped that I would be free. That gave me so much strength, because if you believed it on the outside, I had to believe it too.

Maria Teresa was originally charged and convicted as the result of the climate of suspicion created by El Salvador’s total ban on abortion, in which healthcare professionals report women they suspect of having had an abortion to the police. Despite the Attorney General’s determination to convict Maria Teresa, El Salvador’s highest human rights official, Human Rights Ombudsman David Morales found that

Sexist prejudices were invoked [during Maria Teresa Rivera’s trial] to justify a guilty verdict that was not clearly and sufficiently proven scientifically. The convicted woman’s intention to commit a crime was not demonstrated, [and] there was not any serious and scientific obstetrical/gynecological study that would have established the conditions of labor, nor the participation of the accused in the alleged act.

On May 20, 2016, a judge agreed that there was not enough evidence to support the conviction and ordered Maria Teresa’s release. 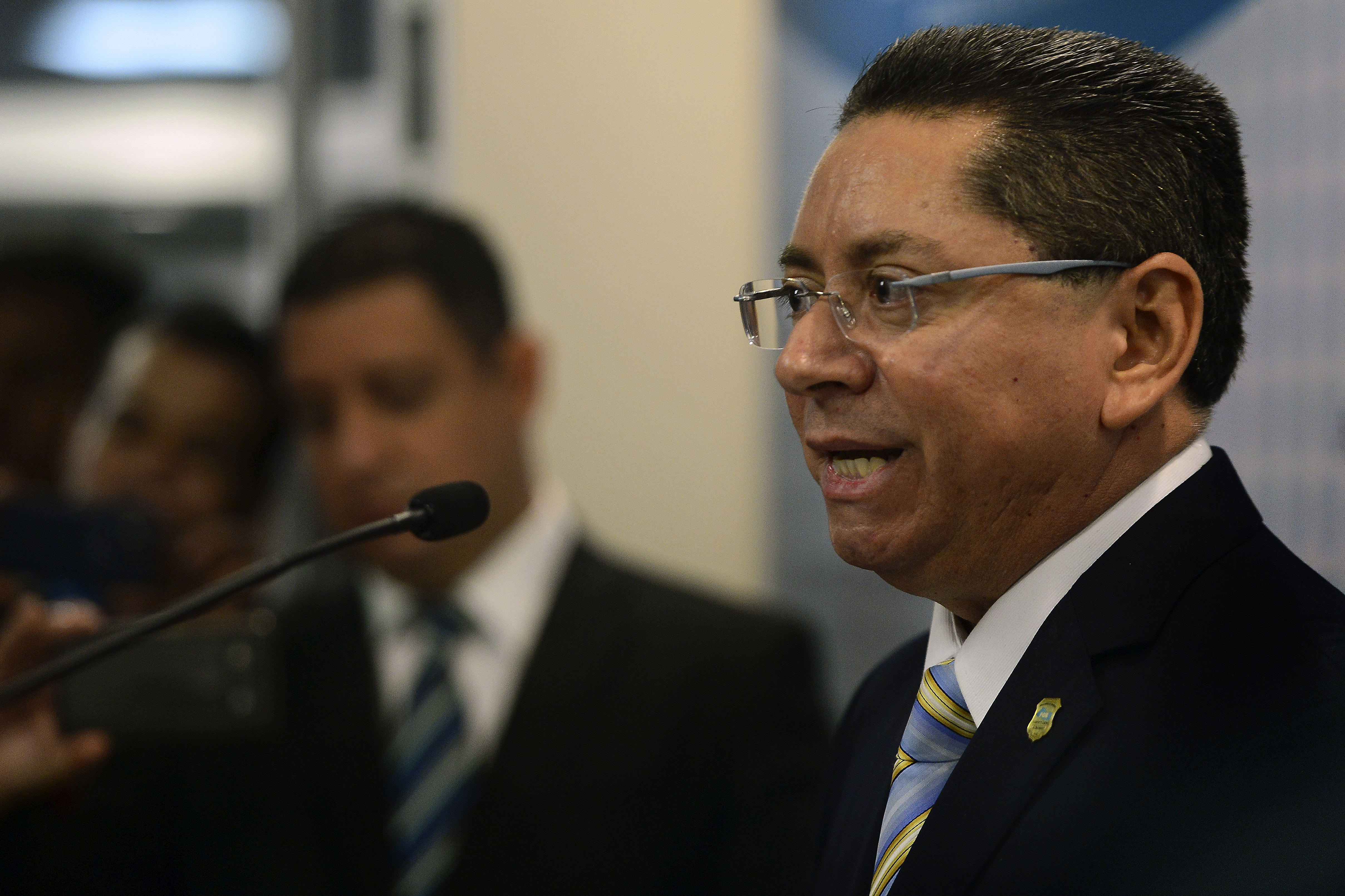 The current Attorney General, Douglas Meléndez, was not in office when Maria Teresa was convicted. Nonetheless, he has announced his intention to appeal Maria Teresa’s release—despite the clear lack of evidence that she committed any crime. Doing so would seriously harm not only Maria Teresa, but also all of the Salvadoran women currently serving decades-long sentences for suffering stillbirths or miscarriages—as well as any Salvadoran woman or girl who may face such medical problems in the future.