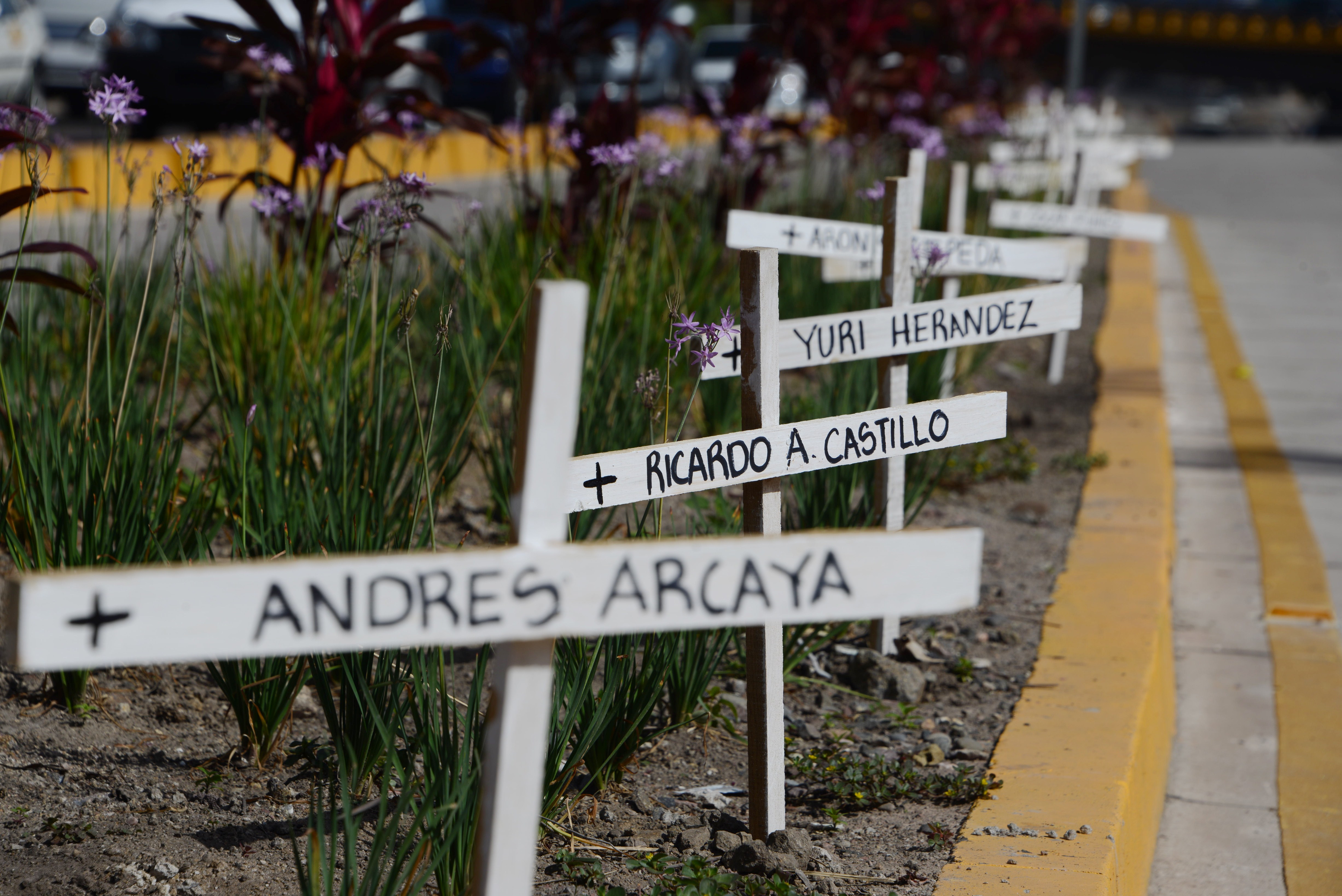 It has been almost two years since Amnesty International launched its report on attacks against human rights in the Americas, Transforming Pain into Hope. Many of the cases it documented took place in Honduras, often against campesino (rural) leaders. Unfortunately, human rights abusers continue to target rural activists.

On November 11, 2014, masked gunmen murdered Juan Ángel López Miralda as he was returning home from a meeting at a local church. López Miralda had been a leader in the Unified Peasant Movement of Aguán (Movimiento unificado Campesino del Aguán, MUCA) until threats and attempts on his life forced him to flee the country in November 2013. He had recently returned home for family reasons. Please take action and tell Honduran authorities that they must investigate this crime and protect López Miralda’s family. You can also tweet to Honduran authorities:

López Miralda’s murder follows the August 27 killing of campesino leader Margarita Murillo, who had been a founding member of the Central Nacional de Trabajadores del Campo, the national campesino trade union. Murillo had also been a founding member of the Liberty and Refoundation Party (LIBRE), which she helped create following the 2009 coup in Honduras. Her body was found with gunshots to her head and chest, shortly after she had reported being followed and threatened.

These crimes follow a pattern that can be seen throughout the region. In its 2012 report, Amnesty noted that activists “working to defend human rights related to land, territory or natural resources make up the majority of cases of human rights defenders on which Amnesty International took action from 2010 to 2012 in the Americas.”

On December 9, Amnesty will publish a new report on the threats and attacks against human rights defenders in the Americas. Please look for it to find out how you can help protect the people who risk their own lives to protect the rights of others.