This is how Shawkan later described that day: END_OF_DOCUMENT_TOKEN_TO_BE_REPLACED

They had reached the eighth day of a standoff between largely peaceful activists marching for academic freedom, and the police forces who were blocking their path when, suddenly, things came to a head. Police began beating students violently, including those who had fallen to the ground. Some tried to flee, and hundreds were arrested. END_OF_DOCUMENT_TOKEN_TO_BE_REPLACED

From Afghanistan to Zambia, dedicated campaigners, students, school kids and loads of others demanded change on behalf of people and communities suffering appalling human rights abuses. We at Amnesty International USA generated 312,205 of those actions and we are deeply grateful to each and every one of you who took part. END_OF_DOCUMENT_TOKEN_TO_BE_REPLACED

Today, for the first time in more than four decades, he will be able to walk outside and look up into the sky. END_OF_DOCUMENT_TOKEN_TO_BE_REPLACED 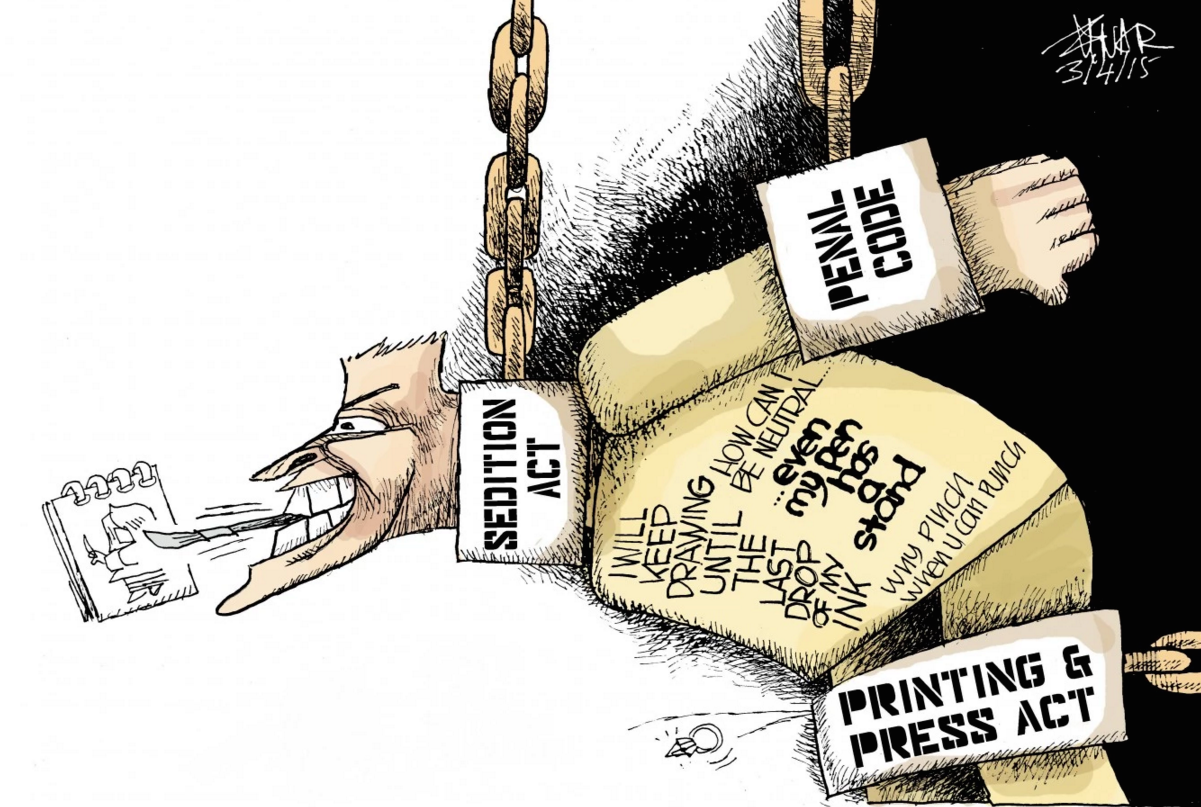 On December 12th, 2015, New Orleans was the site of a special, one-day exhibit, Art for Rights, bringing together more than a dozen artists from around the world to highlight 12 of the most troubling human rights cases we face today. In honor of International Human Rights Day, and in conjunction with Amnesty’s annual Write for Rights campaign, each canvas told a bold story about injustice, persecution, and also courage. END_OF_DOCUMENT_TOKEN_TO_BE_REPLACED

Please join Amnesty International in wishing Azam a happy birthday and declaring your support and solidarity with him. END_OF_DOCUMENT_TOKEN_TO_BE_REPLACED

Iran is one of the very few countries in the world that continues to execute juveniles. At least four juvenile offenders — including one female — have been executed already in Iran in 2015. This is a blatant violation of the Convention on the Rights of the Child, which Iran has ratified; Article 37 of the Convention states: “Neither capital punishment nor life imprisonment without the possibility of release shall be imposed for offenses committed by persons below eighteen years of age.” END_OF_DOCUMENT_TOKEN_TO_BE_REPLACED 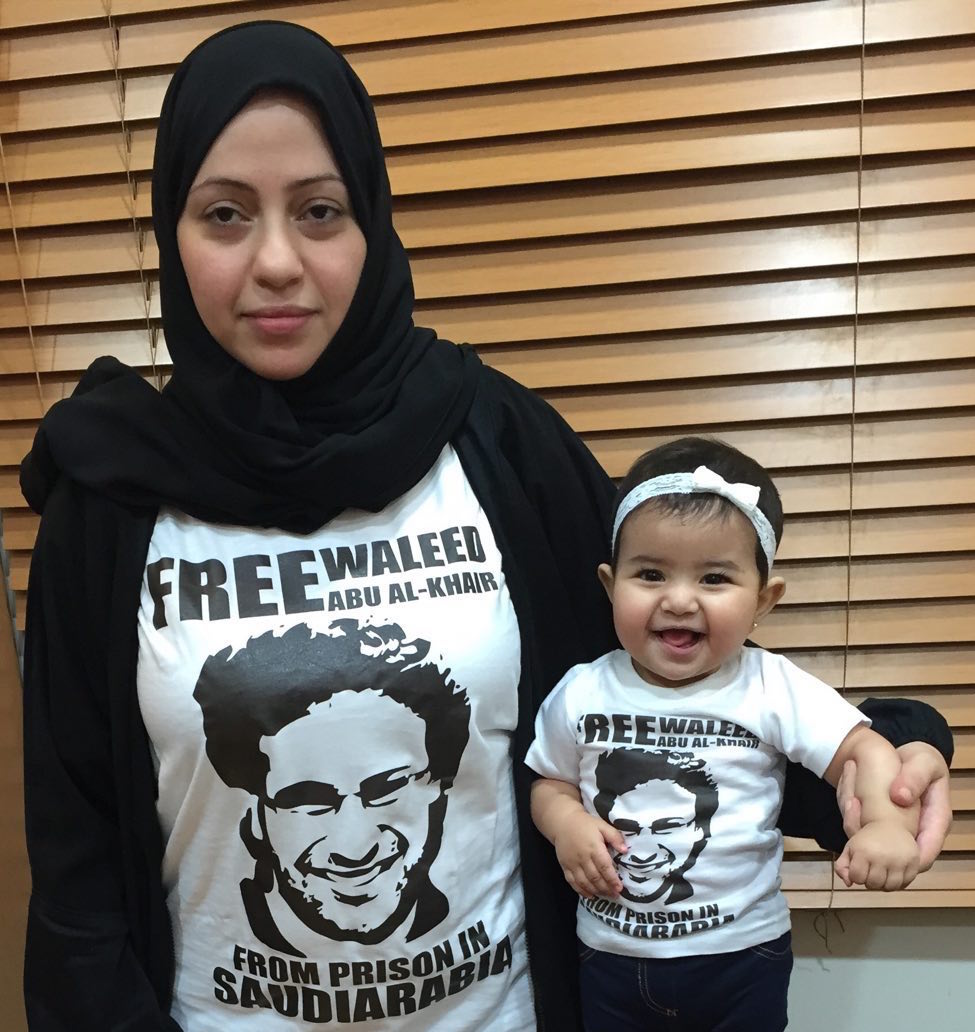 He has always been my rock whenever I felt weak, he was my strength and my source of motivation and inspiration. END_OF_DOCUMENT_TOKEN_TO_BE_REPLACED

“Angola was considered the bloodiest prison in America. There was slave-like labour – people worked 17 hours a day for two and a half cents an hour. There was a lot of raping going on – the prison guards sold the younger inmates [into sexual slavery].” END_OF_DOCUMENT_TOKEN_TO_BE_REPLACED