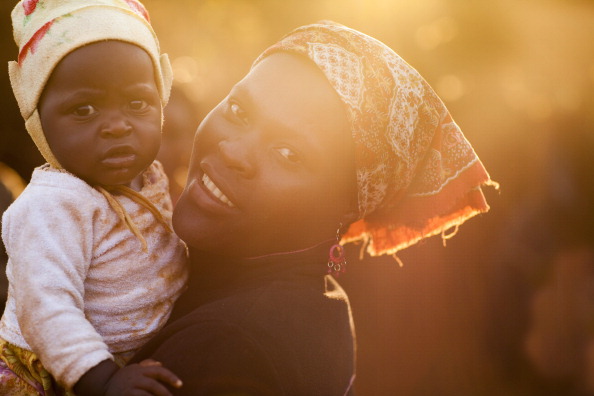 END_OF_DOCUMENT_TOKEN_TO_BE_REPLACED

The images are striking. A woman holds the key to her own body. Another woman’s wrist disappears, gives way to a blister pack of contraceptive pills. A pile of books are embedded in a man’s back.

These are some of the illustrations painted on real bodies by Tokyo-based artist Hikaru Cho to kick-start “My Body My Rights,” Amnesty International’s new global campaign on sexual and reproductive rights.

END_OF_DOCUMENT_TOKEN_TO_BE_REPLACED 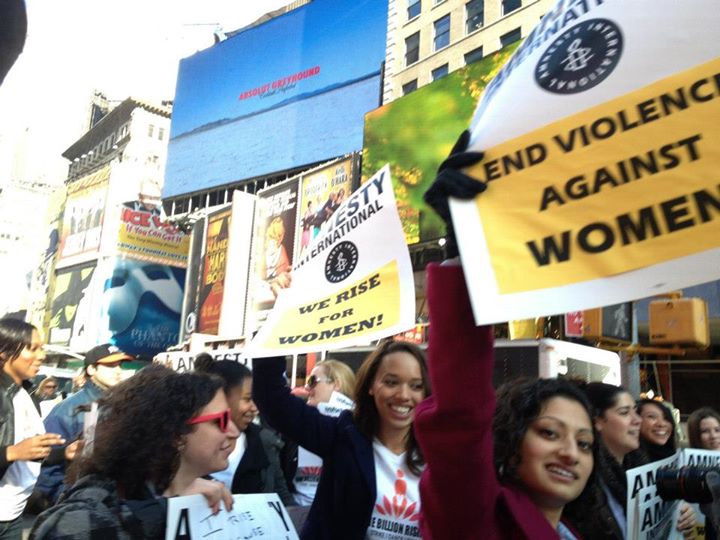 END_OF_DOCUMENT_TOKEN_TO_BE_REPLACED

While it was exciting to be in a packed hearing room on Capitol Hill with many youth activists, all wearing bright Amnesty “Stop Violence Against Women” stickers, I will be the first to admit that the topic of the hearing wasn’t exactly uplifting. The global epidemic of violence against women is disturbing, astounding, and infuriating. Would there be any good news to report? Any glimmers of hope or progress that has been made?

END_OF_DOCUMENT_TOKEN_TO_BE_REPLACED

On Wednesday I will testify on behalf of Amnesty International USA before the Tom Lantos Human Rights Commission hearing on gender-based violence. I’ll use the opportunity to talk about how gender-based violence affects everyone but also how it disproportionately affects women and girls.

I’ll tell Congress that violence against women takes many forms, including rape, domestic violence, female genital mutilation, child and forced marriage and acid attacks, to name a few. It’s a global human rights crisis that exacerbates instability and insecurity around the world.

END_OF_DOCUMENT_TOKEN_TO_BE_REPLACED 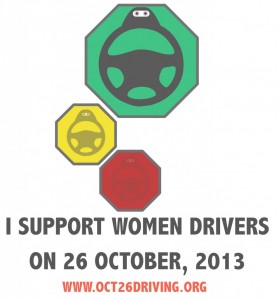