Across the globe, lesbian, gay, bisexual, and transgender people (LGBT) continue to face endemic violence, legal discrimination, and other human rights violations on account of their sexual orientation or gender identity. As we move from International Day Against Homophobia, Transphobia and Biphobia this week to Pride month in the United States, Amnesty International stands with everyone working to guarantee the fundamental human rights of all persons, regardless of sexual orientation or gender identity. END_OF_DOCUMENT_TOKEN_TO_BE_REPLACED 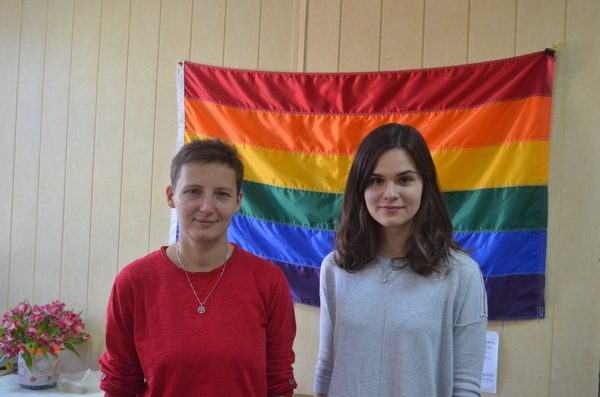 According to media reports, police initially suggested – somewhat incredibly – that she might have committed suicide. An investigation is now under way into the actual cause of the 29-year-old’s death. END_OF_DOCUMENT_TOKEN_TO_BE_REPLACED 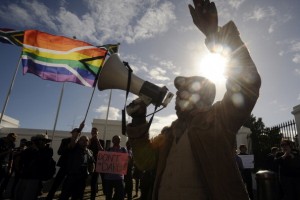