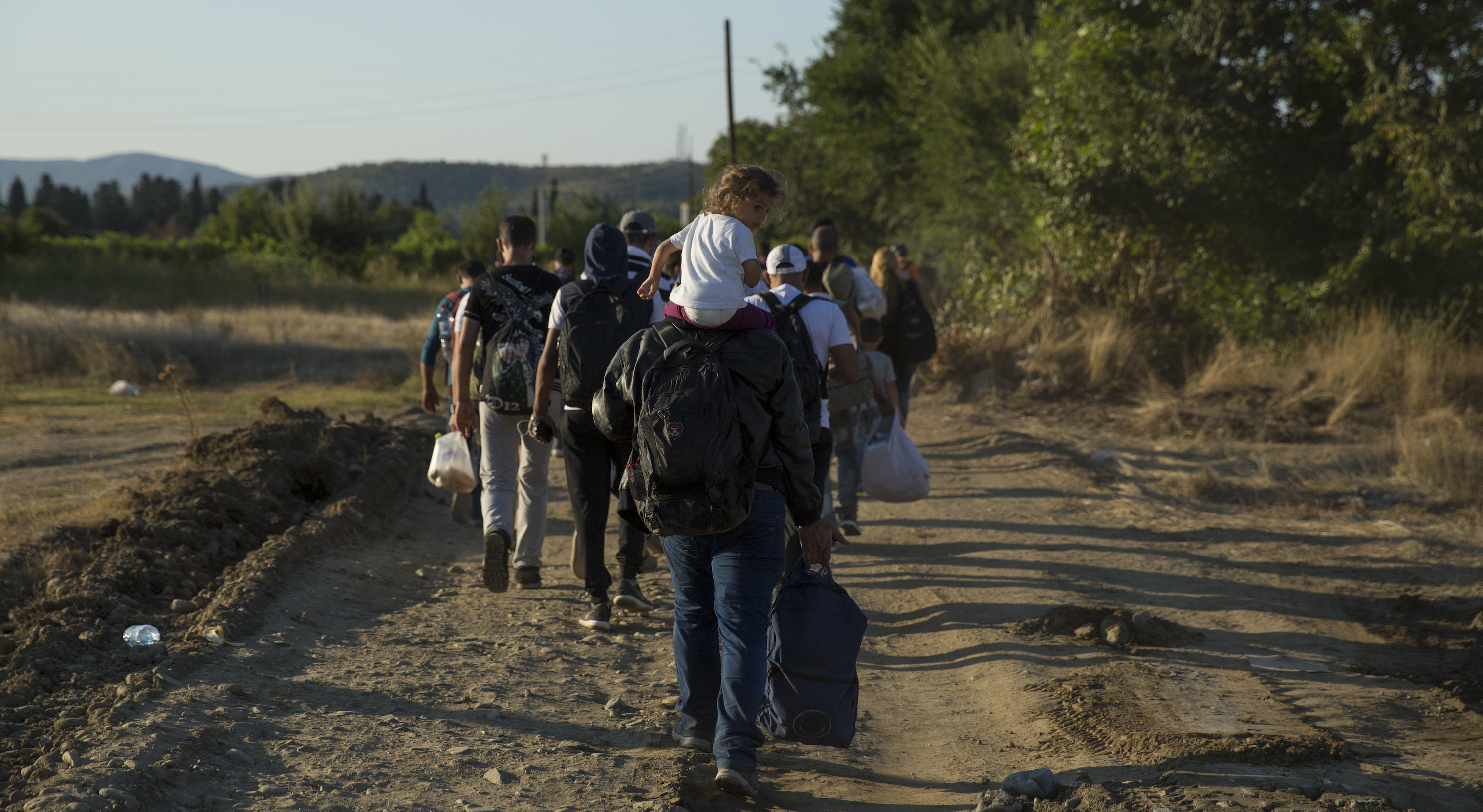 Please, call your senator NOW. Click here to find your Senators by state. Ring both Senators to express your support for refugees and your rejection of this bill. END_OF_DOCUMENT_TOKEN_TO_BE_REPLACED